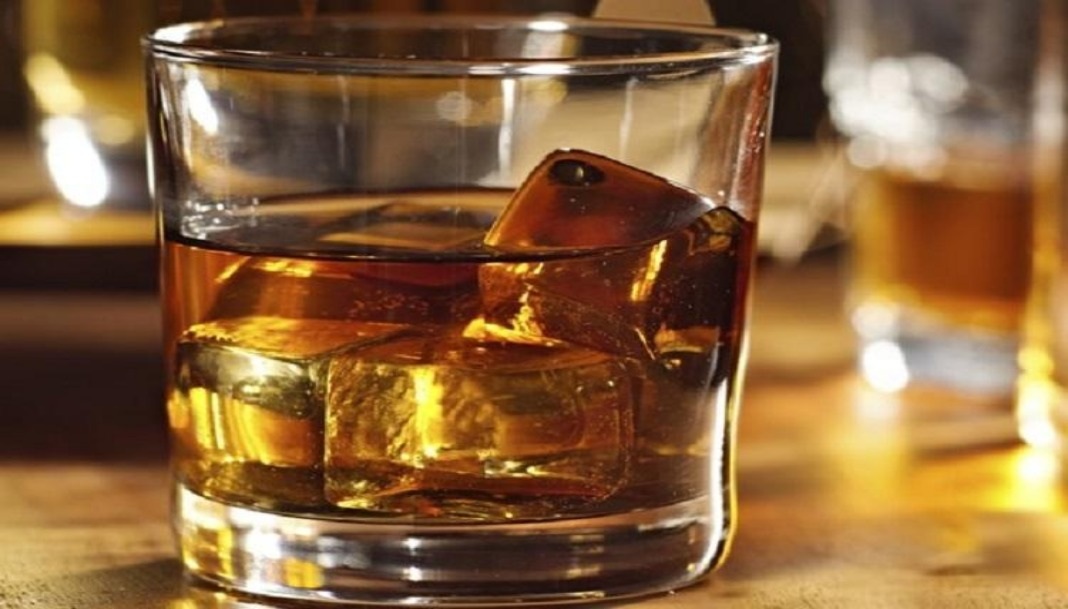 Martyn Davies, Deloitte’s managing director for emerging markets and Africa, said a protracted trade war between China and Australia would create a wide window of opportunity for miners and other sectors such as agribusiness, though seizing the potential would take work.

The Chinese market presents a range of obstacles, from language barriers and inscrutable bureaucracy to tailoring marketing to its unique social media ecosystem, analysts said.

“Many African companies are significantly behind the curve,” said Deloitte’s Davies. “Australian companies have been engaging in China for 35 years.”

For South African winemaker Vergenoegd Löw, the pandemic could have been a disaster but a bitter trade war has thrown the 325-year-old estate a lifeline.

Bottles of its reds, whites and roses piled up when South Africa banned alcohol sales under a strict lockdown and visitors who once flocked to the vineyard near Cape Town to sip wine and snap photos of its famed Indian Runner ducks vanished.

That changed when Beijing slapped tariffs of up to 212% on Australian wine in November after Canberra led calls for an inquiry into the origins of the Covid-19 outbreak in Wuhan.

It wasn’t just wine. Beijing hit a range of Australian goods with punitive duties, created new layers of red tape and banned some Australian imports outright, giving African suppliers of anything from coal to beef to copper a boost.

“We can now get much greater volumes of sales,” said Shaun McVey, marketing manager at Vergenoegd Löw, which has signed a new Chinese deal. “Instead of sending maybe three or four containers in a year, we’ve upped that to 15 to 20 containers.”

Chinese drinkers bought nearly 40% of Australia’s wine exports before the long-simmering tensions between Beijing and Canberra boiled over and brought the trade to an abrupt halt.

Over the past three months, exports of South African wine to China jumped 50%, according to the Wines of South Africa trade body, and hopes are high for even more sales once Australian stocks are polished off during China’s Lunar New Year holiday.

The lack of trade deals between China and countries in sub-Saharan Africa also means exporters may face an uphill battle.

Despite its increasingly important role as an investor on the continent, China only signed its first free trade agreement with an African country, the Indian Ocean island nation of Mauritius, in January.

So while some African products may leapfrog Australian goods in the pecking order, they remain at a disadvantage when competing against exports from countries with preferential Chinese trading terms such as Chile, Peru or New Zealand.

In the mining sector though, China has spent the past decade ramping up projects in Africa to safeguard the flow of raw materials to the manufacturing juggernaut.

Those investments are now paying off and African producer countries are pocketing the royalties as exports to the world’s second-biggest economy get a boost at Australia’s expense.

Last year, state-owned Aluminum Corp of China Ltd, known as Chalco, shipped the first bauxite cargo from its Guinea project, and a prolonged trade war between China and Australia is only likely to help the West African country’s economy.

Australian shipments to China of the rock used to make aluminium dropped 22% in the final quarter of 2020 while imports from Guinea leapt 70%, according to Chinese customs data.

That’s after Guinea tripled its bauxite output between 2015 and 2019 as mining projects came online, with most of it going to China. Over the same period, Guinea’s gross domestic product jumped 40%.

Chinese copper concentrate imports from Australia meanwhile plummeted to zero in December 2020. At the same time, exports rose 17% from the Democratic Republic of Congo, another country where Chinese companies such as China Molybdenum have invested heavily to secure key mineral supplies.

South Africa’s coal industry has also got a much-needed boost. Australian sales to China of thermal coal, which is mainly used in power plants, and metallurgical coal for steelmaking, slumped to zero in December.

The first shipment of South African thermal coal to China in five years landed last month and exporters are hopeful sales will increase further in 2021.

To overcome the lack of trade deals with China, South Africa’s Standard Bank, which is partly owned by Industrial and Commercial Bank of China, has sought to level the playing field.

Africa’s largest bank measured by assets is using online platforms and events to match its customers with Chinese buyers in a bid to boost exports.

Those efforts, however, now face challenges unique to the coronavirus pandemic, such as a shipping squeeze due to global trade distortions that have sparked a bidding war for container space and pushed prices to record highs.

“You get a lot of interest. And then when people see the cost of logistics at this point, they end up not concluding on the transaction,” said Philip Myburgh, Standard Bank’s head of Africa-China banking.

If South Africa can capture just 1% of the 38% market share Australian imports are rapidly vacating, it would double its exports to China, he said. “The potential is there … it’s a very dynamic and fast-moving market.”

South Africa typically exports less than half of its wine and earned R9.1-billion from overseas sales last year, with Britain buying by far the most. Sales to China came to just $19-million.

Even though Chinese tariffs wiped out Australian wine sales in November and December, its exports to China alone still came to A$1.01-billion last year.

At his “Cheers” wine store in Beijing, Lin Lulu is not too concerned about the impact of the trade war with Australia.