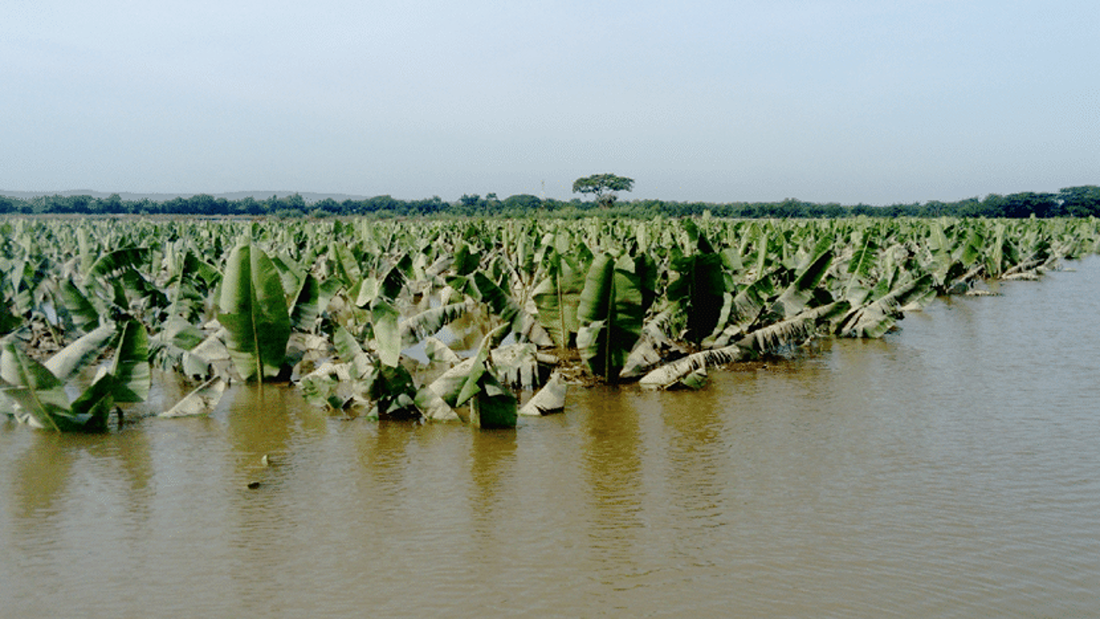 The climate crisis effects are felt all over the world with certain regions, particularly disaster-stricken.

Farmers are on the front and have to look for ways to adapt before they can no longer feed their communities or sell fruits of their toil.

Some of them are attending the UN climate summit in Egypt and described the new challenges and problems they are experiencing as a result of climate change.

“We can see the (effects of) climate change, that okay the growing season is long so now we can have new plants and new plant varieties but on the other hand, we get also new weeds, new pests”, Finnish farmer Kati Partanen pointed out.

“Therefore, we have to find, and also new diseases, new plant diseases, because of maybe more humidity “.

“For farmers, they’re living this reality day-to-day. For real people, this is every day. They’re dealing with the effects of climate change now. So for us, you know, it’s on our doorstep as well, but we’re not feeling it in quite the same way with quite the same gravitas.”

“Having technology and speaking to the farmers about the different things that programmes like IFAD have done to help them be more resilient, it’s so crucial. I mean, for them, it’s a matter of life and death. It’s to adapt or starve”, she said.

According to the IMF, food insecurity increases by 5 to 20 percentage points with each drought or flood in countries like Ethiopia, Malawi, Mali, Niger, and Tanzania. This would be serious threat to millions of people.

This includes shorter corn crops to withstand extreme storms and a cassava seed with RNAI technology that prevents the plant from contracting a virus from white flies, which have increased because of climate change.

Renewed calls demand more commitments at COP 27 to limit global temperature rise to 1.5 degrees Celsius by the end of the century the ormer executive director of the United Nations World Food Program doubles down: “We can’t leave here without a declaration that embraces the sense of urgency and the interventions that are necessary “.

Ertharin Cousin noted that the declaration at the end of last year’s climate summit in Glasgow did not include a single world on food, agriculture or water.

She hoped this would change in Egypt. Representatives of government, business and civil society groups gathered at the COP 27 will continue to discuss until the end of the summit on November 18.

“Our food system, our agriculture system is a system most vulnerable to the impact of the climate crisis. But it’s not the system that’s vulnerable”, she analysed. Adding: “It’s the people, and we can’t forget that.”