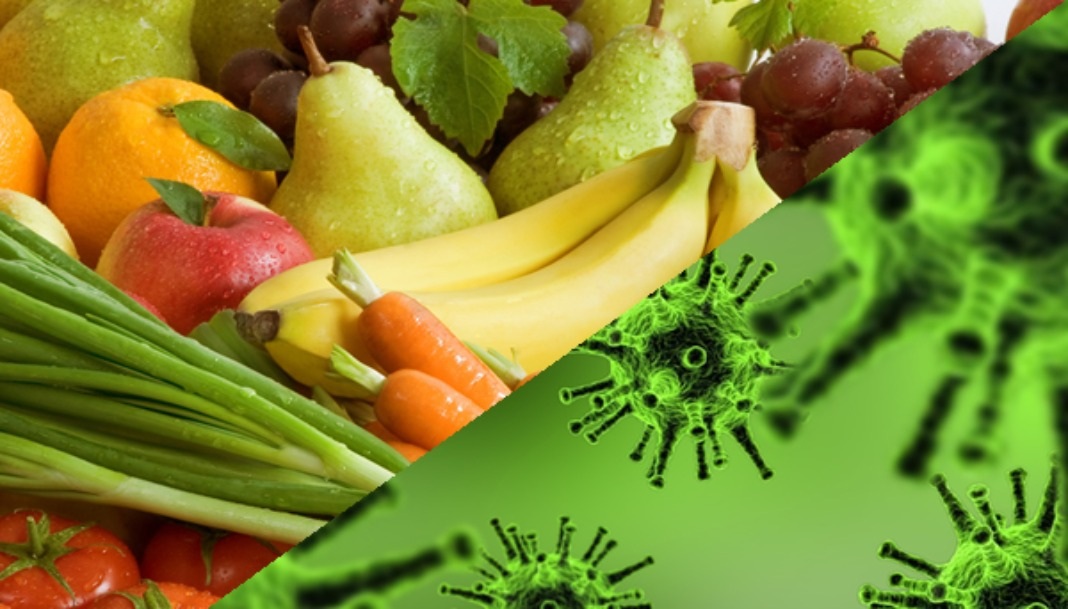 The government has revealed that agriculture is one of the sectors set to be hit hard by the fast-spreading Coronavirus pandemic.

Other sectors set to be affected are the tourism, transport and diaspora employment.

Speaking after a meeting with the Federation of Kenya Employers (FKE) and Trade Unions, Labour Cabinet Secretary Simon Chelugui said that the government is preparing a raft of proposals aimed at protecting jobs and businesses.

“This country has also been benefiting from international remittances which have been the highest contributor to our forex, this sector has been affected because our source destination countries like the European Union, Americas and the Gulf region are all going to experience a reduction.”

President Uhuru Kenyatta directed companies to allow their staff to work from home, to minimise the spread of coronavirus which has affected several countries, including the US and the UK.

South Africa which has recorded more than 700 cases has already declared a three-week lockdown, to enable the government to manage the situation.

“What is ahead of us is real. Our economy will not be the same and therefore the National Treasury in their reports has also reviewed their projected growth from approximately 6.1 per cent to roughly 3.6 per cent,” Chelugui said. There are all indications that Kenya could follow suit, in declaring lockdown.

FKE Executive Director Jacqueline Mugo has urged the government to consider lowering or halting payments of statutory deductions such as Pay As You Earn (PAYE) which employers are required by law to remit to the Government.

“Among those initiatives, we have proposed is the creation of a specific fund to cushion the industry from the impact of coronavirus,” she said, adding “We have looked at VAT and the level of tax that is currently being charged at 16 per cent and we have proposed that it be reduced so that businesses are not spending so much money in statutory contributions.”

Central Organisations of Trade Unions (COTU) Deputy Secretary-General Ernest Nadome called on the government to consider setting up a special social fund that will focus on the welfare of the labourers or employees, who are likely to be declared redundant.

The tripartite meeting of the stakeholders in the labour sector came hours after President Uhuru Kenyatta announced plans to convene a sectoral meeting to announce mitigating measures to cushion businesses that may find themselves in financial distress in the aftermath of the fast-spreading pandemic.

“We are currently also working on other initiatives to support our private sector during this difficult time. Most importantly to ensure that they can continue to pay our hardworking Kenyans, who have been employed by them; but we would also encourage that our companies and business do also that which they can to support us and work with Government during this particular time,” President Kenyatta stated.

The International Labour Organisations (ILO) has confirmed that the coronavirus crisis is likely to lead to a loss of over 25 million jobs globally by the end of this year.

The world’s economy is expected to suffer a loss of about USD 3.4 trillion.