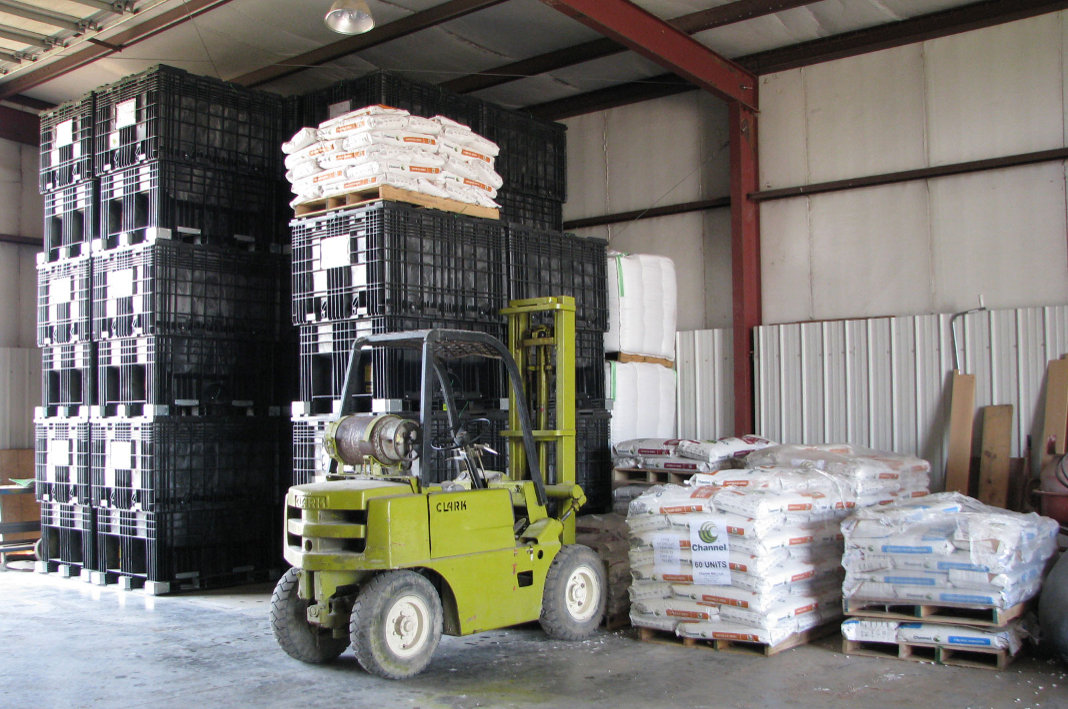 The Tanzanian government has been called upon to encourage the public to invest in state-of-the-art warehouses to ensure that seeds are well kept before planting.

He noted that while farmers faced multiple challenges, including drought and too much rainfall that destroy crops, lack of quality seeds was also a major factor causing poor yields in the country.

Dr Nyange added that while experts were researching quality improved seeds, it was imperative that the same were readily available to farmers.

He said seed distributors lacked state-of-the-art warehouses that could be used to store seeds in a proper way that would maintain their quality.

“Currently, seeds are stored in places where there is warmth or moisture, which affect them before they are planted, leading to poor yields.”

Dr Nyange noted that unless proper warehouses for storing seeds were put built, farmers would continue to face challenges in acquiring improved seeds for planting.

He stressed that both traditional and improved seeds needed to be well cared for to produce quality crops.