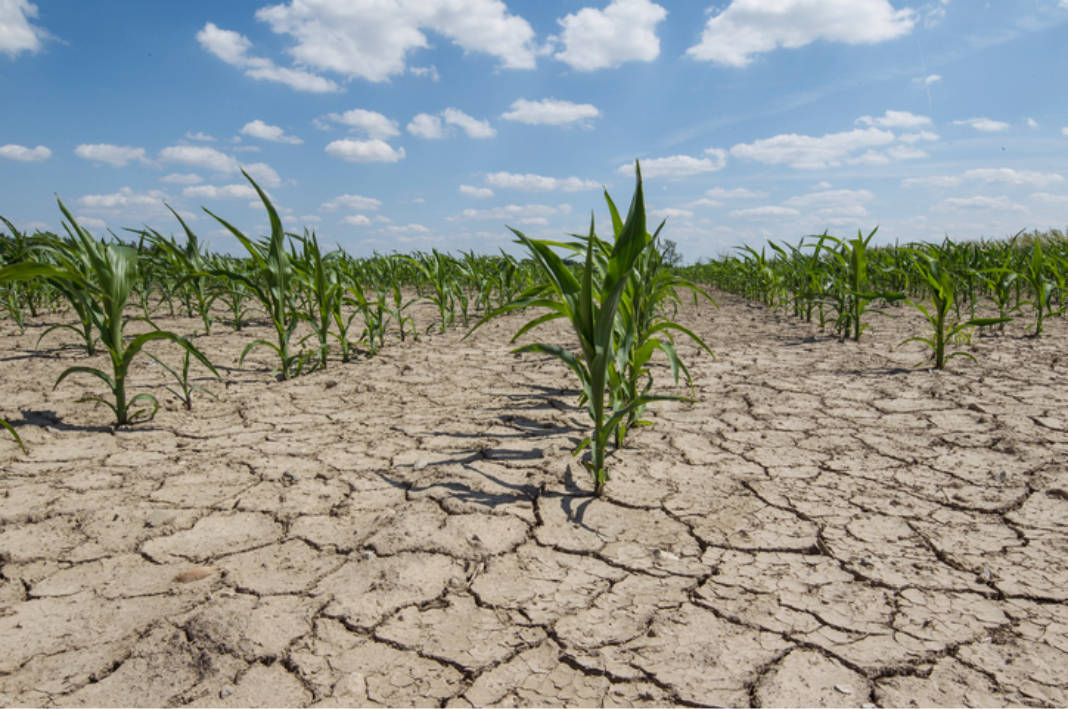 Poor rains across East Africa have worsened hunger and left crops scorched, pastures dry and thousands of livestock dead – according to an alert released today by the UN Food and Agriculture Organization (FAO).

The most affected areas, which received less than half of their normal seasonal rainfall, are central and southern Somalia, south-eastern Ethiopia, northern and eastern Kenya, northern Tanzania and north-eastern and southwestern Uganda.

“This is the third season in a row that families have had to endure failed rains – they are simply running out of ways to cope,” said FAO’s Director of Emergencies Dominique Burgeon. “Support is needed now before the situation rapidly deteriorates further.”

Increasing humanitarian need the number of people in need of humanitarian assistance in the five aforementioned countries, currently estimated at about 16 million, has increased by about 30 percent since late 2016. In Somalia, almost half of the total population is food insecure.  Timely humanitarian assistance has averted famine so far but must be sustained. Conditions across the region are expected to further deteriorate in the coming months with the onset of the dry season and an anticipated early start of the lean season.

The food security situation for pastoralists is of particular concern, in Ethiopia, Kenya and Somalia, where animal mortality rates are high and milk production from the surviving animals has declined sharply with negative consequences on food security and nutrition.

“When we know how critical milk is for the healthy development of children aged under five, and the irreversible damage its lack can create, it is evident that supporting pastoralists going through this drought is essential,” said Burgeon.

Livestock prices have plummeted because of poor animal body conditions and this, coupled with soaring cereal prices, has severely constrained pastoralists’ access to food.  Rangeland and livestock conditions are expected to further deteriorate at least until the next rainy season starts in October.

Poor crop prospects in several cropping areas across the region, poor rains have caused sharp reductions in planting, and wilting of crops currently being harvested. Despite some late rainfall in May, damage to crops is irreversible.

In addition, fall armyworm, which has caused extensive damage to maize crops in southern Africa, has spread to the east and has worsened the situation. In Kenya, the pest has so far affected about 200 000 hectares of crops, and in Uganda more than half the country’s 111 districts are affected.

In Somalia there are unfavourable prospects for this year’s main gu crops, after the GU rains were late with poor rainfall and erratic distribution over most areas of the country. In the Lower Shabelle region, the main maize producing area, seasonal rainfall was about 50 percent below- average and drought conditions are currently affecting up to 85 percent of the cropland.

Cereal prices are surging, driven by reduced supplies and concerns over the performance of current-season crops. Prices in May were at record to near-record levels in most markets and up to double their year-earlier levels.