Kenya to negotiate relaxation of avocado export conditions to China 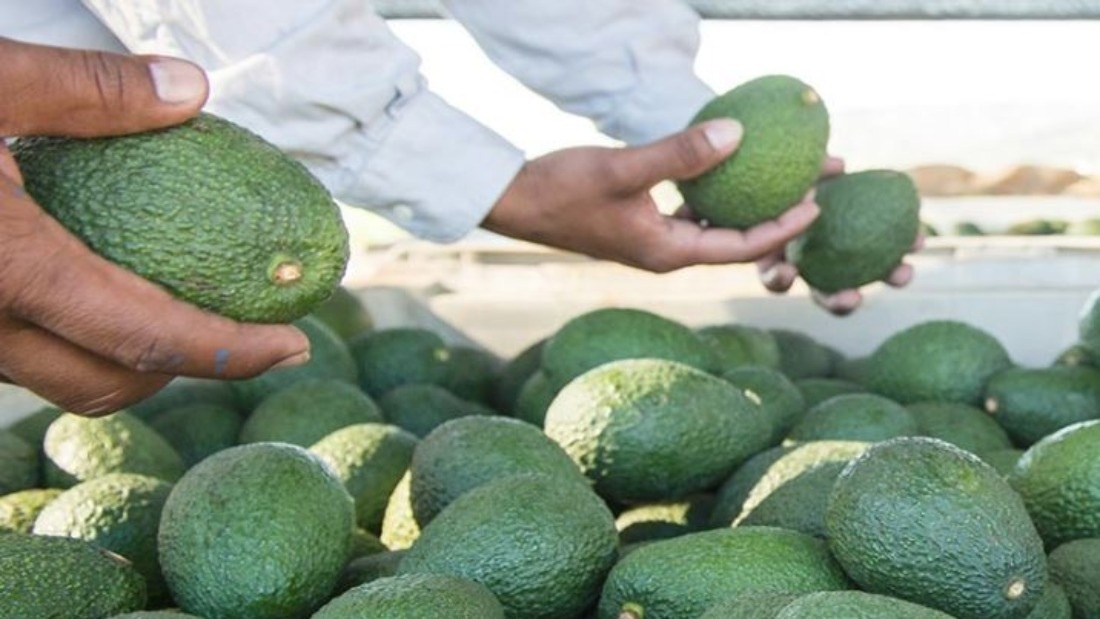 The Kenyan government through its Ministry of Trade has started negotiations to have the export directive with China for the exportation of avocados eased and allow more local firms to jump on the bandwagon.

President Uhuru Kenyatta and his Chinese counterpart Xi Jinping struck a deal in April this year allowing Kenya to export the frozen fruit to tame pests.

However, only one firm out of over 100 has met the requirements laid down by China for exporting avocados to the Asian country six months after Nairobi and Beijing inked the deal.

Kenya has started negotiations to have the directive eased and allow local firms to export fresh avocado as they work towards laying the necessary infrastructure to meet the requirements.

“The Ministry of Trade has opened negotiations with China over the matter and we expect a positive response,” said Ojepati Okesegere, chief executive officer of Fresh Producers Consortium of Kenya.

Okesegere said the development has inhibited local firms from accessing the Chinese market, a market that would have benefited farmers.

Kenya Plant Health Inspectorate Service (Kephis), which is overseeing the export of avocados, believe that the measures put in place by China might prevent small-scale holders from accessing the market.

According to Kephis, the conditions are so stringent such that Kenya’s avocado runs a risk of being banned from the Chinese market if Kenya fails to comply with the phytosanitary requirements.

According to Kephis, farmers will be required to put systems in place that will support the peeling and freezing of the product to the required temperatures before exporting.

China wants Kenyan farmers and traders to freeze the fruits to negative 30 degrees after peeling off the skin and chill further to negative 18 while in transit, meaning that exporters have to invest heavily in cold rooms to meet the requirement.

Kenya has been fighting over the past seven years to have its avocados access the Chinese market is still fresh form but this has been in vain because of the fruit fly pests that are common in Kenya’s produce.

Chinese inspectors were in the country in March this year, a trip reciprocated by President Kenyatta’s visit to Beijing in early May where it was finally agreed that the country will only be allowed to export frozen avocado.