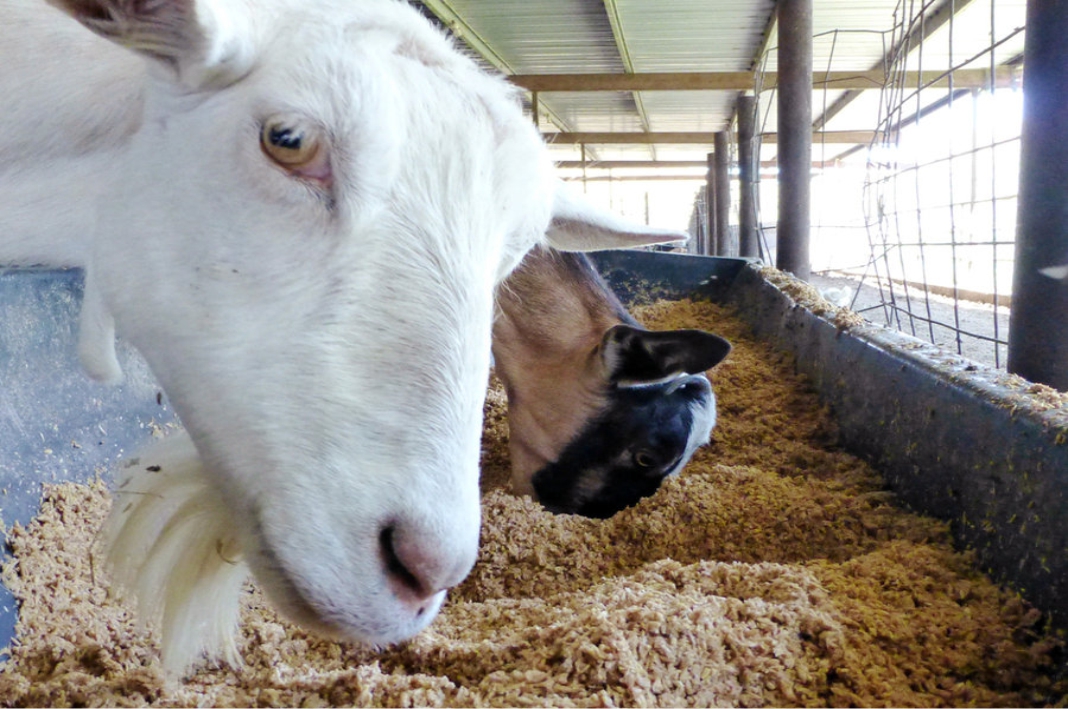 Government has accepted Association of Kenya Feeds Manufacturers’ request for extension of yellow maize duty waiver until June next year to reduce usage of white maize in the production of animal feeds.

The tax waiver was to end this month but the government extended the waiver to June next year as some parts of the country are yet to receive adequate rainfall.

Dr. Humphrey Mbugua, the Association manager said cheap animal feeds will in turn reduce the prices of commodities such as eggs and milk.

The drought that hit most parts of the country late last year and early this year not only affected food production but also many pastoralists and livestock farmers who bore the brunt after many of their animals succumbed to the prolonged drought.

It is due to this dire situation that the government allowed three main stream millers and 17 local feed manufacturers to import 363,000 metric tons of yellow maize for animal feeds production and to reduce usage of white maize.

The Association says the price of animal maize feeds will be lowered further after the remaining 153,000 metric tons of yellow maize is shipped into the country.

He urged farmers and relevant government authorities to stock up animal feeds during the long rain season to cushion farmers during the dry periods.