Vihiga county embarks on a drive to revive banana farming 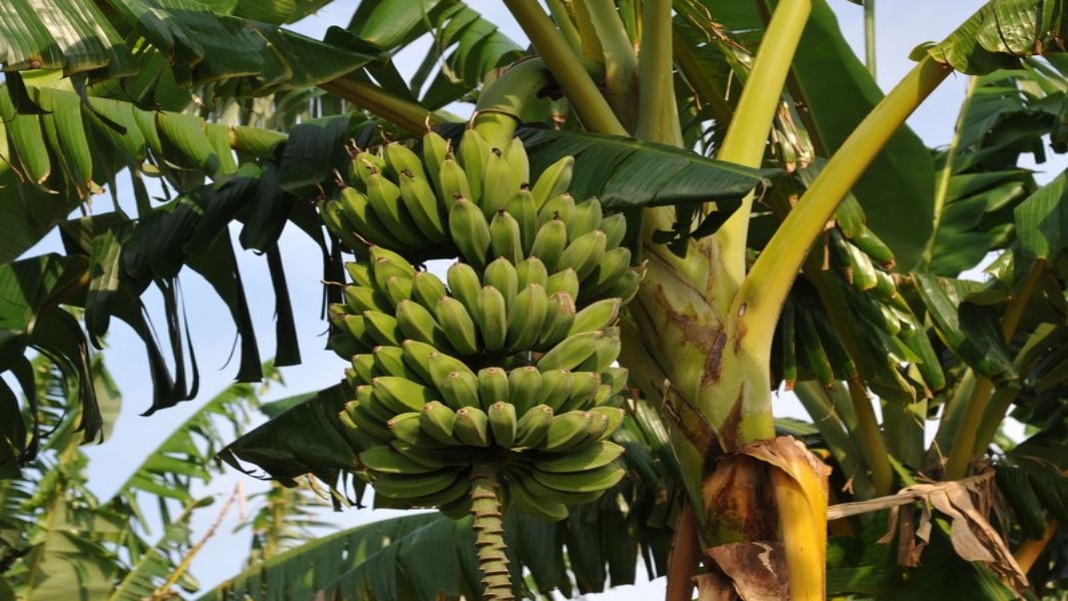 After containing a deadly viral disease that nearly wiped out the crop in the area, Vihiga County has embarked on a project to revive banana farming.

Banana Xanthomones Wilt (BXW), which has previously caused havoc in Uganda and parts of Kenya, particularly in the counties of Busia and Siaya, caused panic in Vihiga in May 2016.

Following the outbreak of the disease, farmers in Vihiga and neighbouring counties were put on high alert.

Most farmers uprooted and buried all the affected crops to stop the disease mainly transmitted by insects such as bees and poor management of the crop.

Nicholas Malalu from Mwikusi village in Emuhaya was forced to uproot at least 1,000 suckers infected by the viral disease to prevent further spread into neighbouring farms.

He had earlier noticed signs which became conspicuous and severe, causing several suckers to dry up prematurely.

He told the Standard then that he did not know the crop had contracted a lethal disease. “I decided to inform local agriculture officers.”

Members of Jitahidi Banana Cottage Processing group which benefited from the machine are prepared to take banana farming a notch higher.

“My government is creating an enabling environment for farmer groups to help residents create jobs,” said Ottichilo when he handed over the banana processing machine.

The county chief said his administration is ready to support banana farmers to create and benefit from the crop value chains and promote agribusiness.

Beatrice Kirundu, the 28-member group chairperson, said they were rearing to go even as the county administration promised to ensure the products get the green light from the Kenya Bureau of Standards.

So far, Dr Ottichilo has opened Banana aggregation centres at Shamakhokho, Wodanga and Chango in Hamisi, Sabatia and Vihiga sub-counties.

They will act as banana collection and selling centres in the county according to the governor.

Rwandan economy projected to grow by 5.1 per cent in 2021, Agri sector set to benefit