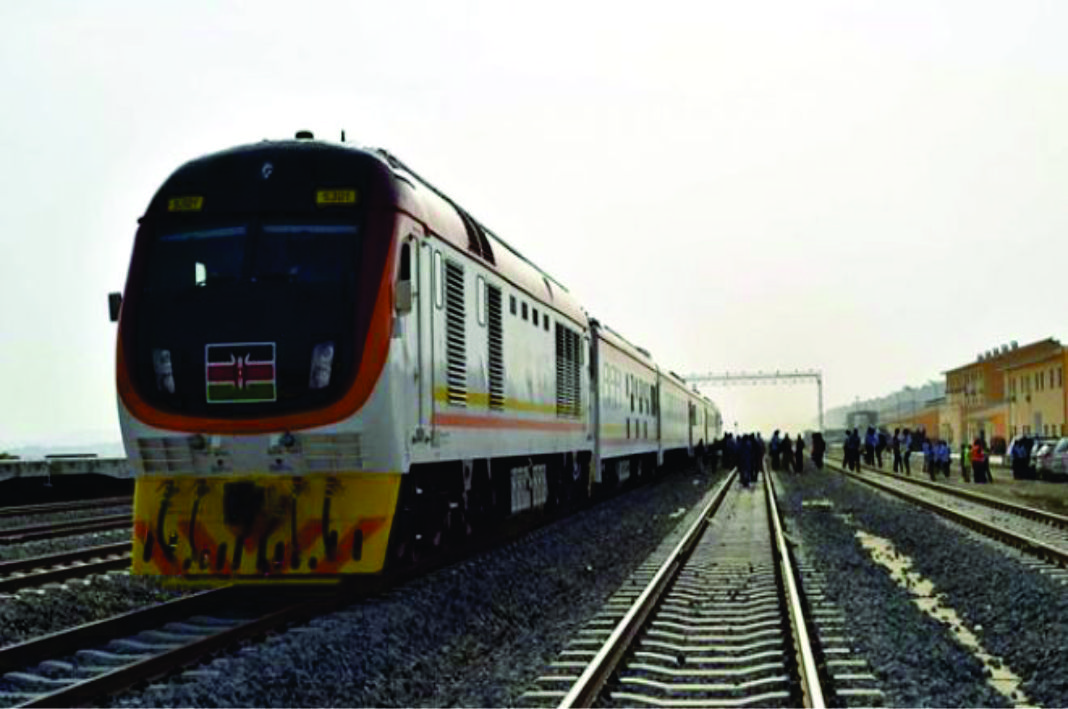 Kenya’s efforts to import 100,000 tonnes of maize from Zambia through Tanzania were boosted midweek when Lusaka moved to negotiate with Tanzanian authorities to allow passage of the grain through its territory, with a special lane to facilitate faster clearance and transportation.

This followed a trade dispute between Dar and Nairobi, which resulted in select ban on exports of several products.

Zambia’s Agriculture Minister Dora Siliya visited Nairobi last week and promised to create a special lane to facilitate faster clearance and transportation of maize and sugar to Kenya to help it address a shortage of the two commodities.

“We have already shared this intention with Tanzania to ease transportation of maize and sugar to Kenya by rail. We have also removed the 10 per cent export tax and lifted a ban on maize exports,” Ms Siliya said.

Last week, Nairobi indicated that it was talking with Dar es Salaam to open its border so that maize from Zambia could pass through and ease the current shortage, days after Dar had banned the grains exports to protect its limited stocks.

“The current trade differences that has seen several goods banned from trading across borders by both countries has now complicated these negotiations. It is our hope that they will consider our request to allow for the maize we are trying to import from Zambia,” a senior Kenyan government official told The East African.

The East African understands that the choice of trains through the Tanzania-Zambia Railway (Tazara) line was settled on to ensure quick movement and also reduce the administrative nightmare of smaller consignments.

“We expect that the consignments will come through the railway network to Dar es Salaam, then by ship to Mombasa to ease the shortage.

This mode of transportation has been chosen as it allows for the movement of larger consignments and easy monitoring in order to adhere to the condition of the special clearance pass we expect to receive from Tanzania,” the source said.

Zambia has already said it has tasked its transport Minister, Brian Mushimba, to discuss with his Tanzanian counterpart, Prof Makame Mbarawa, the possibility of using the railway to deliver the commodities to Nairobi.

Lusaka has also committed to cutting time spent in the issuing of permits to 24 hours, down from seven days.

“We want to ensure that time taken processing the permits for maize, sugar and wheat reduced. We don’t want to stand in the way of traders who want to trade with each other. However, we are advising them to use the Tazara rail network instead of the road, for safety and efficiency.

“This is also meant to ease the movement of these products,” Ms Siliya said.

The two countries also agreed to reduce the trade turnaround time of the imported grain, which was identified as the major cause of delay.

This reduction will be done through having the Kenya Bureau of Standards and Kenya Plant Health Inspectorate Service carrying out destination inspection on maize imports from Zambia.

“This will be on condition that the exporters ensure that the maize meets the relevant Kenya Standards including moisture content and aflatoxin levels at a 10ppb,” Kenya’s Agriculture minister Willy Bett said.

Zambia introduced a 10 per cent tax and ban on maize exports in September last year in a bid to enhance food security.

Due to the drought, countries like the Democratic Republic of Congo, Zimbabwe and Malawi, all trooped to Zambia to seek help triggering the temporary ban.

The region has endured a rotating drought situation that hugely affected crop production.

“We experienced a big drought in Zambia last year, and since we were not sure of our production, we imposed a ban to secure our own food reserves,” Ms. Siliya said, adding that they are currently enjoying a surplus harvest from the two crops allowing them to sell the extra produce.

The country has also seen its cost of maize per ton significantly drop from $400 last year to $135 in 2017 which will enable traders to acquire it a cheaper price.

On Thursday, a report by the Kenya Sugar Directorate showed that in the period January to April 2017, production of the commodity dropped to 172,722 tonnes compared to 238,872 tonnes achieved in the same period last year.

Zambia produces up to 200, 000 tons of sugar every year and now ready to release to Kenyan traders 40, 000 tons, which is surplus.

The two governments also agreed to address emerging issues affecting transhipment through other jurisdictions. Further, Kenya committed to engage the Shipping Council of East Africa (SCEA) to facilitate trade between the two countries.

During an earlier meeting which was also attended by ministers of Finance from the two countries; Henry Rotich and Felix Mutati of Kenya and Zambia respectively, the issues on milk and palm oil exports from Kenya to Zambia was said to have remained unresolved for a long time.

“It was noted that a verification mission to Zambia that had been scheduled for last April (2017) did not take place. But both sides have agreed to engage their relevant ministries (Trade) to resolve the outstanding issues on the two products without any further delays,” Mr. Bett said.

Kenya’s sugar imports up 36pc in four months on shortage