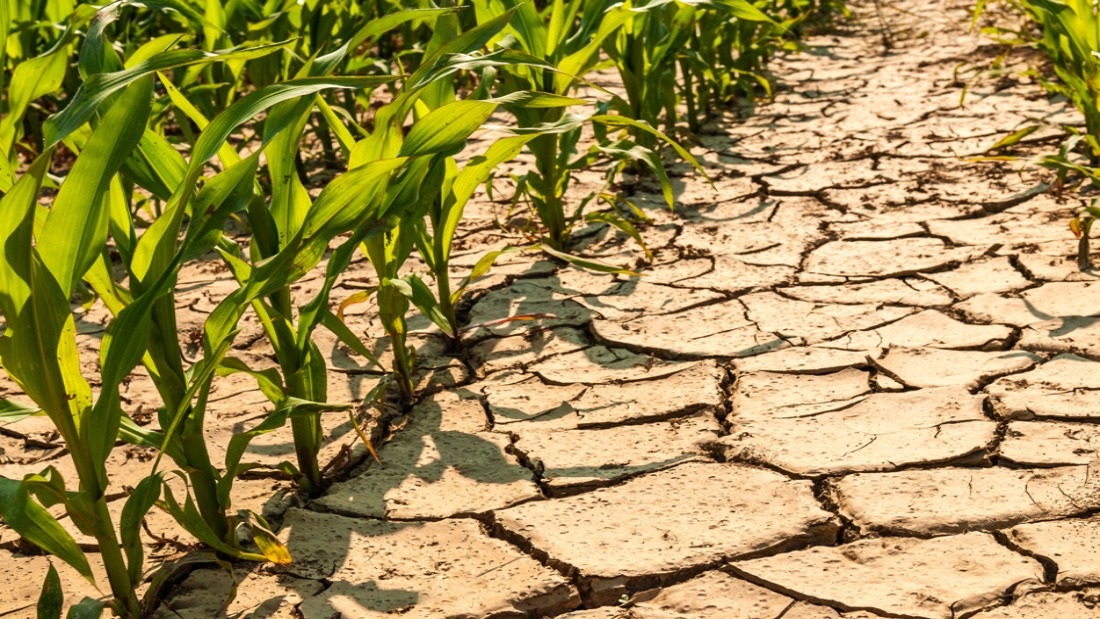 Climate and pandemic risks could weigh on agricultural output and farm profitability in the 2020/21 season, and in turn, the livelihoods of those who are directly and indirectly dependent on the sector.

The report of a potential La Niña event during the coming summer months presents mixed fortunes for Southern and East Africa’s agriculture. For parts of East Africa, the La Niña weather event typically correlates with below-average rainfall in the months between December and February, while Southern Africa experiences wetter conditions over the same period. What makes this concerning for East Africa is that this is a period just before the start of the summer grains planting, which occurs in February each year. Therefore, a La Niña event would raise the risk of yet another poor agricultural harvest for countries in this region.

In the 2019/20 season, major grain-producing and consuming countries in East Africa, especially Kenya and Ethiopia, had mixed fortunes. The US Department of Agriculture (USDA) estimated Kenya’s 2019/20 maize production at 3.4 million tonnes, down by 11% year on year on the back of unfavourable weather conditions at the start of the season. With Kenya’s annual maize consumption at about 4.8 million tonnes, it implies that the country could require imports of about 1.4 million tonnes within the 2020/21 marketing year, which is still underway. This was a second consecutive season of large maize imports, as the previous season’s imports amounted to 900 000 tonnes. The prospects of a La Niña event mean that Kenya could remain a net importer of maize for a third consecutive year.

By comparison, however, Ethiopia might have a fairly good maize season in 2019/20, despite the constant threat of locust invasions. The country’s 2019/20 maize production is estimated at a record of 8.6 million tonnes, up by just 1% y/y, according to data from the USDA. This will be sufficient to cover domestic annual consumption needs. Other countries in the region such as Tanzania and Uganda are projected to have roughly balanced supplies for the year. The challenge, however, could be in the upcoming 2020/21 production season.

With Southern Africa experiencing adverse weather conditions in comparison to East Africa, as previously noted, forecasts appear somewhat positive. The Australian Bureau of Meteorology’s increased the probability of La Niña to around 50% — roughly twice the normal likelihood – which could lead to increased moisture and potentially higher yields in the 2020/21 production season. Already in the 2019/20 production season, South Africa and Zambia had bumper harvests in major crops and various horticultural produce. These countries collectively have surpluses of over two million tonnes of maize, which are sufficient to offset maize shortfalls across both Southern and East African countries in the 2020/21 marketing year, primarily for Kenya and Zimbabwe.

Aside from the climatic conditions, there are two additional risk factors for East and Southern Africa’s agricultural sector. First, desert locust swarms still pose a serious threat in Ethiopia, Kenya, Somalia, South Sudan and Sudan, and could stall the agricultural recovery if not effectively controlled. At the beginning of August 2020, ground and aerial control operations using biopesticides were underway across East Africa. The progress of these control operations over the coming months will be critical determinants of the success of the next season which begins in February 2021. The weather will also have an impact on the locust spread.

Second, the Covid-19 pandemic remains a major risk for agriculture in several countries, specifically the impact of containment measures among smallholder farmers and informal markets, which thrive on the movement of people. With an exception of South Africa, the official numbers of the Covid-19 infections remain relatively low in some African countries. It is unclear whether the infections will remain under control in the coming months or if there is going to be a second wave, as we have witnessed in various countries.

In the event of a renewed surge in infections, especially during the planting period, which is from October in Southern Africa and from February in East Africa, there could be disruptions to field activities. Disruptions could emanate from government regulations and containment measures, such as lockdowns and other strict social distancing measures.

With highly mechanised farm sectors likely to be less affected by containment measures, South Africa appears to be the only country in Southern and Eastern Africa with significant parts of the agricultural economy with a level of mechanisation that might not be disrupted by physical distancing regulations. This implies that agricultural sectors across the region are at a higher risk.

The same is true for informal agriculture and food markets, which occupy a dominant share in various African countries. Ultimately, climate and pandemic risks could weigh on agricultural output and farm profitability in the 2020/21 season, and in turn, the livelihoods of those who are directly and indirectly dependent on the sector. That said, the climate and the prognosis of the pandemic in the coming months remain highly uncertain. Therefore, these risks warrant close monitoring in the weeks and months ahead.

Wandile Sihlobo is Chief Economist of the Agricultural Business Chamber of South Africa (Agbiz) and the author of Finding Common Ground: Land, Equity, and Agriculture. Tinashe Kapuya is head of Value Chain analytics division at the Bureau for Food and Agricultural Policy (BFAP).