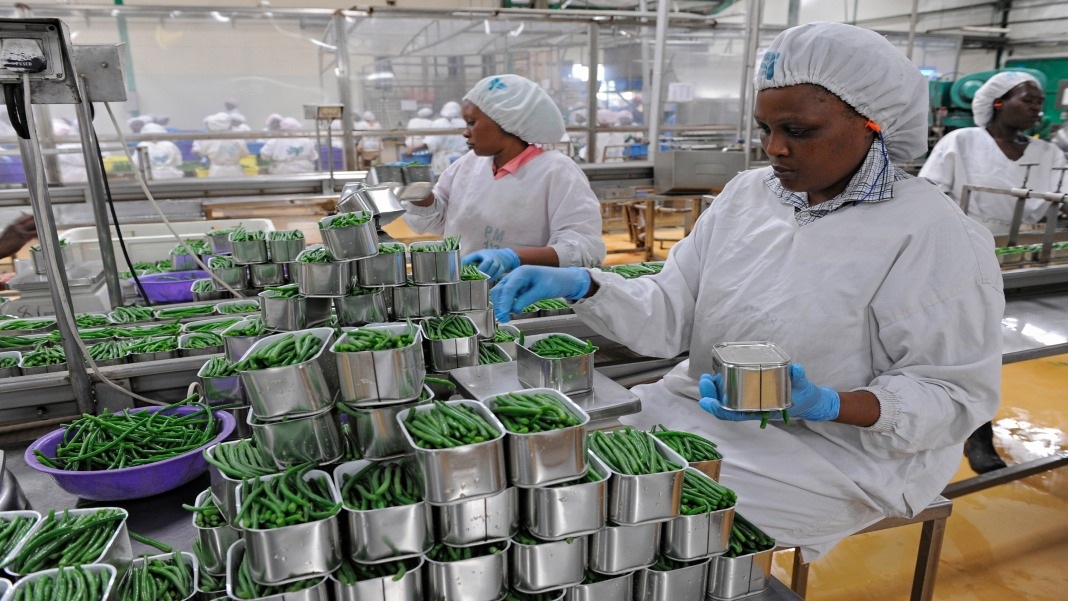 The meeting convened by the Financial Sector Deepening Trust (FDST) called for a new focus on how to develop agriculture in the country, focusing on increased value addition.

Stakeholders in the agriculture sector have been urged to join efforts, which would enable it to grow into heights which foster national economic growth and scale to the upper-middle-income economy.

The call came from a cross-section of stakeholders who gathered to discuss opportunities and challenges in developing the sector to rise to another level, now that most farmers in the country have access to financial services.

In this aspect, financial institutions such as banks were challenged to enable smallholder farmers to add value to their produce or enable them to initiate small industries.

Speaking after the meeting, FSDT’s Head of Agriculture and Rural Finance, Mwombeki Baregu, noted that there is a need for various partners to further consider contributing a lot in agriculture sector for the country to realize its industrialization drive.

During the discussion, almost all the participants based their facts on improving opportunities to enable farmer benefit from the existing financial services and improve their productivity.

Mr Mwombeki added that there should be policies that help further in promoting the sector and empower industries that use local agricultural products.

“Such strategies are very important as the nation moves towards the upper-middle-income economy,” he said.

Equally, he cited increased access to finances by farmers as one of the successes of working together by different stakeholders to empower farmers through financial inclusion.

On her part, FSDT’s Operations Director, Irene Mlola, noted that the organization played an important role in linking farmers with financial institutions.

“It is a point where we saw the need to bring together various stakeholders to debate on how to link farmers in the rural areas with financial institutions and operators,” she said.

She further said the aim was to see how to look at the existing infrastructure to enable service providers to reach farmers, a move that resulted in over one million coffee and cashew nut farmers opening bank accounts and getting financial transactions through banks.

Commenting, the National Health Insurance Fund (NHIF) Marketing and Customer Services Manager, Hipoliti Lello, acknowledged that it is through such partnership that the fund has managed to reach over 6000 farmers in the country.

He said through the collaboration with FDST, the fund provided insurance service where they pay only 76,800/- per year for health services.

“The only challenge is that the traditional health insurance is new mostly in the informal sector,” he said, adding that most farmers just seek insurance services only when they are sick.

Expounding, he noted that NHIF would soon introduce insurance premium financing, where members will be able to get paid for insurance services even when it is not a farming season.

CRDB Bank Manager for KilimoBiashara, Shabaan Magesa, noted that through the financial inclusion, farmers have moved away from the traditional way of carrying bulk amount in cash.

“One of the key things is to invest in industries that boost value addition in agricultural produce in the country in an effort to improve farmers’ livelihoods,” he said.

Tanzania Agriculture Development Bank (TADB)’s Director of Finance, Derick Lugemele, said there is big progress realized through the cooperation, noting that in Kagera region, for instance, only one per cent of coffee farmers were getting money through bank accounts but currently 99 per cent of them get services through the financial institutions.