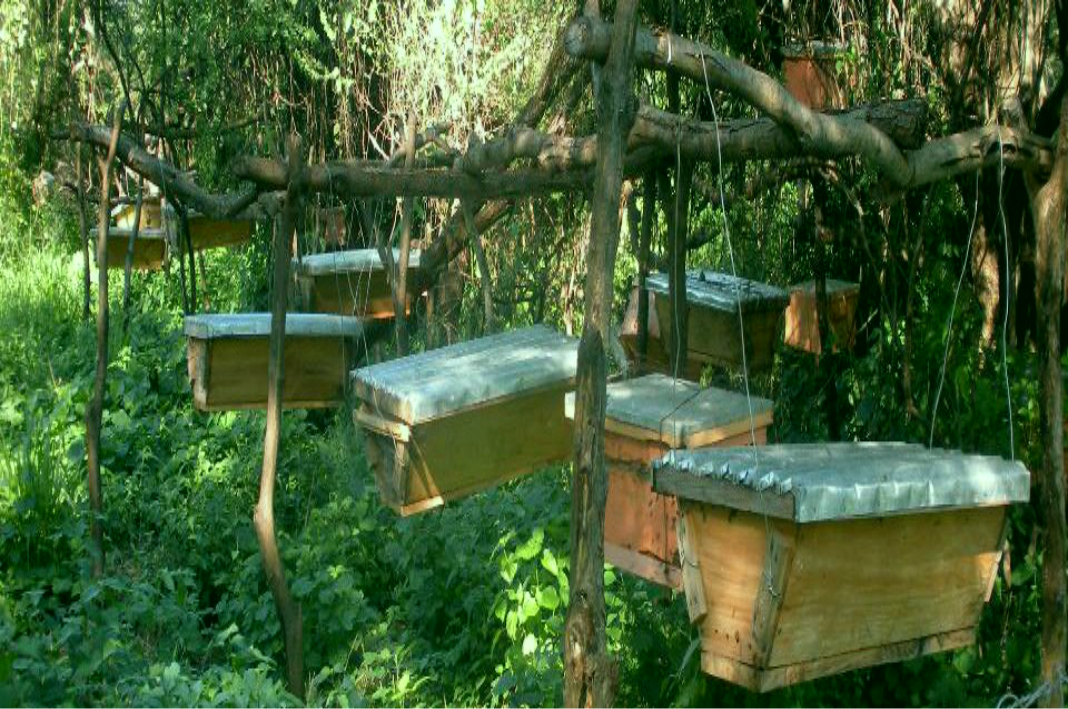 Kenya’s International Centre of Insect Physiology and Ecology (icipe) has received recognition for its work in bee health.

The World Organisation for Animal Health (OIE) assigned ICIPE the “collaborating Centre for Bee Health in Africa”, an acknowledgement that comes in the wake of global concern about the depletion of bees, and how that poses a threat to food security.

Dr. Segenet Kelemu, Icipe’s Director General said the recognition is a testimony that the centre, and others in East Africa are working hard to save bees.

The Centre has so far carried out studies that proved the resilience of the African bee against varroa mites, the insects that are implicated in colony collapse in Europe and the Americas.

Dr. Michael Lattorff, Icipe’s head of Environmental Health termed the mite as the most detrimental to bees because it sucks blood of bees in the larva stage and infects them with viral diseases such as the deformed wing virus.

Similar studies on bees are going on in Burkina Faso, Cameroon, Ethiopia and Liberia as well as training centre in Madagascar.

For the last decade, more than 12 million beehives have been wiped out from the face of the earth. This is more than 31 per cent of the bee population

The financial implications of this destruction has not been pinpointed with exactness, UNEP says pollination costs between $37 billion to $91 billion every year.

A study conducted by Dr. Muo Kasina, the head of Sericulture in KALRO, indicated that pollinators are responsible for beans, cowpeas, butternuts, sunflower, monkey-nut, tomatoes, capsicum and passion fruit.

Kenya has been experiencing its own fair share of reduction of bees.

In 2013 ICIPE carried out a national survey of the 66 colonies that were investigated for the mites, 83 per cent of them (55) had the mites.
The mite is a new entity to Kenya because there is no mention of their presence in studies by entomologists working in Kenya before 2009.

Many governments have never linked the death of bees to the threat of humanity and the stability of the environment.

However, Kenya—alongside Ghana and South Africa— has been lauded by the African Union for the work on bees, and their innovative projects to keep them safe.

Dr. Wanja Kinuthia, an entomologist based in Kenya, said that there is need for several approaches and studies to save the bees.

She said farmers, both small- and large-scale, lack the knowledge to link climate change and habitat loss due to deforestation caused by population pressures as a threat to their own farms.

“When farmers are taught little strategies such as when not to slash and burn, or when to spray their farms, bees can be saved,” she said.

The deputy director of the National Beekeeping Institute at the Ministry of Agriculture Dr. Grace Asiko told HealthyNation that a lot of focus was put on large animals such as cattle, at the expense of smaller but important ones like bees.

“We have observed vegetables here at the institute, and we have been able to demonstrate up to more than 80 per cent improvement in crops like strawberries, tomatoes, chillies and other crops, because of the presence of bees,” she said.

The institute was singled out by the EU-funded Africa Interafrican Bureau for Animal Resources, as a place for training farmers in the region.

It trains Kenyan farmers as well as veterinarians and farmers from Uganda, Tanzania, Zambia and Botswana among other countries.