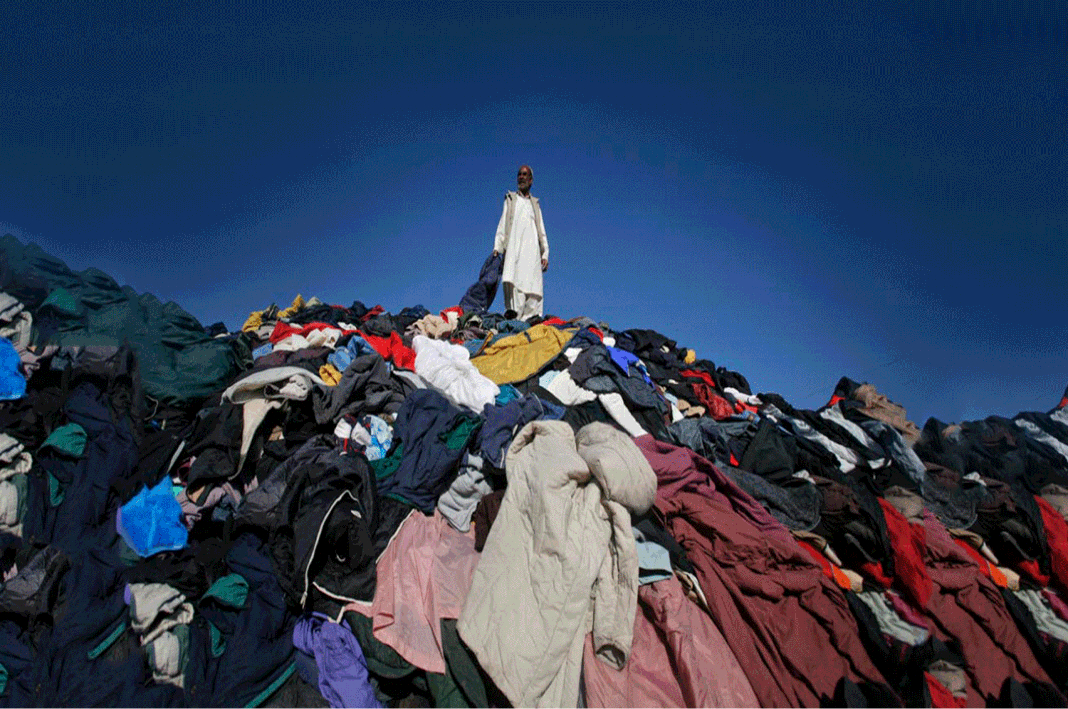 Tanzania and Uganda have vowed to remain steadfast to protect their textile industries.

Authorities in Dar es Salaam and Kampala have insisted on used clothes ban, as agreed by the regional heads of states last year. The two countries says will not bow to pressure from any quarter at the expense of their local textile sectors.

Kassim Majaliwa, Tanzanian Prime Minister recently said the country would do away with used clothes, as it pushes for new clothes made from textile mills in the country.

“We are doing away with second-hand clothes imports because we are now comfortable that the various types of garments can be made in the country at affordable prices.

“We will also use this to offer cotton farmers a reliable market. This is the way to go,” Majaliwa said, reinforcing the country’s position on the debate.

His assertion came after Tanzania, Rwanda and Uganda made submissions against their potential loss of Agoa benefits during an out-of-cycle review meeting called by the US Trade Representative’s office.

Kampala has also indicated that it will not back down on implementation of tariff increases in order to protect its own industries against these imports.

Matia Kasaija, Uganda’s Minister for Finance, Planning and Economic Development, said that they will not revise the increased tariffs as they were meant to protect the Ugandan textile sector.

“We are not going to bow to pressure from these trade groups,” Kasaija said.

“The taxes stand as they are. We will also not back away from the planned phasing out of used clothes as agreed within the EAC Secretariat. We have cotton and textile firms that are up to the task. We cannot continue like this as it is retrogressive.

“The businesspeople fighting our regulations should instead focus on importing new clothes into our country. That we don’t have a problem with,” he added.

Belinda Edmonds, executive director of African Cotton and Textile Industries Federation, a trade association with membership from the cotton, textile and apparel industries in 24 countries in Africa.

She said that the implementation of duties and barriers to the importation of used clothing by Rwanda, Tanzania and Uganda does not contravene the provisions of Agoa Section 3703(1)(C), which touches on the elimination of barriers to US trade and investment.

“The vast majority of used clothing imports to these countries are not manufactured within the USA, nor do they undergo sufficient processing within the USA that would, under the usual trade conventions, confer ‘Origin status.’

In 2016, US Agoa imports from Rwanda, Tanzania and Uganda totalled $43 million, up from $33 million in 2015, according to the US Trade Representative.

Last week, the US Trade Representative held a public hearing to review Rwanda, Tanzania and Uganda’s eligibility to receive the benefits under the Agoa, whose decision is expected later this month.

If the petition is approved, President Donald Trump will be expected to act on the review recommendations and either withdraw, suspend, or limit the application of duty-free treatment on articles from the three countries.

Farmers in East Africa to act now against maize virus.