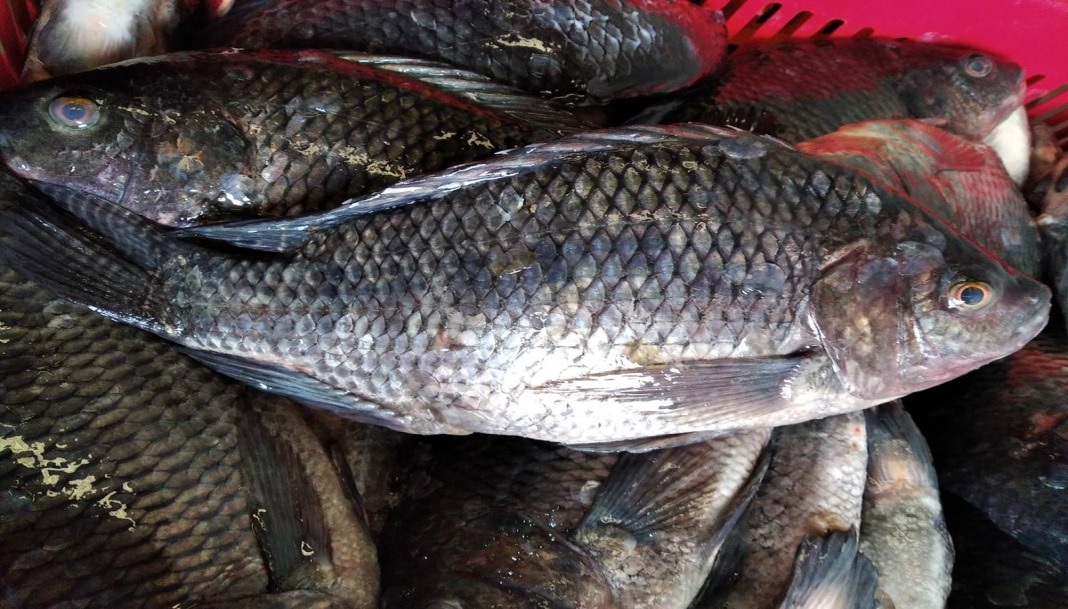 Fish farmers have accused Rwanda Agriculture and Animal Resources Board (RAB) of failing to prioritize the sub-sector.

According to Themistocles Munyangeyo, a fish farmer who lost thousands of fish in Lake Muhazi earlier this month, RAB does not prioritize fish farming, therefore many of their problems have gone unaddressed for years.

Munyangeyo, the owner of Fine Fine Ltd, the company that lost over 180 tonnes of fish in the July 1 incident, told media that it is very terrible that nothing is being done because this is not the first time it has happened.

He said that the fish he lost was worth over Rwf200m.

He said that because fish farming is risk averse, they had been pushing for an insurance cover for their business but not much has been done.

“This saddens me very much, I have reported this issue to different relevant authorities for so long but I have a feeling our sector is not considered as a priority by the responsible authorities.

“And I am not the only one; there are other farmers who had the same issue and nothing was done,” he said.

The incident in which thousands of fish died was triggered by depletion of oxygen due to water turnovers that caused a deadly ‘algal bloom’ killing mature fish in the cages.

Although following the incident the agriculture ministry said they are thinking of incorporating fish farming onto the existing agricultural insurance scheme, Munyangeyo says this has taken a bit too long.

“MINAGRI has introduced insurance cover for pigs, chicken, and cows; but we fish farmers keep asking for insurance but our pleas were ignored until this happened to me. I have previously written to the Director General of RAB but received no response,” said Munyangeyo said.

However, when contacted, officials at the agriculture ministry said that fish farming has not been neglected.

“We have a lot going on to promote fish farming now,” said Eugene Kwibuka the Agriculture Information and Communication Programme Manager, who referred The New Times to RAB for more details.

However, efforts to speak to RAB officials were futile by press times.

Meanwhile, despite the incident, Munyangeyo said he will not abandon the business.

This problem has not only happened to Munyangeyo but also to many other fish farmers.

“This is a common problem for fish farmers, where we lose thousands of fish and the only thing the government officials do is to visit the scene of incident, and afterward nothing is done,” said Aimable Nsengiyumva a fish farmer who is a member of ‘Haguruka Dukore Fumbwe’ Cooperative.

“I have lost seven million worth of fish, and to be honest RAB only paid me a visit but that is where it stopped.”

Munyangeyo explained the lack of oxygen in water saying: “Muhazi is short in-depth, and there is what we call a turnover in water, where wastes from water come up and block oxygen, suffocating the fish.”

Both Munyangeyo and Nsengiyumva also believe that much should be done to the fish sector by way of having dedicated researchers who can guide the farmers on good practices to push the sector forward.