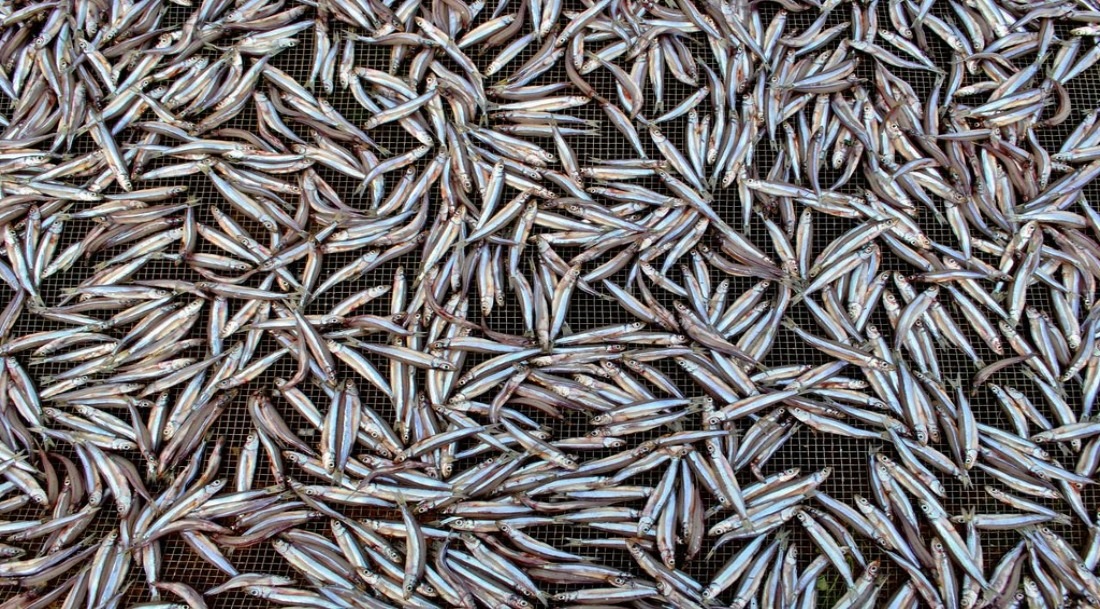 Small freshwater fish around Africa provide huge opportunity to boost food and nutrition security, according to FAO working paper investigating an array of species and related livelihoods that are often undervalued

Small pelagic fish, generally processed, sold and eaten whole, account for three-quarters of the total inland fish catch of the continent but because of their low economic value, they are not given the attention they deserve. Yet, their unparalleled production rate and simple technologies used for their capture make them ideal in nutrient-deficit regions.

An example is Lake Victoria, the largest lake in Africa, where the introduction of Nile Perch fostered a lucrative although bust-prone industry. Yet catches of dagaa – an endogenous sardine-like cyprinid captured on moonless nights- actually contribute more to fisheries output by weight and in terms of regional food security.

Ensuring that these vital ‘vitamin fish’ are accessible and available for human consumption hinges on ‘profoundly social, economic and political’ transformations in areas ranging from governance to marketing, the report says. The fish in question are often seen as ‘trash fish,’ and catching them is often illegal due to rules drawn to protect higher-value and larger fish species.

“The largely unmanaged shift of many African fisheries towards small species may, in fact, represent a shift to more balanced harvesting” rather than a sign of overfishing of species higher up the food chain, said Jeppe Kolding, a professor of biology at the University of Bergen in Norway and lead author of the technical report. It suggests that potential catches of small species in Africa’s lakes and rivers could be sustainably increased – a significant opportunity to tackle Africa’s hunger and nutrition challenges.

Africa is the continent with large, natural tropical lakes and boasts around 1.3mn sq km of freshwater resources including lakes, rivers, reservoirs, floodplains and swamps. Its small fish species consist of mostly zooplankton feeders such as herring and minnows, which weigh only a few grams and are less targeted than larger species such as breams, carps and perches.

A reason Africa’s catches of small species are poorly understood is also that much of the fishing takes place ‘in the shadows’ and is often informal and illegal, as fishery regulations around much of Africa’s wetlands include minimum legal net mesh sizes in order to prevent over capture of small juveniles of larger and more valuable species.

The focus on large, often predatory species can result in complex conflicts between fisherfolk and fisheries managers tasked with carrying out expensive enforcement efforts to protect higher value species, said Felix Marttin, fisheries resources officer at FAO and co-author of the report.

The study, which complements a recent report by the same authors on Fisheries in the Drylands of Sub-Saharan Africa, provides a review of numerous tiny species and fisheries around Africa in an effort to fill a knowledge gap that has led to the paradox of rules meant to promote sustainability actually hinder opportunities for maximizing yields while maintaining viable ecosystems.