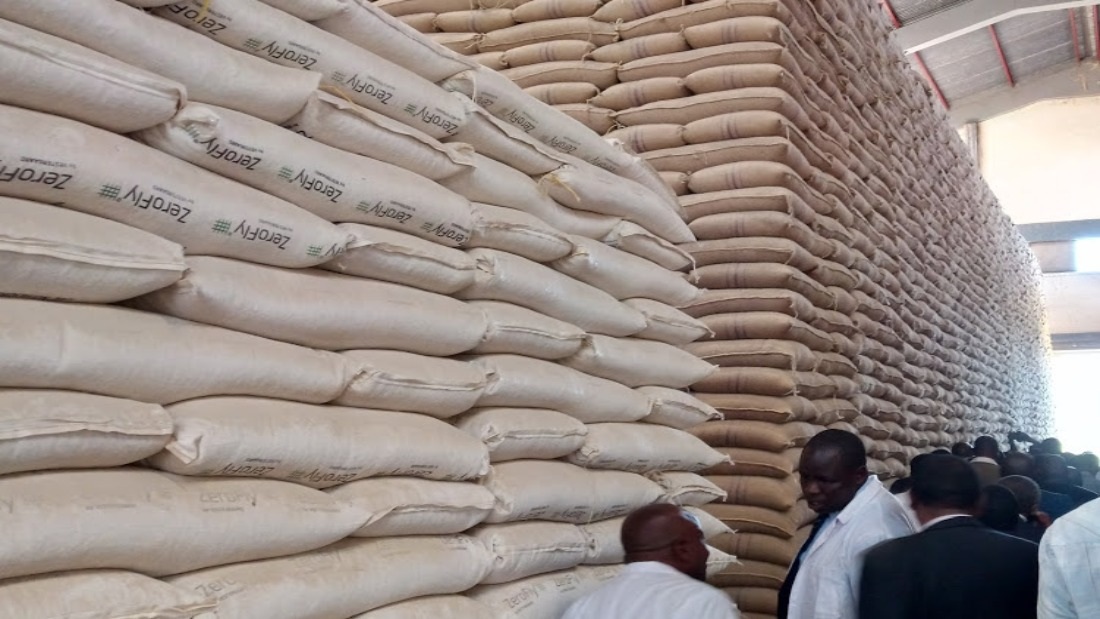 Tanzania and Uganda are expected to increase maize exports to Kenya when the country opens an importation window in the coming weeks to cover an anticipated shortfall of 12.5 million bags.

Despite a bumper harvest last year, when Kenya produced 46 million bags, up from 35 million bags in 2017, the country is experiencing a maize shortage blamed on the chaotic management of the National Cereals and Produce Board, and the Strategic Food Reserve.

Agricultural think tank Tegemeo Institute and millers have warned that the country is on the verge of depleting the existing stocks by the end of this month, prompting the government to allow the importation of maize from July to December. By July, the government projects a shortfall of 4.3 million bags of the commodity.

Agriculture Cabinet Secretary Mwangi Kiunjuri said that, during the importation window, millers and traders will be allowed to import 12.5 million bags.

“We require importing 10 million bags between now and December: That is white maize for human consumption and another 2.5 million bags to produce animal feeds,” said Mr Kiunjuri.

The minister added that unlike 2017, when the government came up with the controversial $50 million subsidy programme to cushion consumers from high maize flour prices, this time round, market forces will determine the prices.