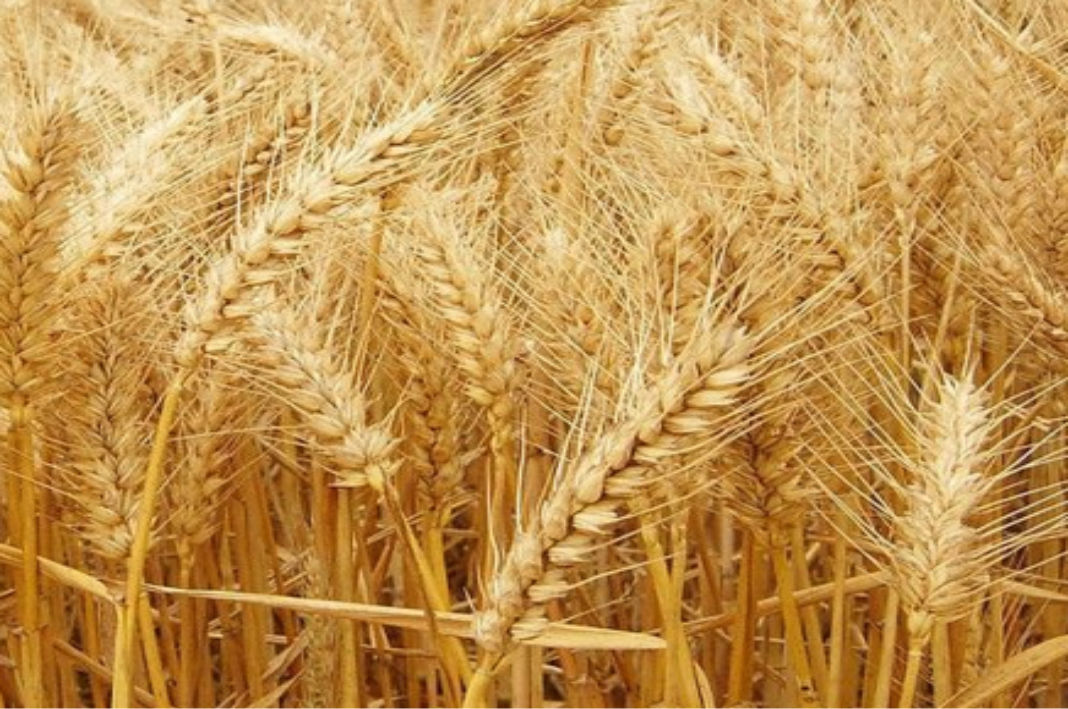 The Agricultural Food Authority (AFA) has observed that low production of wheat gave farmers leeway to increase prices, as millers tried to meet a government requirement to exhaust local purchase quotas before importing.

The Kenya Public Health Department last September also increased the wheat inspection fee from Sh600 to Sh8,000 a truck on consignments sourced from Tanzania, a move that has been bitterly opposed by exporters from the neighbouring State.

While wheat prices had sustained a downward trend since June, increased harvest saw farmers dispose of wheat at much lower prices in July (Sh4,303), August (Sh4,067) and September’s Sh4,167 owing to lack of proper storage.

Domestic consumption normally stands at one million bags a year.

This year’s harvest is expected to be below 350,000 tonnes with the deficit set to be met through imports, especially during the December festive period when wheat traders record the highest sales.

Interestingly, while the price of wheat has increased, that of bread remains at about Sh50 for a 400 gramme (gm) loaf while the 600 gm loaf goes for Sh70.

Wheat flour prices range between Sh121 and Sh140 for a two-kilo pack.

The AFA reported that maize prices continued to fall with last October registering a Sh3,206 a 90 kilo bag, down from Sh3,360 earned by farmers in September.

At the same time high production of sorghum saw prices plummet to Sh4,872 (October) from Sh5,186 (September) while millet farmers earned Sh2,597 in October down from September’s 2,641.

Sorghum is a highly sought-after cereal by beer-making companies, which has helped create a new avenue for farmers to earn handsome returns.