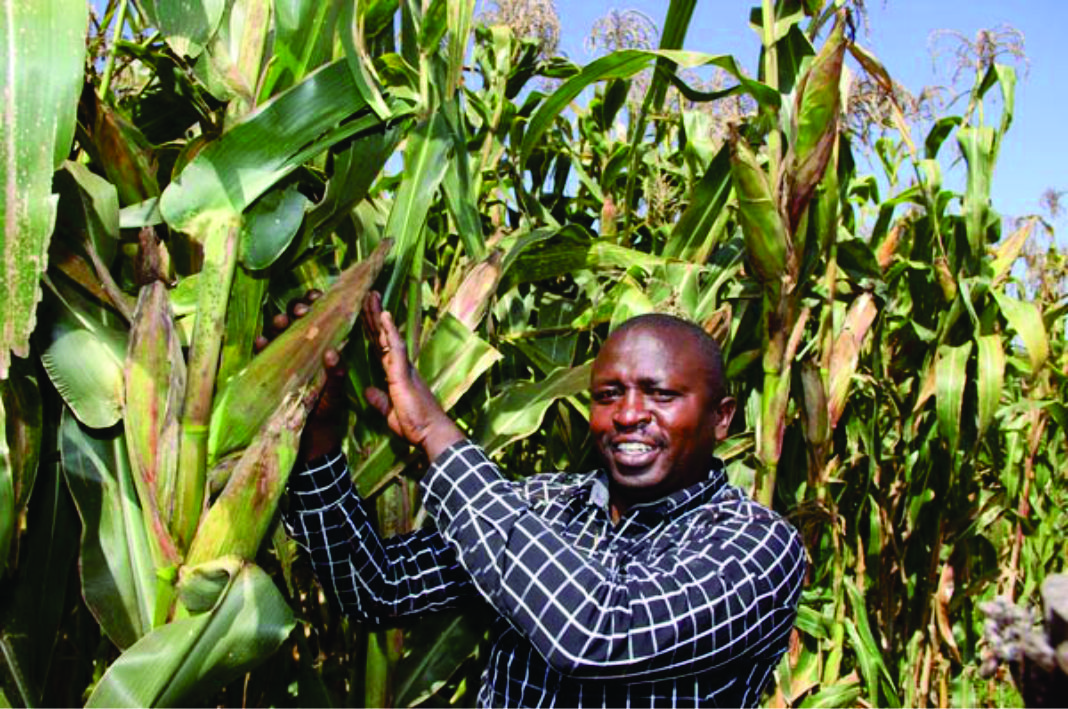 Kenya’s agriculture officials have estimated that farmers will lose 7.4 million bags of maize (an equivalent of 20 per cent of the projected harvest of 37 million), bags this year due to poor post-haverst handling.

“We are estimating 20 per cent post-harvest losses this year because of the ongoing rains, especially in the North Rift region where harvesting is going on,” said Willy Bett, politician and Kenya’s agriculture minister.

Authorities says farmers are ill-equipped to control post-harvest losses as they lack driers and proper storage facilities when the harvesting season coincides with the rains, like is the case at the moment, exposing the produce to dangerous aflatoxin.

Wet weather is a major cause of aflatoxin in maize, as farmers find it hard to dry the grain.

The decline in stocks means that the county will be set for another round of maize imports, next year, to keep flour price low.

Research by Tegemeo Institute of Policy reveals that the country will have to import maize as early as April next year to bridge a four-month deficit.

The National Cereals and Produce Board (NCPB) says the maize that farmers are currently supplying to NCPB has high moisture content, up to 20 per cent, which is way above the required minimum of 13.5 per cent for safe storage.

The government has offered to dry maize for free for farmers who sell the produce to NCPB. Normally, NCPB charges Sh34 for every drop of moisture in a 90kg bag of maize.