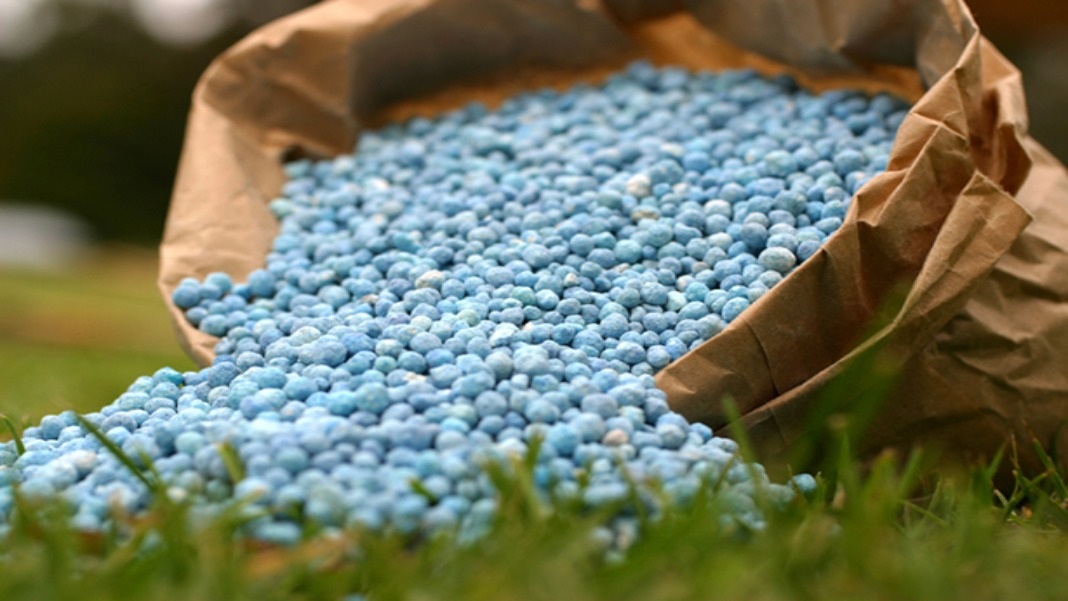 The farmers under their umbrella organization the Eastern and Southern Africa Small scale Farmer’s Forum (ESAFF) said that farming organically has economic and environmental advantages to the community member states.

Small-scale Farmers within East Africa have called upon EAC Member states to support them to adopt Organic farming practices.

They said it reduces environmental degradation through exposure to nitrates and other organic chemicals that are used to manufacture pesticides and fertilizers which are highly needed in conventional farming.

According to Hakim Baliraine, the National Chairperson of ESAFF Uganda, organic farming does not only help reduce public health.

“Foods grown organically are rich in Vitamins such as C, iron, magnesium, and phosphorus, with less exposure to nitrates and pesticide residues in organically grown fruits, vegetables, and grains which has been proved to boost the body’s immunity against COVID-19,” said Baliraine at a Media Launch of the Annual National Organic Week under the theme Embracing Organic products for Health living amidst COVID-19.

The National Chairperson noted that for farmers to adopt Organic farming, governments in the EAC Member states should ensure that they have access to water for production and access to organically grown food crops/seeds (inputs).

Baliraine said some EAC Member states such as Uganda have developed the National Organic Agriculture Policy but such a policy has not been fully implemented.

He said this affects the farmers especially smallholder farmers in attempting to adopt Organic farming whose products are highly demanded both locally, within the region and internationally.

In Uganda, the Second Annual National Organic Week (NOW) 2020 will run from 12th to 16th October 2020 in various parts of the country. The celebration comes at a time when the world is battling a pandemic of COVID-19 whose defeat is highly related to nutritious feeding.

Most of them cannot afford to buy the modern Agriculture inputs that are highly required in the convectional farming yet the sector plays key roles in the transformation of the local societies.

According to information from the Uganda Bureau of Statistics, Agriculture is a primary sector that serves as the main source of livelihood and provides employment to over 85% of Ugandans most of whom are small-scale farmers.

The sector is further seen as critical in achieving food and nutritional security, poverty alleviation and building community resilience to shocks such as COVID-19.

Organic Agriculture which is a production system that sustains the health of soils, ecosystems, and people plays a key role in driving the small-scale farmers towards higher productivity, self-sufficiency and supporting export promotion.

It should be noted that there is an increasing desire to harness the comparative advantage offered by Uganda’s unique and diverse physiography and environmental conditions.

Organic Agriculture is one such option in which Uganda has unique strength since it relies on ecological processes, biodiversity and cycles adapted to local conditions, rather than the use of inputs with adverse effects.

Globally, production and trade in Organic Agriculture have been expanding exponentially. The unfolding market opportunities especially in the developed countries come out of a shift in consumer preferences to safe and hazard-free organic food, increasing consciousness about environment conservation as well as health hazards associated with agrochemicals. These are some of the major factors for the growing interest in Organic Agriculture.

It’s on that backdrop that ESAFF Uganda in close collaboration with other partners in 2019 initiated the Annual National Organic Week (NOW) under the theme “Celebrating Organic Food, Farming and Products in Uganda”.

Again in this year, ESAFF Uganda is organizing yet another National Organic Week celebration under the theme “Embracing organic products for healthy living amidst COVID-19”.