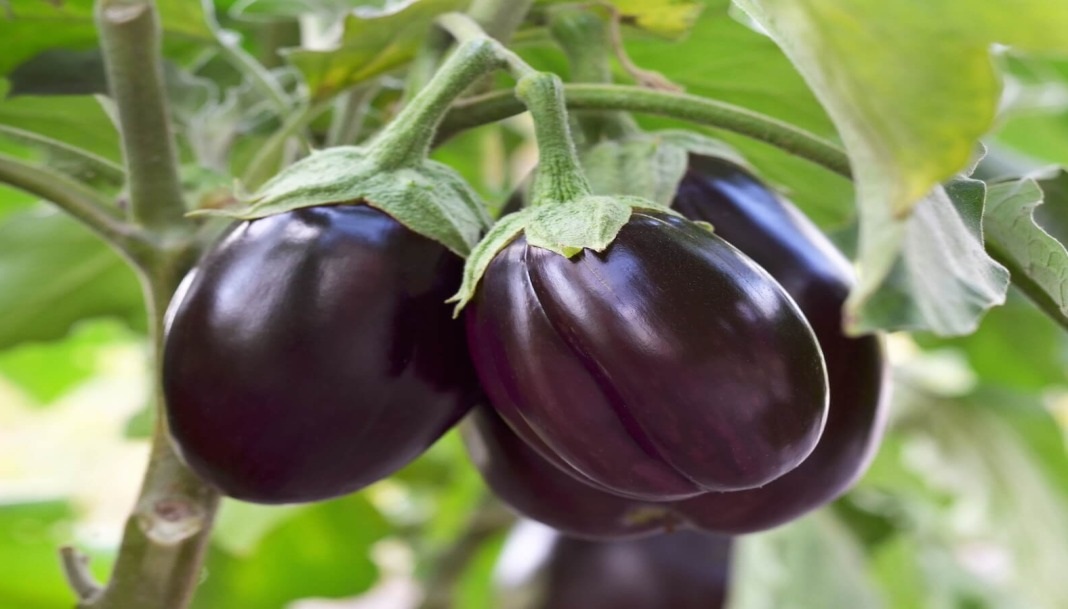 The AERG, an umbrella organization of student survivors of the 1994 Tutsi Genocide, has entered the agriculture sector, beginning a major farming project on a 120-hectare plot of land in Nyagatare last week.

The government donated the land to the organization in 2018, and the newly established project is intended to continue until 2030. It is located in Karama Cell, Karangazi Sector, Nyagatare District in Eastern Province.

Activities under the first phase of the scheme are set to cost some Rwf200 million, according to the brains behind it.

“This effort is part of our mission to fight unemployment,” said

Emmanuel Muneza AERG coordinator, adding that creating employment is one of the main objectives of the umbrella, besides fighting genocide ideology.

“To be a survivor doesn’t mean you cannot have a good future.”

The project was launched in the presence of Agriculture minister Geraldine Mukeshimana, and representatives of other stakeholders like Ibuka, the umbrella of Genocide survivors, Business Development Fund (BDF), Rwanda Dairy Development Project (RDDP), among others.

Munezero invited the Rwandan youth, in general, to join hands and work together to not only improve their lives but also for the betterment of the country, particularly tipping them on the “immense opportunities” presented by the agriculture sector and associated industries.

Vincent Ntaganira, an AERG pioneer, urged student survivors to exemplify resilience and commitment in whatever they do and to make the most of the newly launched project.

Minister Mukeshimana called on Genocide survivors to work hard for a bright future. “You have to live and thrive,” she said.

The scheme, which will include a modern integrated village project, will have both livestock (cows and goats) and agriculture activities, with a focus on maize, beans, bananas and vegetables.