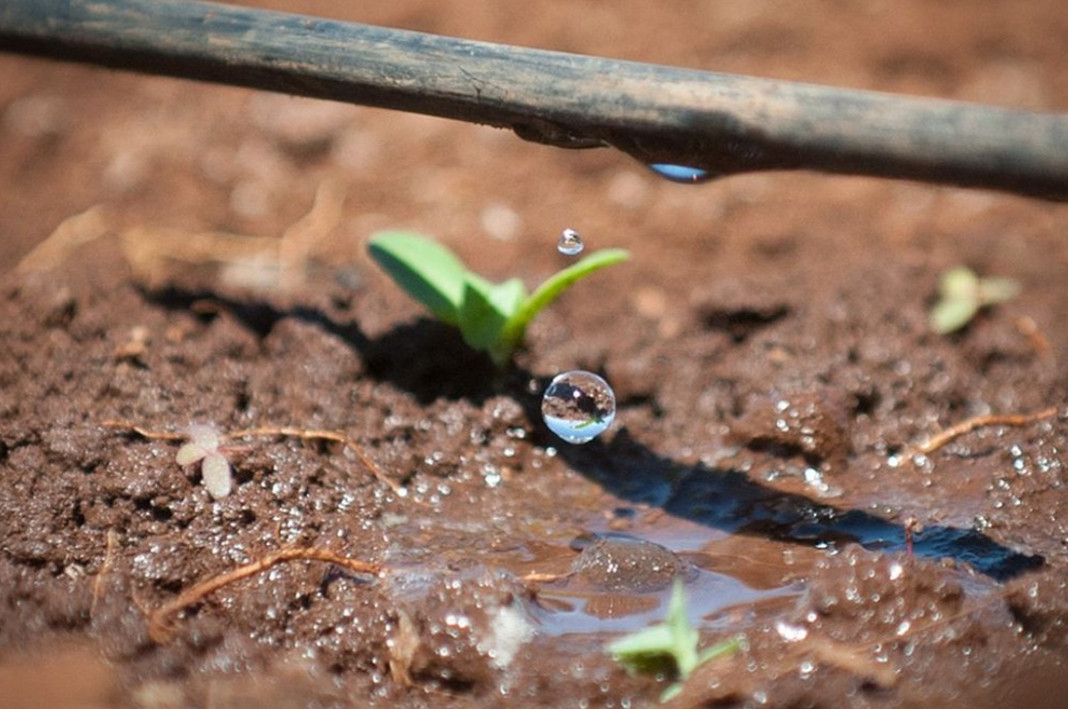 Agriculture has potential to usher a wealthier future for Africa, delegates to the recent United Nations General Assembly (UNGA) have concurred.

Though the initiative requires filling of multiple gaps which make it harder for the continent’s farmers to draw the full potential from the vast lands, optimism still roars from the bloc’s leaders.

“Agriculture has been a key driver for Ethiopia, and has made it among the fastest growing economies in Africa,” Hailemariam Desalegn told the Assembly.

Desalegn emphasised the importance of agriculture for economic growth and development in Africa, highlighting the need for new policies and investments to transform the sector.

Various heads of state indicated the prospects of agriculture, adding that Africa ready for the second revolution emanating from farm lands.

Government accountability in delivering an agricultural transformation scored high at the Assembly.

The agricultural scorecard idea was first mooted at the 2014 African Union Heads of State Summit in Equatorial Guinea, where African leaders agreed to a common set of targets for agricultural development and to a biennial review of progress made against these goals: in a commitment now popularly known as the Malabo Declaration.

The African Union Commission and the NEPAD Agency have been leading the review process through the collection of data on a set of 43 indicators from its 55 member countries.