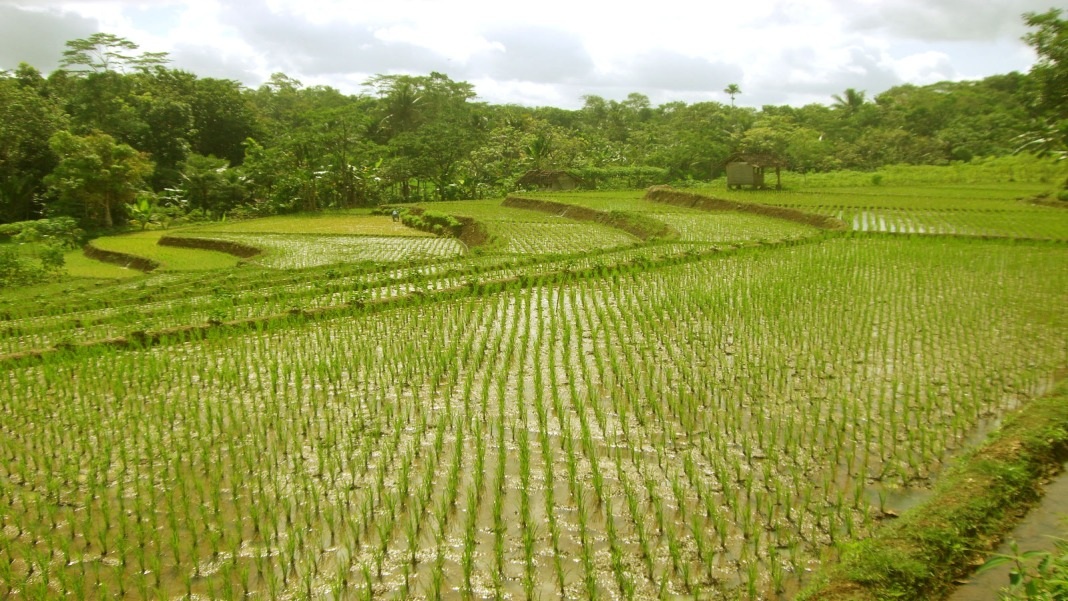 He was speaking at a field tour to inspect the progress of Partnership for Inclusive Agricultural Transformation in Africa (Piata) supported projects (popularly known as Piata-Tija or solution-based agriculture) in Rukwa and Katavi regions.

On July 1, 2020, the World Bank elevated Tanzania from a Least Developed Country (LDC) to a Lower Middle Income Country (LMIC).

The World Bank put Tanzania’s per capita Gross National Income (GNI) at $1,080 as of last year.

He noted that the nation has attained food self-sufficiency for over a decade and there is a concentration on creating the best environment for multiple agriculture-based industries,

He said the implementation of the ASDP II would go a long way in pushing the country to improved economic status.

“ASDP II is transforming the country’s agricultural systems and increasing the productivity and income of smallholder farmers,” he said, adding that Agra support was in line with the ASDP II implementation plan.

Agra re-affirmed the potential of Tanzania to increasing its stake as the breadbasket of the larger East and Southern African regions and even the continent.

The Agra country manager for Tanzania Mr Vianey Rweyendela, commended the government for making agriculture a priority in its development paradigms. He thanked the ministry of agriculture for supporting efforts to up smallholder farmers to improve livelihood.

“We thank the Deputy Permanent Secretary in the Ministry of Agriculture, Prof Siza Tumbo for his precious time during the tour. We see the commitment in him and the ministry, to take Tanzania’s agriculture to the next level,” Mr Vianey noted.

During the tour, Prof Tumbo and diverse agro stakeholders from the private and public sectors, as well as civil society inspected PIATA-TIJA supported agricultural transformation interventions.

Tanzania, said Prof Tumbo, had lowered the costs of doing business and opened new possibilities for exporting agriculture produce and processed products thanks to huge investments in transport and energy infrastructure (road, rail, electricity, and water) to up inter-region connectivity and reaching out to neighboring nations.

Agra through Piata-Tija for the last 3 years has been “Promoting Market Led Approach to Improve Profitability of Maize, Beans and Rice Value Chains in Sumbawanga Cluster (Rukwa and Katavi Regions), which has positively impacted over 127,000 smallholder farmers, in enabling them to increase their capacities for market-led production while reducing shocks and stresses across the whole agricultural value chain.

AGRA strategy and support for Tanzania from 2017 to 2021 seeks to bring technologies, partnerships, and models to scale up for competitive and inclusive agriculture in Tanzania and in essence catalyze and sustain an inclusive agricultural transformation to increase incomes and improve food security for smallholder farming households.

Biosecurity: Protecting Our Flocks to Sustain the Supply Chain