Amani Nature Reserve under threat due to artisanal mining 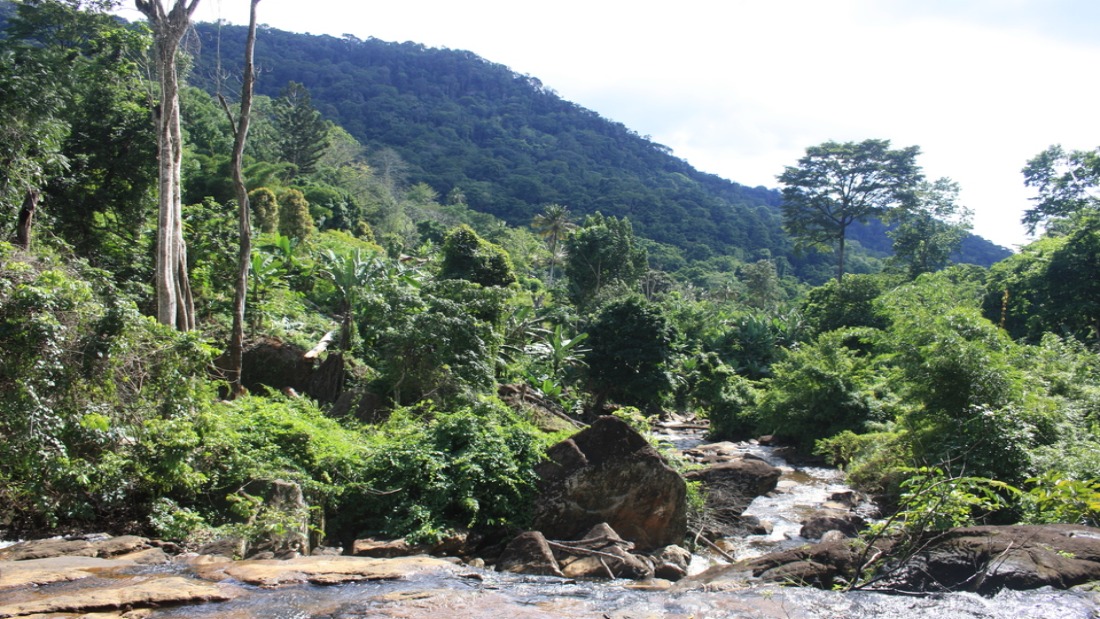 The Amani Nature Reserve, established by Tanzanian authorities in 1997 to protect the East Usambara Mountains’ unique flora and fauna, is under threat from gold mining, according to an official.

Over 20 hectares of natural forest cover have been destroyed by artisanal miners in recent years, according to Fikiri Maiba, a chief conservator with the Tanzania Forest Services Agency (TFS).

Maiba told environmental journalists who visited the protected area that the Amani Nature Reserve is a source of water for over 200,000 people in the Tanga region.

He said the youth are actively involved in gold mining activities in the nature reserve, adding that TFS has formed a task force that conducts frequent patrols to protect the reserve.

According to the official, the small-scale artisanal miners have invaded the forests, causing severe environmental destruction by felling valuable old indigenous trees to dig up gold.

An influx of gold diggers from across the country rushed to the nature reserve in recent years after gold was discovered in the East Usambara Mountains along with a stream running adjacent to one of the forest reserves.