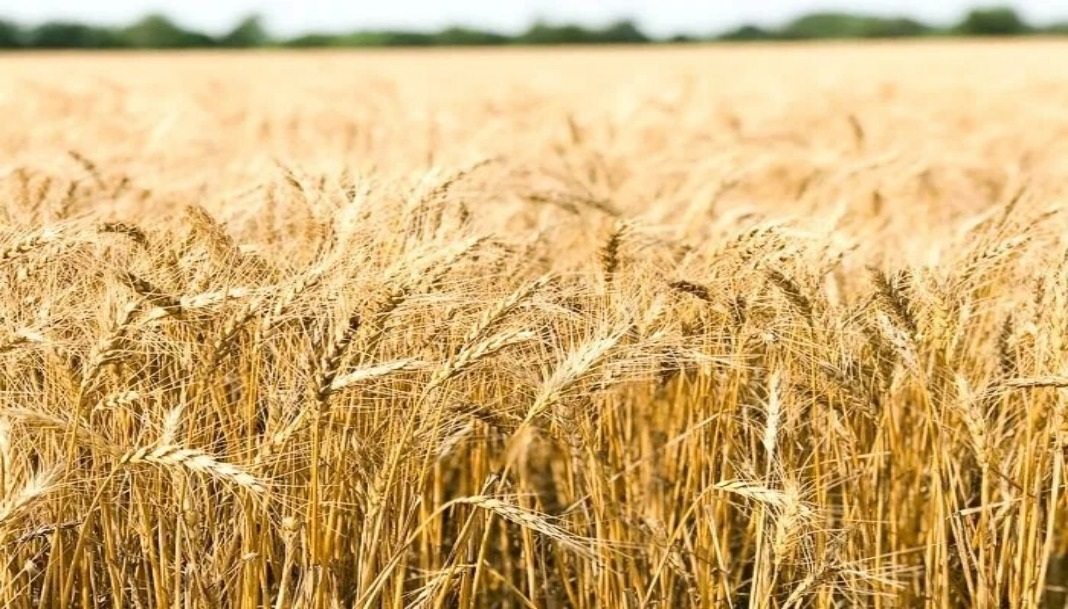 The CDC Group, the UK government’s development investment arm, is taking steps to help Africa’s agriculture and food industry close a funding gap that it estimates is worth up to $31 billion per year.

Via its export and trading firm, ETG, the 73-year-old institution is channelling $100 million to small-holder African farmers, and it is looking for other partners to help it deploy more resources to the market.

According to CDC’s spokesperson and investment director, Brad Smith, as banks withdraw funding from agriculture due to regulatory issues and some larger players default, institutions like CDC have a major role to play in filling the gap. “This is the biggest deal we have done in the corporate debt space,” he said.

The agreement enables CDC to reach more than half a million farmers across 29 sub-Saharan African nations, from Mozambique and Tanzania to Kenya. The funding will target the least developed markets where ETG operates and be deployed to provide farmers with financing, data analysis and training to boost the production of staple crops such as grains, rice and cocoa.

The investment is part of a larger pledge by the U.K. institution to commit about $1 billion to the continent this year. Many African governments are under strain from the costs of managing the Covid-19 pandemic against a backdrop of poor investment and political instability.

Appropriate interventions to address the funding shortfall — estimated annually at $23 billion to $31 billion — could increase the value of Africa’s agricultural output to $880 billion a year by 2030, or more than triple the $280 billion in 2010, according to research compiled by CDC.

The deal allows the lender to use ETG’s network to extend a large facility into a fragmented industry. ETG offers various services to small-scale farmers, including assistance with soil preparation, warehousing and distribution, and has operated in Africa for over half a century.

“We are looking at other players similar to ETG that focus on other parts of our markets and starting to identify large corporates that can deliver scale but also meet the CDC’s standards around” environmental, social and governance goals, Smith said.

Harvesting the Skies, a simple solution for making water available to Kenya