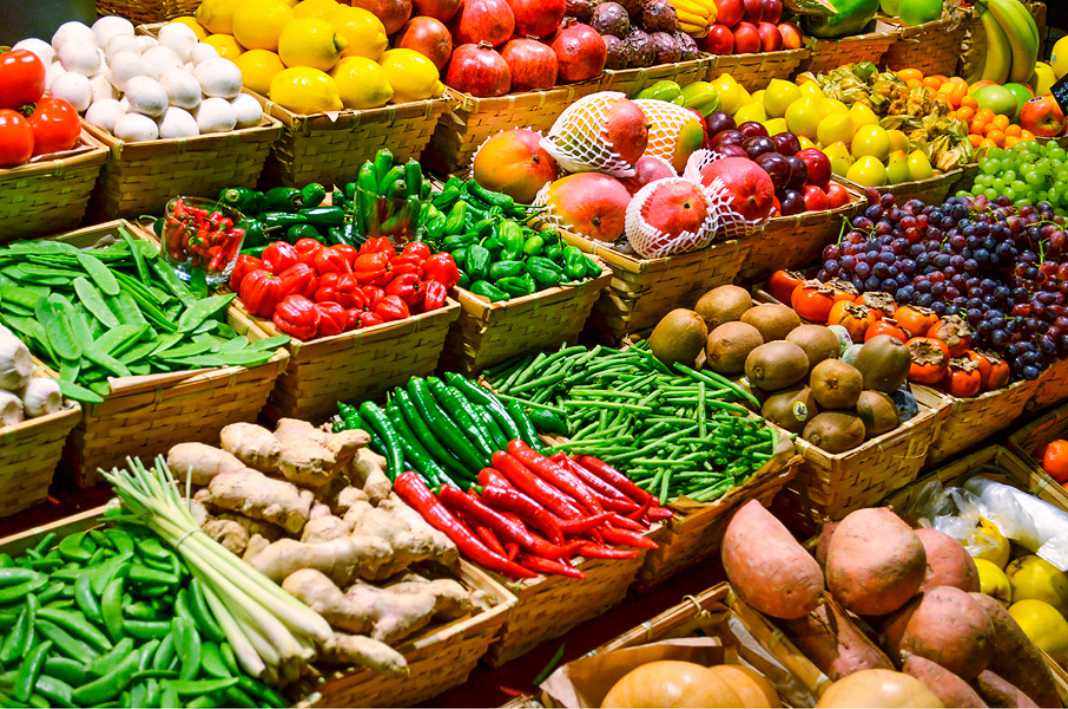 In the attest report DEC said in South Sudan, Somalia, Kenya and Ethiopia, drought and conflict left almost 23 million people in urgent need of food, water and medical treatment by March 2017, when the DEC launched its appeal.

The committee said while relief assistance in 2017 has been providing a life-line to people and communities in these four countries, preventing a rapid deterioration of the humanitarian crisis, persistent drought and ongoing fighting continue to affect the lives of millions.

“A sustained, and in places, increased relief effort is needed into 2018 to protect livelihoods and prevent loss of life,” reads part of the report.

DEC said ongoing drought in southern and eastern Ethiopia, have been exacerbated by outbreaks of disease, the mass movement of people in search of food and water and the loss of livelihoods.

In Kenya, 3.4 million people are going hungry – the areas that are experiencing the worst effects of drought also face entrenched poverty and intermittent conflict while 369,000 children are suffering from acute malnutrition and need urgent treatment.[iii]

On the other hand in Somalia has been plagued by violence and conflict for two decades and is now experiencing the worst drought in living memory.

“Malnutrition continues to escalate, with some 1.2 million children projected to be malnourished over the next year.”

“Women and children are the most vulnerable, facing risks of violence, hunger and life-threatening disease. 4.8 million are severely food insecure.”

Despite continuing conflict in South Sudan and in Al Shabab-controlled areas of Somalia, DEC members managed to get aid through to remote areas.

“Food parcels and vouchers have been provided to 350,000 people and more than 170,000 people received cash to buy food and other basic items.”