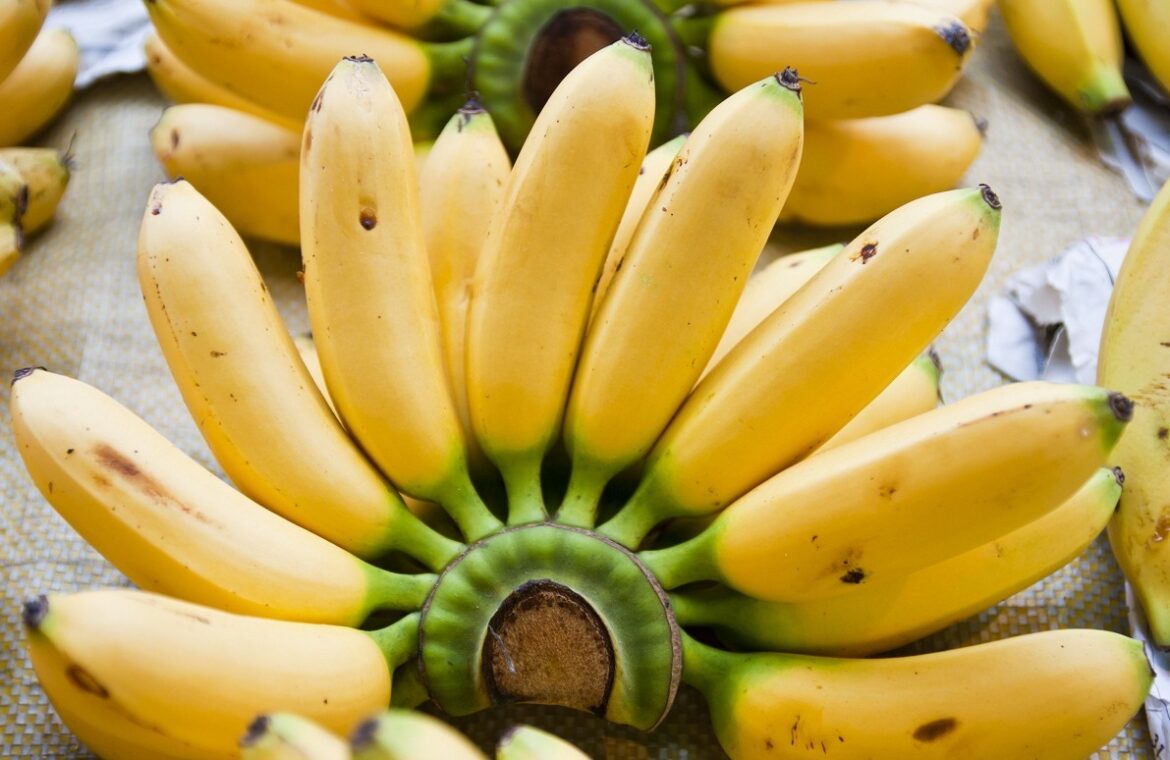 Fostering the ongoing fight against food insecurity and malnutrition, Members of Parliaments from eight Eastern African nations, and representatives of two Regional Economic Communities committed themselves to position the issues of food security and nutrition at the centre of national and regional legislative agenda.

Holding their 4th General Assembly Meeting, Members of the Eastern Africa Parliamentary Alliance for Food Security and Nutrition (EAPA FSN), drawn from Djibouti, Ethiopia, Kenya, Rwanda, Somalia, South Sudan, Tanzania and Uganda and from regional institutions – the East African Community (EAC) and the Intergovernmental Authority on Development (IGAD) – lamented the fact that the Eastern Africa Subregion was the global hotspot for high level of food insecurity and malnutrition. They urged national governments to intensify measures to alter this gloomy image.

Opening the Meeting, Rt. Hon. Donatille Mukabalisa, Speaker of the Chamber of Deputies of Rwanda, underscored that the food security and nutrition situation of the region was concerning – and a lot could be done to improve the situation by rethinking the strategies and approaches countries employ towards agricultural development.

“We have to move from subsistence farming to a modern and transformed agriculture. To this end, countries need to reconsider the budgets allocated to research, and investing more in climate smart technologies. Most importantly, we need to trade more with each other, in line with the African Continental Free Trade Area, and encourage our youth to develop an acute interest in agriculture,” said the Speaker.

David Phiri, FAO Subregional Coordinator for Eastern Africa and Representative to the African Union and the United Nations Economic Commission for Africa, expressed dismay that despite commitments made by governments of Eastern Africa at global and regional level, the progress towards food security and better nutrition was still too slow.

“According to the most recent FAO Food Security and Nutrition Report, 130 million people in Eastern Africa, which is more than 50 percent of the undernourished people in sub-Saharan Africa, are undernourished. Moreover, we have 22 million children under the age of 5 years are stunted,” lamented Phiri, urging parliamentarians to intensify actions to alter this dismal picture.

Hon. Abdi Ali Hassan, the outgoing Chairperson of the Alliance, remarked that parliamentarians are the prime stakeholders in the fight against hunger and malnutrition by creating the necessary enabling policy and legislative environment to enact bold actions in terms of allocating enough resources for the transformation of the agriculture sector.

“Parliamentarians are best placed to position the issue of food and nutrition security at the highest level of the political and legislative agenda, given their legislative, budgetary and oversight responsibilities, among others. We cannot achieve food security and nutrition without the active participation of parliamentarians, which still require a great deal of support and coordination in the Subregion,” underscored Hon. Hassan.

While the Eastern Africa Subregion hosts less than 25 percent of the African population, it accounts for more than half of the food insecure and undernourished population on the continent. Reports indicate that more than 130 million people are undernourished in the Subregion. Furthermore, over 22 million (or 32.6 percent) of children under the age of 5 are stunted and about 3.5 million (or 5.2 percent) children are moderately or severely wasted.

About EAPA FSN and the 4th Assembly Meeting

The Alliance, in its 4th Assembly Meeting, took stock of achievements, challenges and lessons learnt and deliberated on future actions in the Subregion to advance the food security and nutrition agenda. The gathering also explored key parliamentary actions to contribute to the African Union’s theme of the Year 2022 “Strengthening Resilience in Nutrition and Food Security on the African Continent: Strengthening Agro-Food Systems, Health and Social Protection Systems for the Acceleration of Human, Social and Economic Capital Development.” Finally, the MPs elected Hon. Adan Haji Yusuf from Kenya and Hon Senator Laetitia Nyinawamwiza from Rwanda as chairperson and vice chairperson, respectively. Hon. Woda Jeremiah Odok of EALA was re-elected as Secretary-General. In addition, three members from Somalia, South Sudan and IGAD were elected as executive members.

FAO supported the organisation of the Annual General Assemblies of the MPs with a view to fast track the operationalisation of the Alliance, through the endorsement of the work plan and road map, which focus on the means by which food insecurity and malnutrition in the Subregion can be significantly reduced.