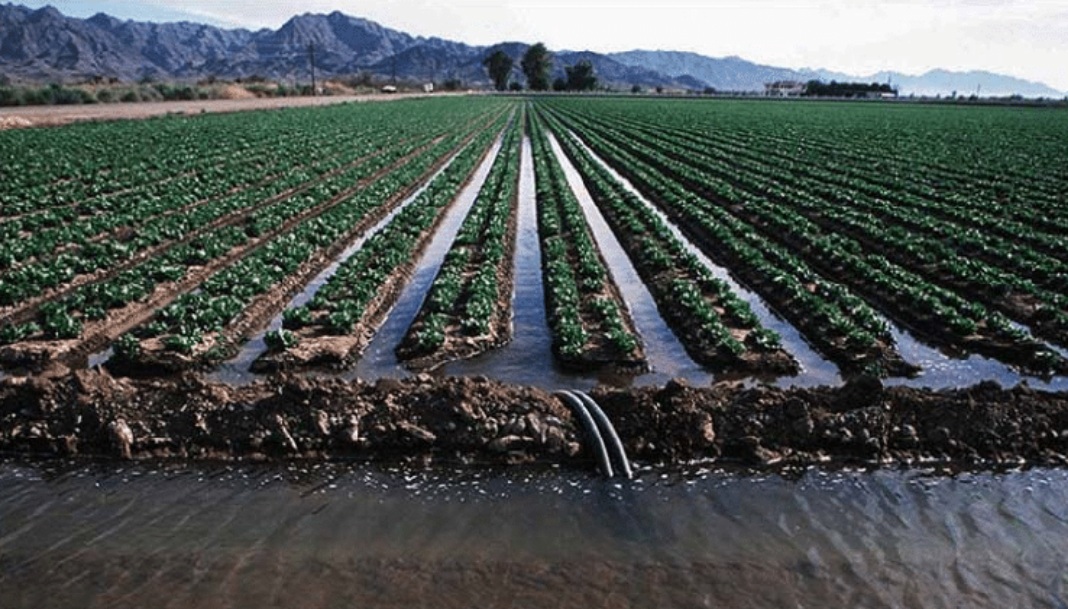 During a formal visit to a robust Irrigation farming project, which includes modern agriculture and fisheries, he made the call at 837 Chita JKT camp in Kilombero district, Morogoro region.

Flanked by the Chief of National Service (CNS) and the committee on Strategic Agriculture within the army, Mr Kwandikwa insisted that the government was equally looking on the possibility of empowering youth who receive training from different JKT camps to enable them to use their skills to initiate development projects in their areas.

At Chita camp, the national service is undertaking a mega irrigation project covering 12,000 acres of rice farming and modern fishing, a project which kicked off in July 2020. The project also involves the construction of a major warehouse for storing rice and the construction of 27 tanks for aquaculture.

Speaking on a similar occasion, CNS Brigadier General Rajabu Mabele, said strategic agriculture within the national service is aimed at ensuring that the army is fully feeding itself by 2025, with excess food helping to feed the entire nation.

Brig Gen Mabele said apart from Chita camp, JKT in collaboration with the Ministry of Agriculture is implementing other agricultural projects at its different camps countrywide.

“Because every camp is carrying out different projects, it means, the camps will be feeding each other through batter system and our target is that come 2024/2025 the army will no longer depend on the government in feeding the army in the country,” he said.

Presenting a report on Chita JKT irrigation scheme, the Chairperson of the committee on Strategic Agriculture, Livestock and Fishing, Colonel Hassan Mabena, said following a directive from CNS after forming the committee, the army decided to come up with an emergence plan, before initiating the ongoing five-year plan.

“This project is using our local experts within the army in collaboration with the Tanzania Agricultural Research Institute (TARI) and the National Irrigation Commission and its implementation in putting up proper infrastructure has reached 50.5 per cent,” he said.

A brand new system for duck and turkey egg transportation