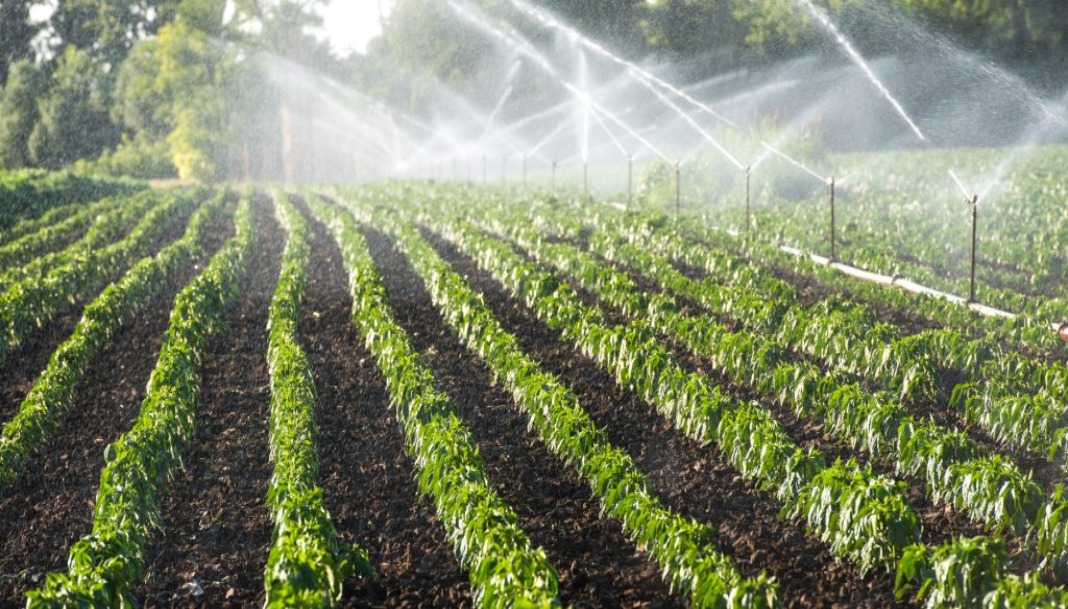 The consequences of global warming are impacting the countries of Central and Eastern Africa particularly hard and are exacerbating crisis factors that already penalised their development capacities in the past. In order to tackle the emergency, it is essential to secure and upgrade irrigation systems, focusing on technologies adapted to local realities.

The great themes of solidarity and cooperation with the “horn of Africa” are at the centre of the final day of EIMA 2022, the world exhibition of agricultural machinery that closed today in Bologna and opened an important window on one of the areas hardest hit by climate change. The regions of central and eastern Africa are experiencing a severe drought, induced by climate change, that has created conditions of serious food insecurity for some 16 million people, 6 million of them in Somalia. The lack of water, caused by both less rainfall and uneven distribution (floods alternating with periods of extreme drought), has led to a collapse in agricultural production in the countries of the horn of Africa, while at the same time causing the death of more than three million livestock.

It was precisely this that was discussed at the meeting, entitled ‘The Water Challenge. Accessible technologies for developing countries’, organised in the Quadriportico area by the non-governmental organisation CEFA, engaged in agricultural cooperation with North-East Africa, and FederUnacoma, the Italian association of agricultural machinery manufacturers. In 2020, the average global temperature touched a record high of 15° Celsius, but, the conference speakers pointed out, the average rate of increase recorded in African countries was much higher than that seen in other regions of the world. In Africa, the consequences of global warming are exacerbating those crisis factors – famine, migration, military conflicts, corruption and fragile local institutions – that have long been undermining the development potential of many countries, especially in the north-eastern regions, and are now further weakening their ability to respond to the climate emergency.

In this scenario, characterised by increasingly scarce resources, it is therefore essential to apply agronomic practices suited to the specific soil characteristics of the land, but above all to exploit the available water to the last drop. For this reason, on the one hand it is necessary to restore and improve irrigation infrastructures, which are often inadequate for local water needs, and on the other hand to use irrigation systems modelled on the characteristics and particular needs of the territory.

With this in mind, as the speakers explained, a very effective solution for extracting water from wells has been to use solar-powered pumps – cheaper and more sustainable for the environment – instead of traditional fossil-fuel powered models. The Italian irrigation systems industry, thanks to its extraordinary ability to customise and modulate the construction solutions offered on the market, can provide African countries with significant support both for the supply of technology and for the dissemination of operational know-how.