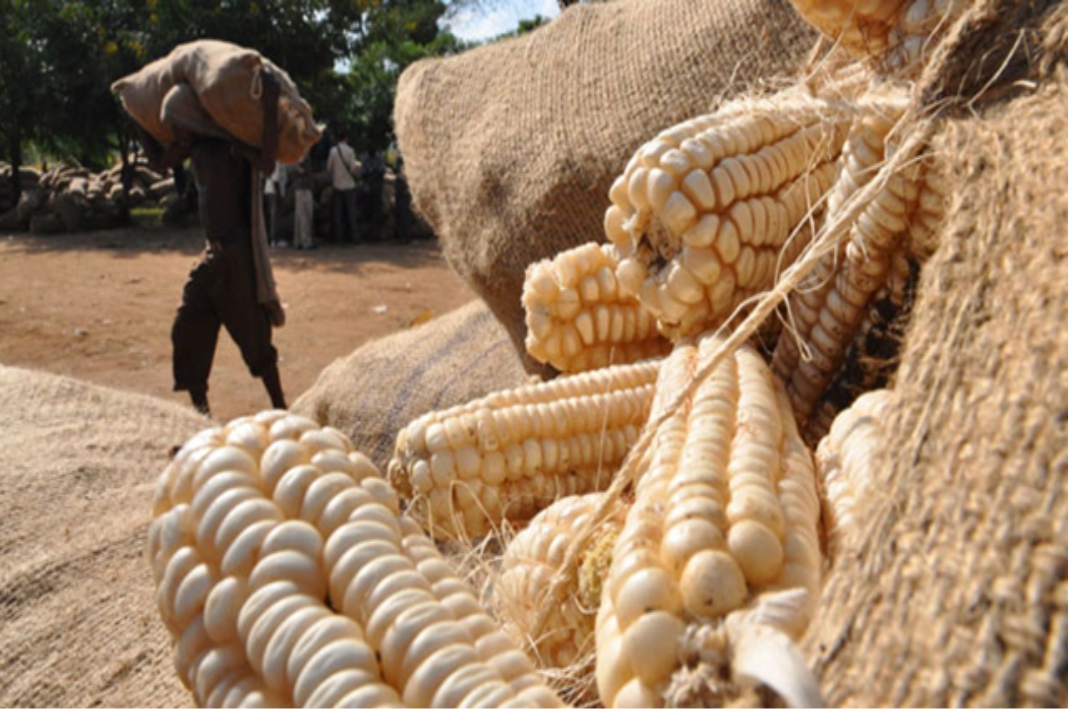 Agriculture CS Peter Munya has hinted that maize imports from Zambia could start getting into the country in the coming two weeks.

Munya has said that the Government is in talks with Zambia which has had a bumper harvest.

“We are working with countries that have enough maize to be able to bring cheaper maize into the Kenyan market to cushion Kenyans from the high cost of maize flour,” said Munya.

Last month, millers said plans by Munya to suspend levies imposed on imported maize, in a bid to lower the cost of the staple, could only cut the price of flour by Sh2 for a two-kilo packet.

Munya spoke on Thursday during the groundbreaking ceremony of the hot water treatment facility at the Horticulture and Crops Directorate at the Jomo Kenyatta International Airport.

The CS said besides duty waiver on maize imports, the Government is putting other additional measures to see to it that the price of unga comes down.

“We are discussing logistics and a rein fencing of quantities that would satisfy our demand here. We already have people buying maize from these countries but there is no guarantee that we have enough quantities if one is doing it individually. So we are trying to negotiate with these countries to get a quarter allocation that will satisfy our market,” he said.

“The guarantee of the volumes we need will not be there if we do not have the interventions we are doing as Government to Government,” said Munya.

He said discussions are at an advanced stage with Zambia, and that he is positive that Kenya will be able to import maize in two weeks’ time.

Munya confirmed that globally, maize prices are high due to low supplies, and if millers can be able to bring cheaper maize, this would have an impact on the price and help bring down the price of maize which is currently at between Sh6,500 to Sh7,000.

He said prices have been affected by drought and the disruptions that came with challenges of Covid-19 and the desert locusts, all those challenges we have been facing as a region.

“We have been having severe droughts in the region. For the last three seasons, Kenya has not been able to reach the annual harvest of between 35-40 million bags of maize that we do,” he said.

He said Tanzania has had minimal harvest and this has forced them to control exports to Kenya to make sure they have their own maize.

“But the Government has been monitoring the situation, to ensure that both the farmers and consumers are not hurting. We are balancing between ensuring the farmers earn reasonable money but also ensuring the consumer is not disadvantaged. It is a balancing act,” said Munya.