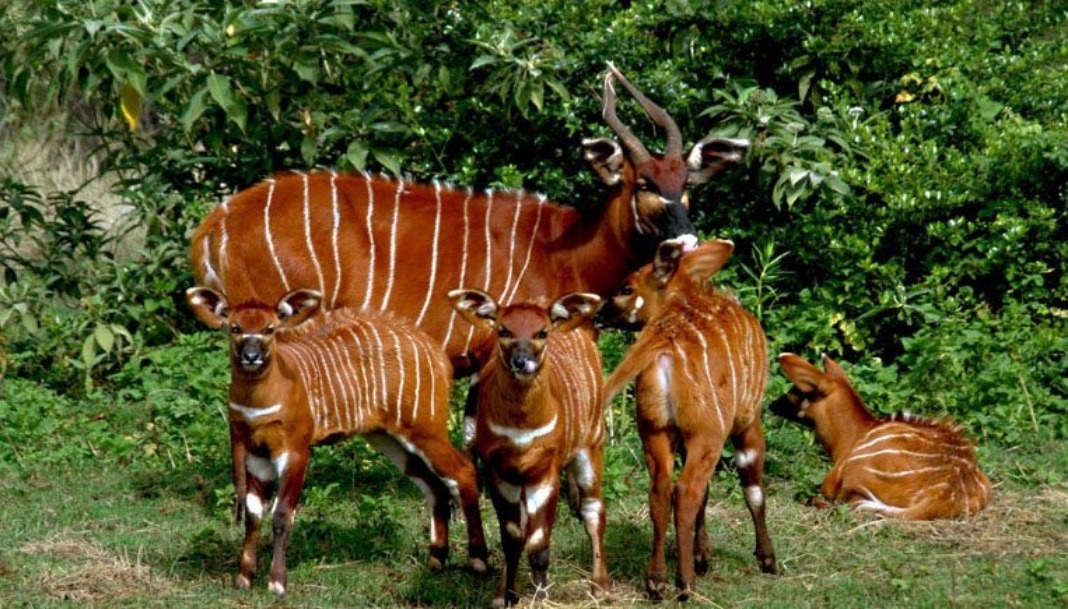 According to the government, Kenya’s black rhinos, sable antelopes, and three other species are critically endangered, while nine other species, including lions, elephants, and cheetahs, are endangered.

From May to July, the East African country conducted a three-month wildlife survey, the first of its kind.

The government said conservation efforts were threatened by an expanding population encroaching on wildlife-protected areas in its report http://www.kws.go.ke/content/national-wildlife-census-2021-report, which was released late on Tuesday.

Human activities such as farming and construction of roads and railways have affected the distribution of animals in some areas, the government said.

“Livestock incursions, logging, charcoal burning, settlements and fires were observed in conservation areas,” the government said in the report.

Some of Kenya’s most vulnerable animals, including rhinos and elephants, are counted periodically but the recent census was the first time it counted animals systematically in all parts of the country.

The government defined as critically endangered those species that could go extinct without immediate measures being taken, while species on the endangered list may survive longer without intervention.

Tourism accounted for 8.2% of Kenya’s GDP in 2019, according to the World Travel and Tourism Council, much of it from visits to nature parks, but has fallen drastically during the COVID-19 pandemic.

Najib Balala, the minister for tourism, said he was concerned by the shrinking space for wildlife due to human encroachment.

“This will require more attention if we are to avert the danger of secluding wildlife in pockets of protected areas,” he said in the report.

Virtual fertilizer forum on the cards