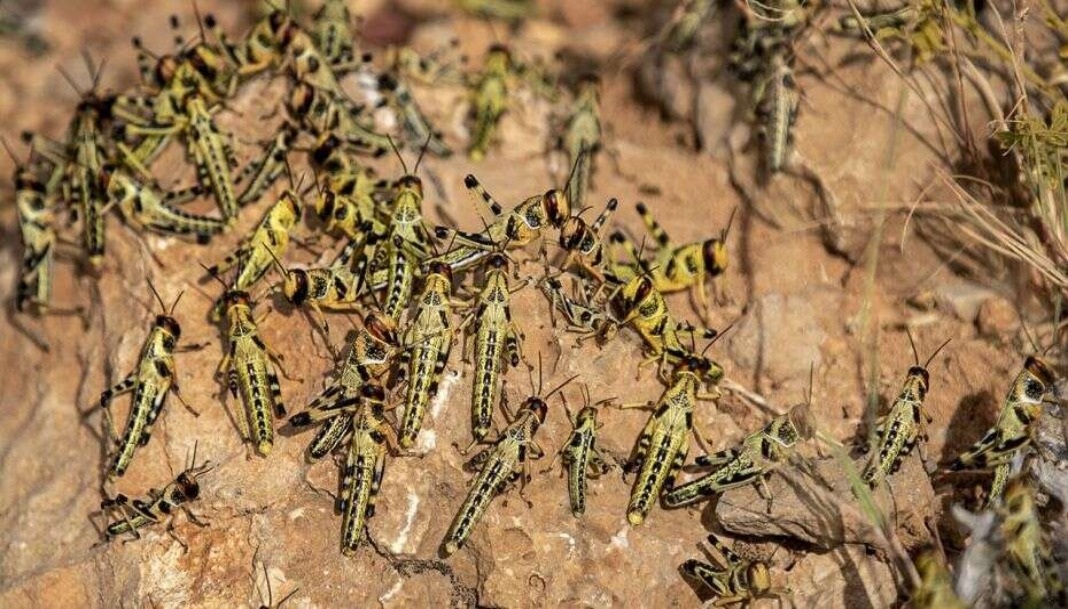 Moody’s International Services has announced that the locust infestation is credit negative for agriculture-dependent countries.

Some of the countries on the locust infestation radar are Ethiopia, Kenya and Somalia and have declared a national emergency.

According to Moody’s rain over the next six months could compound the crisis given the locusts’ sheer numbers and voracious appetite for important crops.

Meanwhile the UN Humanitarian office in Geneva estimates that a small swarm of locusts can consume enough food in a single day for 35,000 people.

“In such an agriculture-dependent area, destruction of a large number of crops risks material negative economic implications,” said Moody’s.

In East Africa, subsistence agriculture and high-reliance on unprocessed food and fresh-food markets means the infestation is particularly damaging. Agriculture contributes around one-third of GDP in East Africa and is responsible for more than 65 percent of employment in all East African countries with the exception of Kenya.