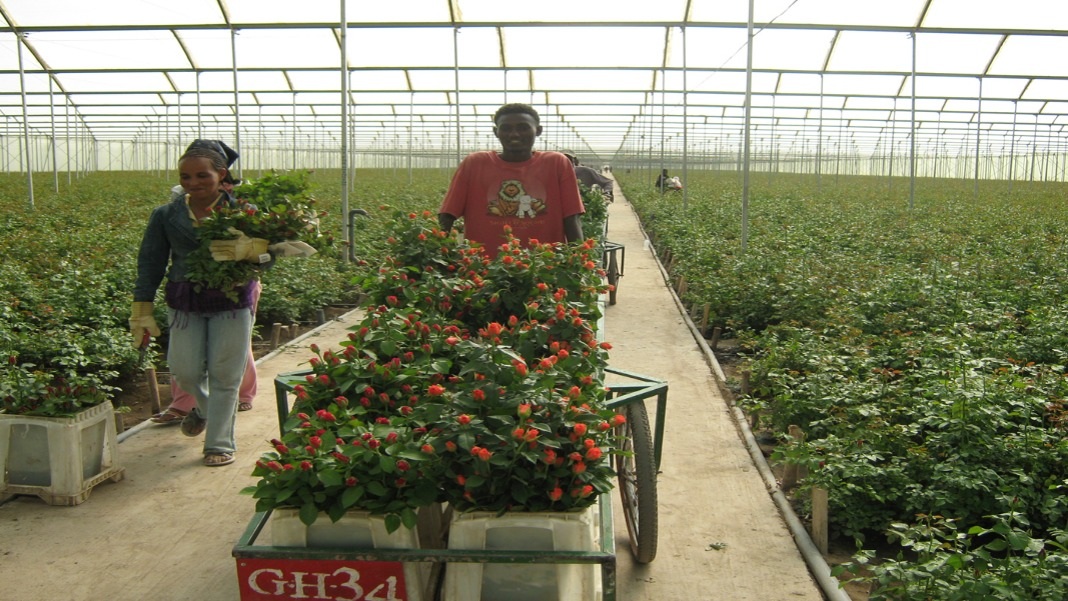 The locust swarms situation which has plagued East Africa has recently deteriorated in the eastern Amhara, south-eastern Tigray and eastern Oromia regions of Ethiopia, where the pests have caused “extensive crop damage.”

The FAO projects believe it will have the record desert locust swarms that have plagued East Africa under control by the end of the year.

Ethiopia is currently undergoing a harvest season after several months of heavy rain, creating the ideal conditions for the locusts to multiply.

A shifting southerly wind has also raised the threat of renewed locust invasions in Ethiopia’s Somali region, as well as in Kenya and Uganda.

But, according to Jacopo Damelio, program officer for the FAO in Ethiopia, who spoke to VOA over a messaging app, sufficient pesticide stocks, more spray planes coming online and enough funding have raised hopes for a successful close to the year.

“At the moment we are now increasing the number of assets that we make available to the government to control it. And we believe that by mid-November we will have probably nine to ten spraying aircraft between helicopters and planes, possibly more. The last months of 2020 we will see a massive improvement in terms of control,” Damelio said.

In the first week of October, two spraying planes procured by the Ethiopian government crashed due to the difficulty in flying the aircraft through steep hillsides and gorges in the Amhara region, though in both cases no fatalities were reported.

A plane belonging to the FAO was also grounded due to technical issues, reducing the total number of operational planes to just one. But in the weeks since the crashes, another four planes were procured thanks to the Kenyan government lending aircraft to Ethiopia. The Ethiopian government is also in talks with Sudan to procure further aircraft in the coming weeks.

Damelio said control operations had so far saved an estimated one million tons of crops in Ethiopia alone while nearly half a million pastoral households have been able to continue feeding their livestock as a result of spray operations.

Tameru Kebede, director of the Ethiopian Ministry of Agriculture’s land protection directorate, told VOA that the government is also aiding farmers who conduct their anti-locust operations.

“The farmers are chasing the locusts from their fields by smoke or sounds,” Kebede said. “The Ministry of Agriculture has distributed many PPEs, personal protective equipment and personal hand-operated sprayers.”

Kebede added that regional agriculture officials have trained farmers on how to control swarms using pesticides. The FAO in Ethiopia has received $47.3 million, enough funding to cover operations until the beginning of next year.