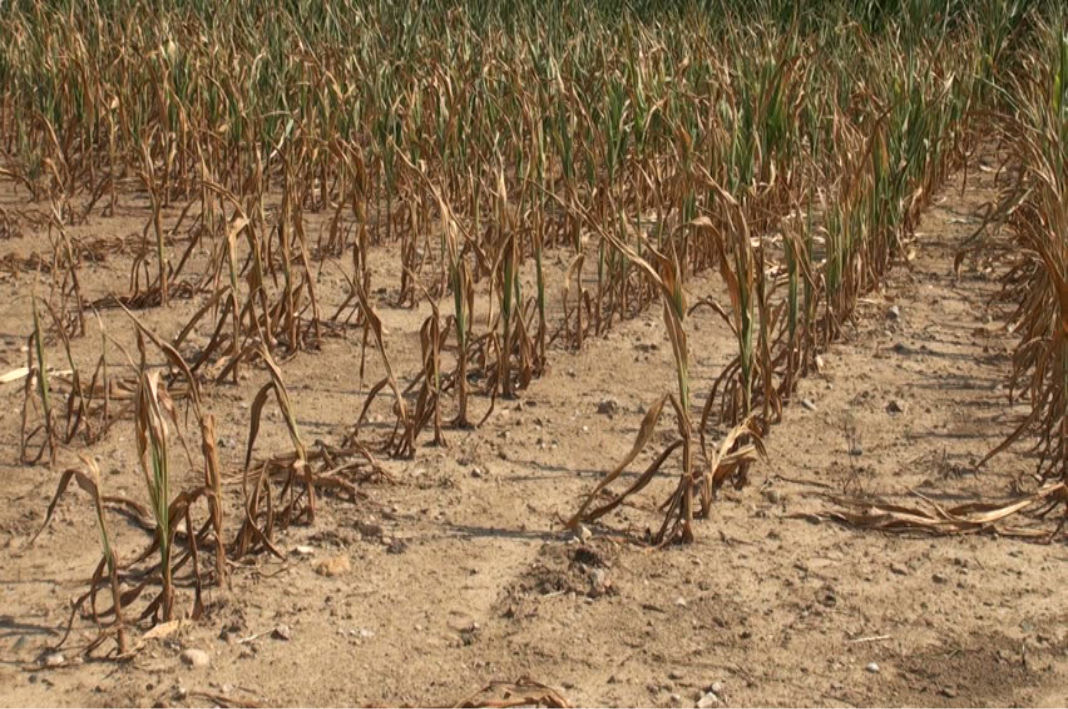 On going duty-free maize imports in Kenya have reduced the cost of maize flour, as supply of the commodity which was recently hard to come by steadying.

Imports from Zambia and neighbouring Tanzania has stabilised prices.

Kenya is set to import up to 3 million bags of maize between May and July to ease the severe shortage and ship up to 5 million bags by the end of August.

“Things are a little better now because the subsidized maize flour is now readily available in supermarkets. I am no longer worried of where I will get my next supply,” said Nairobi resident Tom tols Xinhua News.

Ogola noted that while initially a shopper was restricted to buying a packet or two of the subsidized flour, one is now allowed to buy up to four packets of the commodity.

Most retail outlets in Nairobi are now selling government branded subsidized flour is in plenty of supply in the shops.

Shopkeepers and posho mills in Kenyan suburbs which have been struggling finding the commodity, now also have stock.

Kenya consumes up to 4 million bags of maize every month, according to the Ministry of Agriculture.

Maize production, however, has been on the decline due to the various challenges that include erratic weather.

Production has dropped from a peak of 42 million bags in 2015 and is expected to hit a seven-year low of 28 million bags this year.

But as imports rise, farmers are not a happy lot since they may not find market for their produce as harvesting starts in September.

“The government allowed duty free importation of maize which will flood the market and hurt farmers.

Last year, farmers sold a bag of maize at 30 dollars but this year due to the imports, this may come to even 25 dollars,” said Bernard Moina, an agricultural extension officer in Kitale, a breadbasket region.