Home Aquaculture More money should be allocated to the most productive sectors including agriculture, livestock, fisheries
AquacultureEditor PicksLivestock & DiaryNews

More money should be allocated to the most productive sectors including agriculture, livestock, fisheries 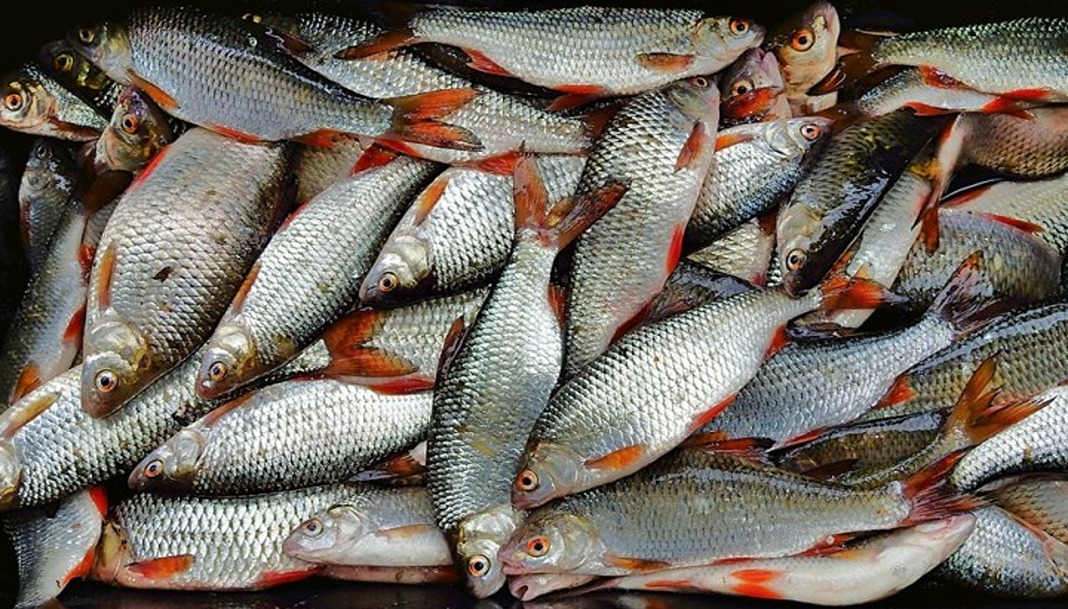 Dr Mwigulu Nchemba, Minister of Finance and Planning, has assured the International Monetary Fund (IMF) that the government will continue to work closely with the private sector to accelerate the country’s development and will allocate a significant portion of next year’s budgets to lower citizens’ living costs.

Dr Nchemba made the remarks during a meeting with a team of IMF experts led by Charalambos Tsangarides, Deputy Chief of the Eastern II Division in the IMF’s African Department.

Before the second allocation of funds to Tanzania to support the implementation of development projects, an IMF team of experts is in the country to assess the economic and policy situation, with a focus on preferable programs.

The visit is a result of the recent meeting between President Samia Suluhu Hassan and the IMF Executive Director Ms Kristalina Georgieva held in Washington in the United States of America.

“Among the things they agreed was to send a team of experts into the country, to see how we can work together in creating new financial policies that will help to revive the economy from the effects of Covid-19, as well as the ongoing war between Russia and Ukraine,” said Dr Nchemba.

He said that the directive of President Samia in the next budget is that more money should be allocated to the most productive sectors including agriculture, livestock, fisheries and entrepreneurship development so that it can stimulate the economy and create employment.

For his part, Mr Tsangarides said that his team will look at the sustainability of the National Debt as well as the various policies that if they are improved will significantly help to propel the country’s economy.

He added that the programme is aimed at boosting Tanzania’s financial capacity to stimulate economic growth and strengthen social sectors such as health, education, water, as well as human resource development and private sector development.

The IMF team of experts will be in the country for two weeks, where it will meet with experts from the Ministry of Finance and Planning, Bank of Tanzania (BoT) and various other stakeholders.

IMF is pleased with how Tanzania had spent a 1.3tri/- loan from the institution’s Rapid Credit Facility (RCF).

The money that the country received in September last year was meant to address the social and economic impact of the Covid-19 pandemic, especially on key sectors including health, education, tourism, trade, transportation, arts and entertainment.

Tanzania spent well the interest-free 1.3tri/- loan that part of it was channelled to construct 12,560 classrooms at a cost of 20m/- each.

The new classrooms had eased the congestion of around 600,000 students and addressed classroom shortages by 100 per cent in secondary schools. With the money, the government also constructed 3,000 satellite primary schools.