Researchers believe there is a need to improve agricultural innovation 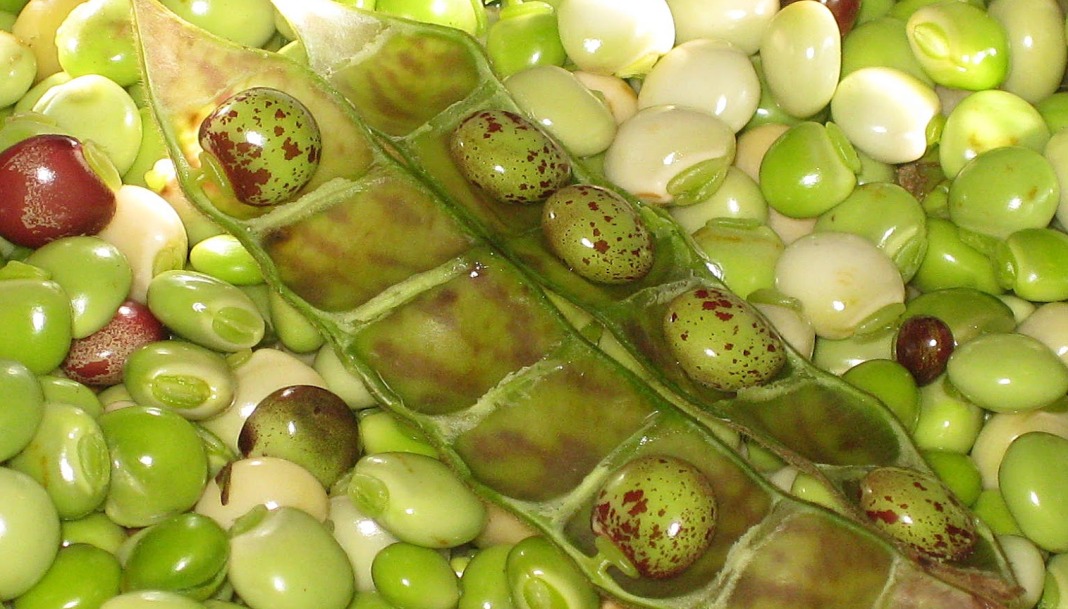 As farmers continue to be impacted by climate change due to erratic weather patterns, researchers believe there is a need to not only improve agricultural innovation but also seek farmers’ feedback before introducing new farming methods.

Hadijah Naigaga has been growing bananas for over ten years. With erratic rainfall in some parts of Uganda and prolonged dry seasons, Naigaga says her garden was not spared.

She says there used to be huge banana plantations but they have collapsed. First, we had a prolonged dry spell and the plantation dried up, she says. Then, the rain was so heavy and the trees fell. I had calculated that I would make a profit of between $3 and $6. But you realize that where you calculated $6, you have nothing. The trees are gone, she says.

Antonio Querido, the Food and Agriculture Organization representative in Uganda, says to have better production, nutrition, environment and life, there’s a need to transform agri-food systems. That would ensure that everyone has access to enough affordable, safe and nutritious food to lead an active and healthy life. According to the FAO, 690 million people suffer from hunger worldwide and that number has increased due to the coronavirus pandemic.

However, Querido said the agri-food systems are also contributing to climate change and that calls for better ways in the long term to produce safe and nutritious food.

“We need to invest more in research and development, to make farming more technology-advanced. We need innovation in digital agriculture to improve literacy rates among women. Because these can only go a long way in reducing hunger,” Querido said.

Ambrose Agona, the director-general of the National Agricultural and Research Organization, says that while Uganda is considered a food basket for the Eastern African region, the question now is on the quality of food.

In Uganda, efforts are focused on training farmers and improving methods to produce information that leads to early warning systems to help them plan and anticipate the impacts of climate change.

That would be in addition to supporting post-harvest management and collective marketing to drive economic success and reduce poverty among farmers.

Rwanda aims to modernise agriculture sector, set to increase lending to 10.4 percent by 2024