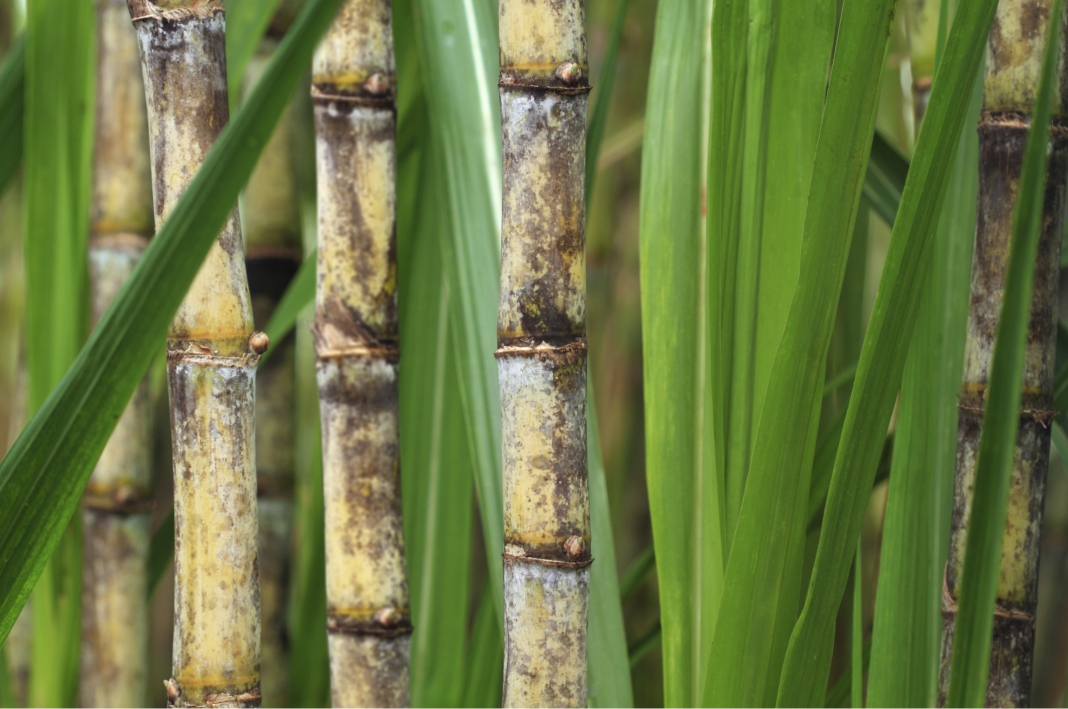 Kenya’s western sugarcane farmers have opposed local miller’s intentions to import and re-brand the sweetener for sale to customers.

Farmers warned that the practise would lead to millers neglecting their core role of crushing cane.

“Millers are only supposed to crush cane to avoid conflict of interest. It’s through sugarcane production that the livelihoods of over 150,000 farmers will be sustained,” he said.

“Importing sugar is a short term remedy meant to benefit sugar barons, investors and a few people at the expense of farmers. If firms don’t want to mill, they should close down or change their business,” Wesechere said.

He said imports are expected to cancel a deficit of 400,000 tonnes in production.

However, analyst fears that the directive is prone to abuse by sugar barons.

“We are wondering why the directorate does not have a timeframe for importation.

The Sugar Directorate issued permits to all private millers to import 150,000 tonnes of the commodity ahead of the expiry of the Common Market for Eastern and Central Africa (Comesa) duty-free window.