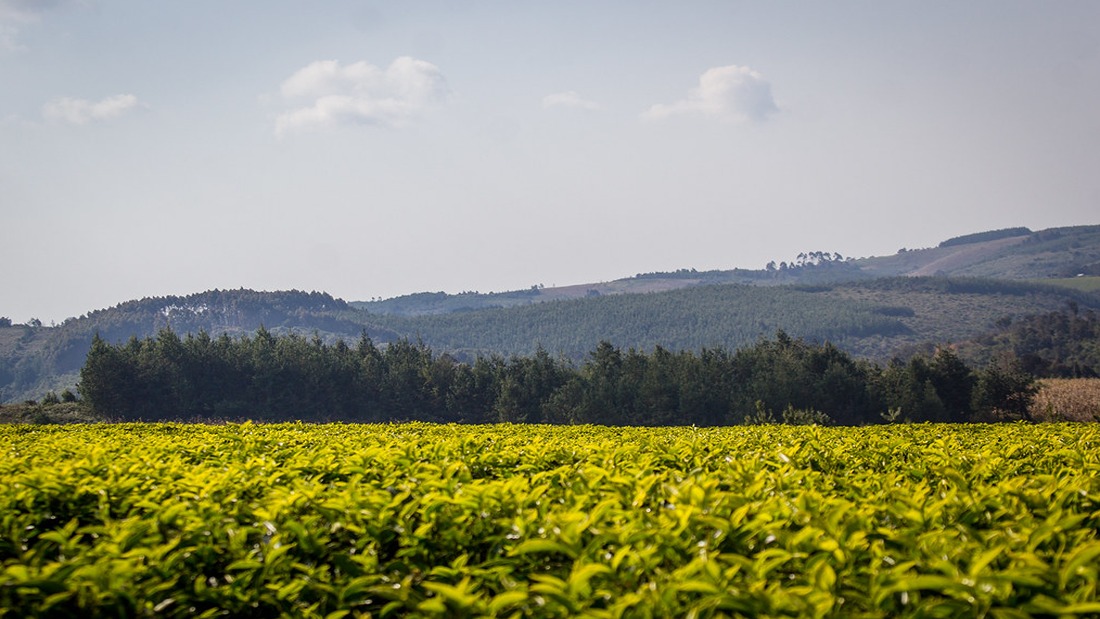 The foundation of Tanzania’s economy is agriculture. According to government statistics, the sector employs more than 65% of Tanzanians and accounts for 27% of the country’s GDP (GDP).

This is supported by Tanzania’s plans to build enormous grain storage facilities and delivery hubs all over East Africa. This situation indicates that Tanzania’s desire to increase its grain exports is being strengthened by the sector’s excess, which is gaining traction across markets.

Tanzania’s agricultural objectives are more acute than ever today. Through the recently unveiled agriculture strategy, the government has stated that it is necessary to fundamentally change the industry and make agriculture a new economic horizon.

This commitment shows how serious Tanzania is in making an industry statement. The current government is making investment and industrialization a priority. The President, Samia Suluhu Hassan, has outlined her plan to transform the agriculture sector.

Regarding comprehending the trend of producing demanded grains, Tanzania is at a very competitive stance which stands to garner billions in revenue. Tanzania is the biggest rice producer in East Africa. This situation has prompted Tanzania to ramp up its ambition for exporting rice across local markets (ITA).

To understand Tanzania’s ambition to expand its agro-products exportation across the region, the current plans and strategies instituted by the government play an important role.

In April, Tanzania made a bold statement to the world when President Samia led the nation to witness the launch of the “Ajenda 10/30”, an agro-commercial strategy that aims to attain an impressive 10 per cent annual growth rate for the sector – that is the livelihood for some 65 per cent of Tanzanians (The Citizen).

Further, the government has taken another step toward realizing its agro-commercial ambition by domesticating its Agriculture Sector Development Programme II.

Over the past years, Tanzania has made deliberate efforts to improve crops, livestock and fisheries development in terms of productivity, commercialization and boost income generation for farmers.

Over the past decades, the ministry of agriculture has been determined to promote better agricultural practices that spark more yields.

Earlier this year, the President urged financial institutions to promote agro-lending by cutting down double-digit lending rates. Hence, as a positive response to the call, one of Tanzania’s leading banks, CRDB, is already changing the interest rate to nine per cent.

Further, on the agriculture development agenda, President Samia directed the Ministry of Agriculture and President’s Office (Public Service Management) to review the Irrigation Commission structure to have offices in each district (The Citizen).

For any nation to become better in any sector, productivity is critical. In that spirit, Tanzania strives to ensure that its farmers have at least most of the essential tools to master effective production outcomes.

The government is now arming farmers with the best services any ambitious nation can buy. The budget allocated by the government for various crucial agro-services has improved in the financial year 2022/2023.

The research and development budget has shot up from $3.3 million to around $5 million. Irrigation has got a shot from $7.6 million to $22.2 million. Seed development has risen from $2.4 million to more than $4 million.

Nothing beats boots in the ground, especially for improving farming practices. Tanzania knows this best. Hence the Ministry of Agriculture has dispatched extension officers and furnished them with the necessary tools.

Tanzania’s National Food Reserve Agency highlights food supply and trading in Tanzania. The agency’s recent numbers pointed out in the Central Bank of Tanzania (BoT) monthly economic review showcase maize and paddy to be highly procured by traders and millers.

From a policy standpoint, the ministry of agriculture gave a proposal to local farmers to increase domestic wheat production via a market mechanism. Since January 2021, the ministry requested wheat millers, traders and processors to procure at least 60 per cent of their wheat demands from local farmers and only import 40 per cent of the total wheat demand (International Trade Administration – ITA).

In a competitive marketing society, Tanzania’s strategy to protect its wheat production brings healthy incentives to inspire farmers and stakeholders to invest heavily in wheat crop, giving Tanzania an upper hand in seizing markets across the region.

Further, as the biggest rice producer in the region, the East African nation is not resting; instead, it is arming itself for much more.

Tanzania is building irrigation schemes for rice production and encourages efficient use of fertilizers via its 10-year National Rice Development Strategy Phase II (NRDS-II). “The NRDS-II purpose is to double the area under rice cultivation from 1.1 to 2.2 million hectares from 2018 to 2030, double on-farm rice productivity from two t/ha to four t/ha by 2030, and reduce post-harvest loss from 30 per cent to 10 per cent by 2030,” according to ITA.

The exportation of goods is a numbers game. Numbers give a unique perspective on the trend of agro-product exportation across potential and competitive markets in the region and abroad