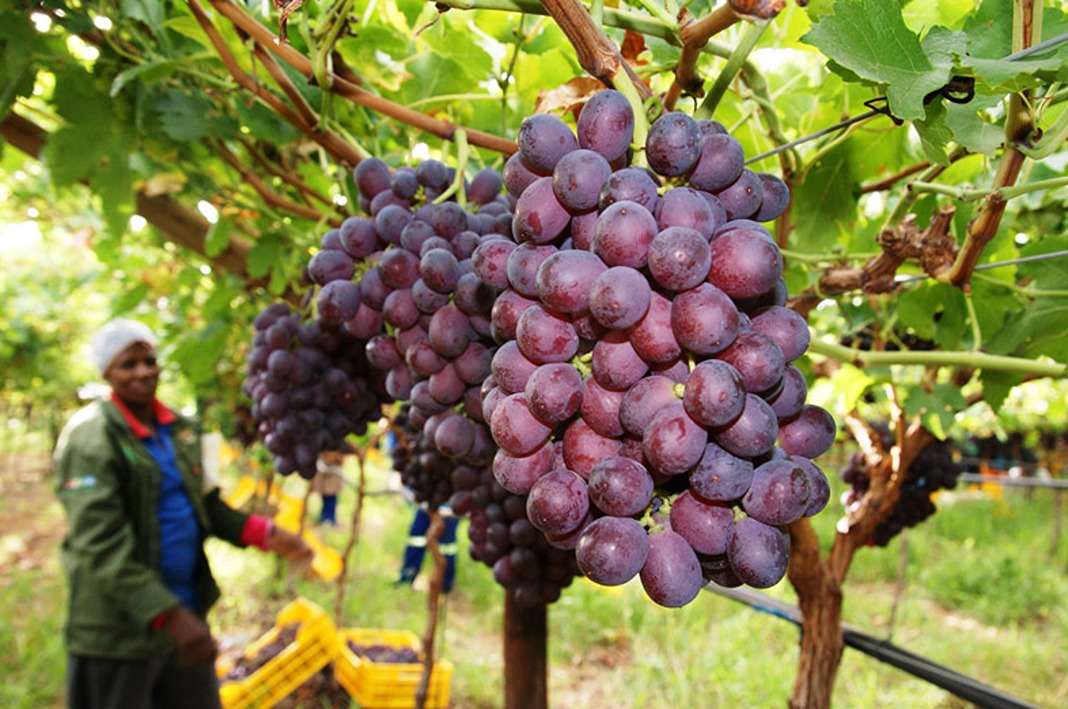 To assist small local growers, a grape processing plant is being built at the Chinagali Vineyard in Dodoma, Tanzania.

The action, which represents the government’s dedication to supporting modern irrigated grape production in Tanzania, is expected to benefit small-scale growers directly by granting them access to the most up-to-date irrigation technology.

Agriculture minister Hussein Bashe said: “This is a 600-acres farm, we are going to divide it into blocks, the government intends to implement a block farming system, and this is a model, already 200 farmers have been identified for the phase which consist of 300 acres, we are going to give them freely.”

Bashe said: “The land has been cleared, a modern irrigation system is being installed, we also did some soil analysis and we discovered that the land needs some lime and manure, some of which have been delivered on site, we expect to plant between September and October.”

According to the minister, the Chinagali Vineyard which will be operated under Chabuma Agricultural Marketing Cooperative Societies (AMCOS), will not only grow grapes, but also process a grape liquid after each harvest.

He explained: “An important part of growing grapes is to make money, so it is a business, we are not going to concentrate only on the farming aspect and sell our purple harvests, but we will also process and sell it to wineries, by processing, you generate more income than selling it as grapes. For instance, a kilo of grapes is sold at about Sh1,000, but on the other hand you will need 1.2 tons of grapes to process 1 ton of its juice which sells at almost 3,000 per litre, so you earn more.”

Speaking of the project, Chabuma Amcos official David Mwaka, said: “We appreciate government efforts to revive this farm. In fact, 90% of all preparations have been completed, so, we are trying to sort out members who are committed and each one will be given his/her block to continue farming.”

Mwaka added that “with the government support, we are going to have all farm inputs at affordable prices” and said that the plan is to now “commit ourselves to the development of the industry”.