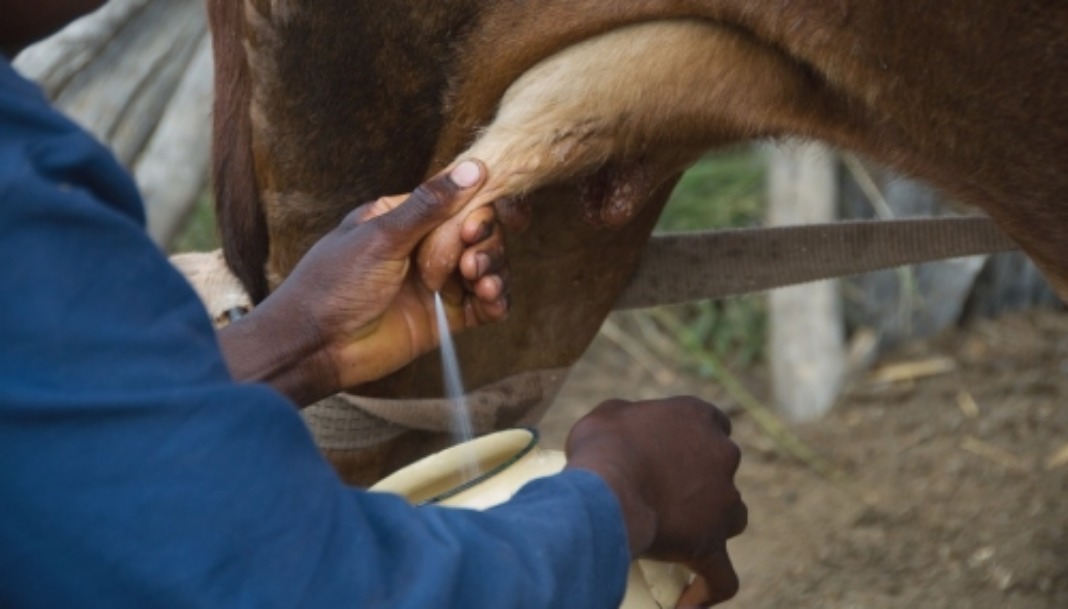 Uganda has found a new market for its milk in Zambia, following a long-running impasse with Kenya, Uganda’s largest export market.

The milk trade between the countries has soared since Kenya authorities halted at least 3000 bags of powdered milk and packets of Lato milk in December 2019 on claims that Uganda had smuggled the products into the country without paying taxes.

Farmers said the most difficult time came after the market closed when milk prices at the farm gate fell to between 250 and 700 shillings.

Despite all efforts to resolve the impasse between Uganda and Kenya over the Uganda Milk Market, the impasse has persisted.

Frank Tumwebaze, the Minister of Agriculture, Animal Industry and Fisheries while unveiling the new market for Pearl Diaries, one of the largest Milk Processors in Mbarara this week, challenged other countries to first test the quality of Ugandan milk before closing off their markets.

He said that the government is going to regulate the value chain of its products but people deny us market on allegations of poor quality.

Tumwebaze said that the unnecessary trade wars in the region without evidence are a barrier to quality products noting that whoever is doubting Uganda’s milk should come and test it. He said that Uganda follows international standards noting that the standards here are not unique to the ones being certified by the International ISO certificate.

Tumwebaze cautioned farmers on the quality of milk if both the market and the milk prices are to be maintained.

He said that the world is very keen on food safety and quality standards and without the two markets will not be available.

” I believe that the more market we have for animal products the more likely are farmers to look at farming as a business and animal disease control will become automatic and self-driven,” she said.

Samson Akankiiza Mpira, the Acting executive director of Dairy Development Authority says the authority is faced with the challenge of farms without the cold chain infrastructure to check the quality of milk and others that evacuate milk in the evening without checking.

Yosia Bagabo, a cattle farmer and chairperson Kabura Cooperative diary agreed that the quality of milk is not yet good but blamed it on farmers who sell outside diaries and other cooperatives.

Bijoy Varghese, the General Manager Pearl diaries the first to supply milk products to the new market said the factory consumes 800,000 litres of milk daily collected from 100,00 farmers from the Ankole Cattle corridor.

Rwanda aims to modernise agriculture sector, set to increase lending to 10.4 percent by 2024