US trade deal could cripple agriculture, manufacturing in Kenya 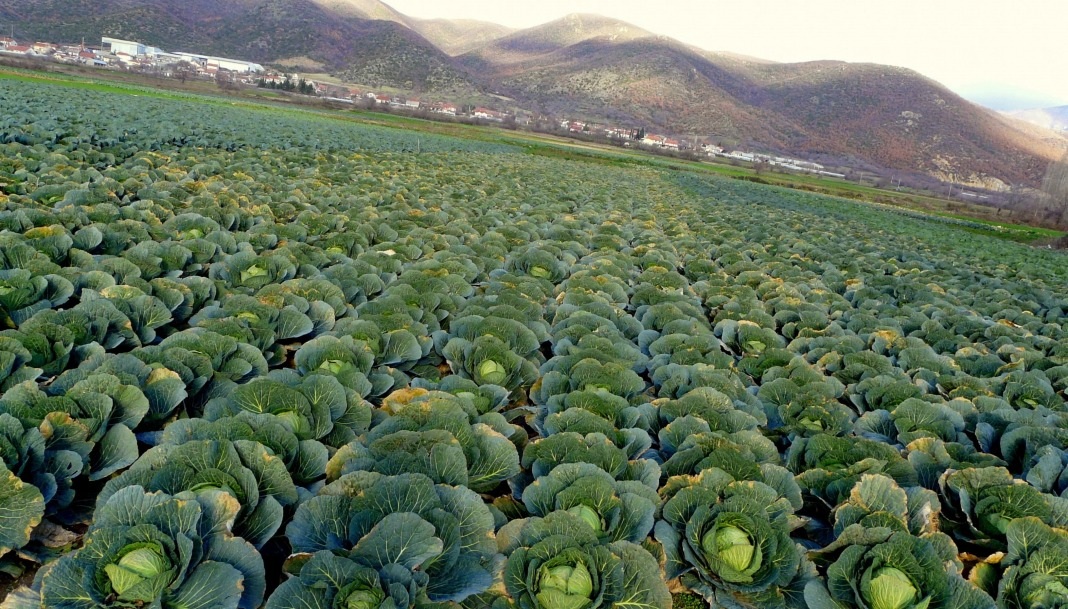 The proposed US-Kenya accord, between the world’s largest economy and a developing country, seeks “a mutually beneficial trade agreement that can serve as a model for additional agreements across Africa” and “support regional integration, where appropriate,” states the US negotiating objectives.

While this may seem plausible, Kenya must exercise an abundance of caution in this situation. First, although the talks are envisaged to commence in July, Kenya has not published its negotiating objectives. It is only through such a document that Kenya can conduct wider stakeholder consultations as has happened in the US.

Reciprocal trade between Kenya and the US essentially puts two extremely unequal countries on a path of enhanced harmonization of rules and policies. This is a complete mismatch. For example, California alone is the fifth-largest economy in the world. Kenya, on the other hand, is currently ranked 98th on the US trading partners list with exports of $365 million and imports worth $644 million.

The agreement portends the danger of crippling sectors such as agriculture and manufacturing and disintegration of its economy. The agreement will likely impact food security as the ability of local farmers to produce will be limited by stiff competition from subsidized products from the US market. Further, it may limit the ability of the Kenyan government to regulate risky pesticides or agricultural technologies.

The African Growth and Opportunity Act under which African countries have been exporting goods to the US expires in 2025. The discussion on a post-Agoa future needs to be collectively done by African countries and not a single country rushing to conclude an agreement with such far-reaching consequences. Such a move will set a counter-productive floor for all other African countries in their future trade relations with the US since it will give the US pole position.