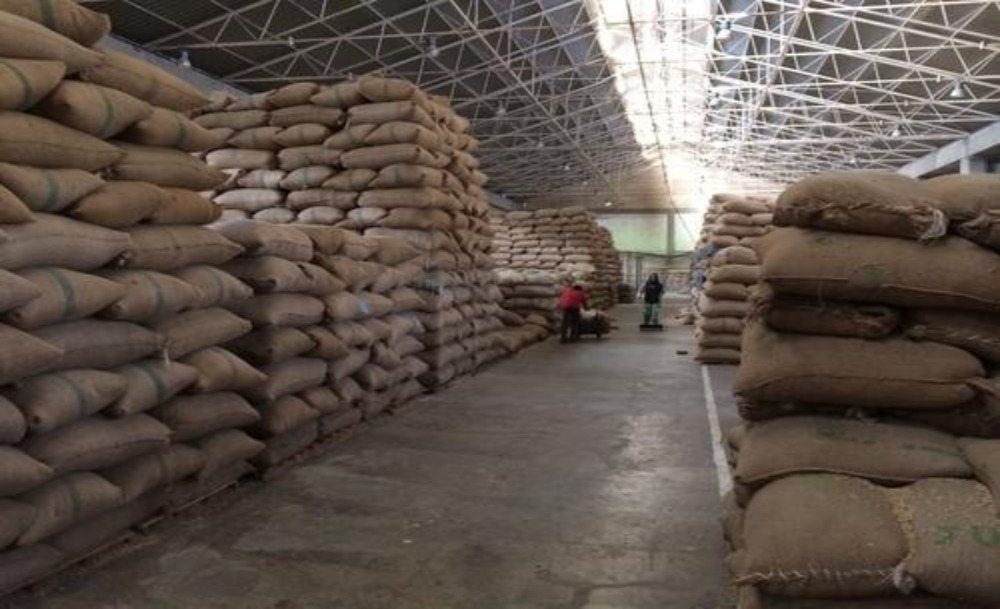 KENYA began its farm produce warehouse receipt system to help curb post-harvest losses to as low as 10% from 40% and boost growers’ liquidity ahead of a planned commodities exchange.

Farmers can now deliver produce including corn, beans, rice and coffee to one of five newly set up warehouses across the country, hold on to a receipt and wait to sell when the price if favourable. In the meantime, they can use the receipt to access benefits, such as credit.

Agriculture accounts for about a fifth of Kenya’s gross domestic product and employs about 70% of the people in rural areas. Farmers of commodities, however, usually lose money when prices fall, partly because of inadequate or inappropriate storage.

Kenyan lawmakers passed the legislation to back the system in June 2019. The East African nation now has five certified warehouses operated by the state-owned National Cereals and Produce Board. The warehouses are located in the capital, Nairobi, as well as in Nakuru, Eldoret, Kitale and Meru, where farmers, agro-processors and traders can deliver their produce.

The receipts can be transferred, traded and used as collateral for credit and to access inputs, Hamadi Boga, principal secretary at the ministry, said on Thursday in a statement.

“It will subsequently reduce price volatility and improve liquidity when farmers make use of it as the first step toward a commodity exchange,” he said.

In 2016 Kenyan authorities sought consultants to set up a commodities exchange. The government is yet to announce when it will begin operations.

ARC records extremely wet conditions that cause damage, but drier weather is expected