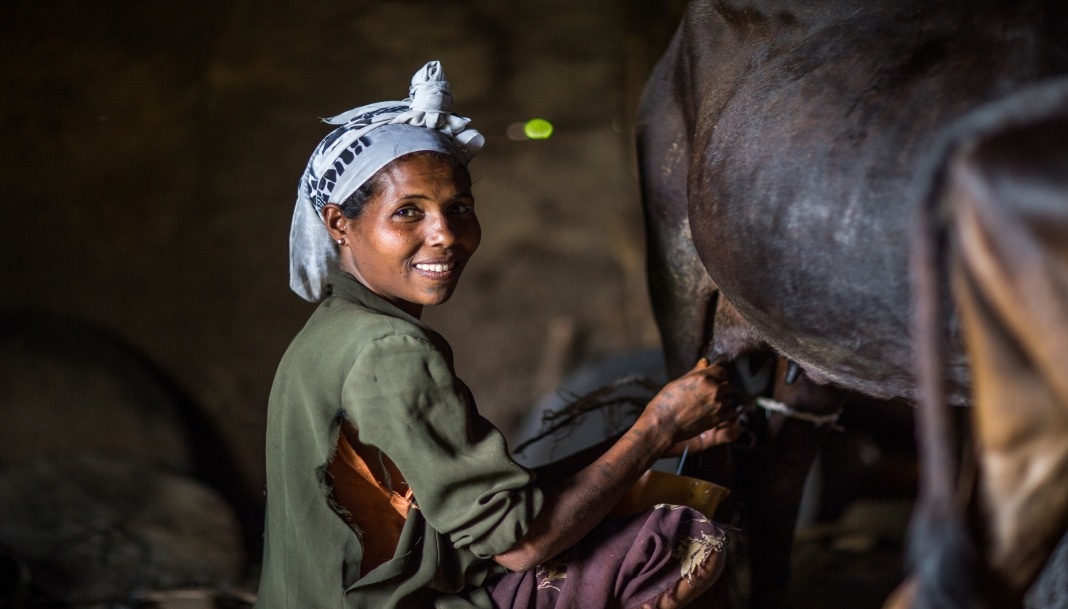 Namibia has expressed its readiness and willingness to share information with Ethiopia on various farming systems practised in the country.

Agriculture is a key pillar of the economies of many African countries, as it remains the economic and social mainstay of the majority of the populations in both countries.

This is particularly in view of the fact that 70% of the population here depends on this sector for its livelihood.

Both nations can learn from each other, as the agriculture sectors of Namibia and Ethiopia differ in scope and size.

Nonetheless, the two respective sectors still share notably similar characteristics and commonalities which present opportunities for both countries to exchange policy and technical knowledge, and share experiences for the benefit of the farmers.

One of the glaring similarities worth highlighting is that most of the populations in the two countries depend on agriculture for their livelihoods.

Welcoming an Ethiopian delegation recently, agriculture deputy minister Anna Shiweda said they are inspired by the desire and determination to promote bilateral cooperation in the field of agriculture between Namibia and Ethiopia.

Shiweda indicated that it is also important for them to pursue and explore cooperation avenues and opportunities presented by the South-South cooperation framework, and the Africa Continental Free Trade Area Agreement (AfCFTA).

“These cooperation instruments will not only strengthen our joint efforts to develop the agricultural sectors of our two respective countries, but will also facilitate our contribution towards the attainment of the continental goal of creating ‘The Africa We Want’, as well as to honour the commitment of leaving no one behind,” she continued.

Namibia is interested to learn from Ethiopia how she organises her large population of communal farmers in order to make them more productive, and the strategies which are implemented to ensure that farmers have access to adequate services, finances, equipment, marketing and processing infrastructure.

In addition, the bulk of farmers in Namibia and Ethiopia are predominantly smallholder and subsistence in nature, who practice mixed crop and livestock farming and extensive livestock farming.

Shiweda stressed that one of the main differences in the agriculture systems is that Namibia practices both commercial and communal livestock farming, and has a well-developed commercial livestock sub-sector.

The livestock farming system in Ethiopia seems to be mainly smallholder and communal in nature.

“This in itself presents an opportunity for our scientists, technical experts and farmers to share experiences and learn from each other in their specific areas of agriculture and farming expertise,” she said.

She, therefore, requested the Namibian technical officials to engage each other in an open, frank and transparent manner in order for the Ethiopian delegation to take home the required information on the composition and operation of the agricultural sector in Namibia.

Equally, Shiweda expects members of the Namibian delegation to do the same with respect to the agriculture sector of Ethiopia to make it possible for the two sides to know each other, and also pave the way for the consolidation of their cooperation in the agriculture and livestock sectors.

Ethiopian minister for livestock and fisheries Fikru Regassa Gari is hopeful his delegation will take good lessons in livestock production, processing, regulatory practices and marketing from Namibia that would help Ethiopia to follow in the footsteps of Namibia in benefiting from its huge livestock resources. 40