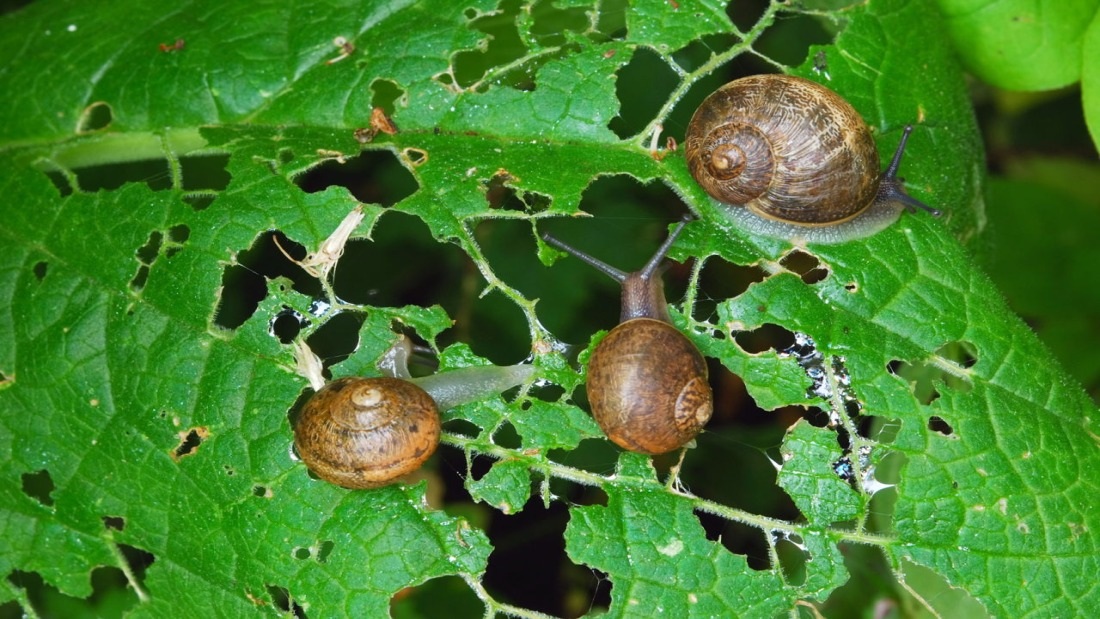 Over the last few years, Kenya has seen an upsurge in pest threat invasion.

This is due to the increased movement of pest-carrying plants, plant material, and products across its boundaries, as well as the consequences of climate change.

Agriculture Cabinet Secretary Peter Munya said the country needs to boost overall farmer productivity and, more importantly, protect and safeguard Kenya’s agriculture against external threats, such as the introduction of foreign pests and diseases, during a national validation workshop for the Plant Protection Bill 2021 in Nairobi.

“There is a real and present threat of new pests affecting basic food security and major agricultural exports. Kenya and Africa as a whole are faced with pest incursions such as the Maize Lethal Necrosis Disease (MLND), fall armyworm, False Codling Moth, desert locust, the Golden Apple snail, Papaya Mealybug, Tuta absoluta and Cuscuta which are a threat to food security as well as threatening our horticultural exports,” said Munya.

The CS reiterated that in the past few years the pests have caused great crop losses leading to various interventions by governments including diverting resources that could have been used for other development programmes.

“The presence and attack of crops by the pests have led to Kenya losing key segments of the international markets. But largely we are also grappling with the increasing effects of climate change,” he added.

Government, the CS said has however fast-tracked interventions such as diverting resources that could have been used for other development programmes to address the situation.

He said that the current guiding statute on plant health and phytosanitary issues is the Plant Protection Act, Cap 324 which was enacted in 1937, is old and has a number of limitations.

The Plant Protection Act, the CS noted, is being reviewed to strengthen the law to effectively deal with current and emerging plant health challenges in the country, adding that the drafting of the bill and regulations has evaluated the current phytosanitary system and identified the issues that hinder the implementation of an efficient plant health system.

“These regulations will not only protect Kenya’s resources but will also create an effective framework to facilitate fair and safe competitive international trade”, Munya said

“The process of developing the regulations began last year and has steadily followed through towards developing an all-inclusive bill and regulation that will accommodate all matters plant health in the Country,” Mutui added.

Alliance for a Green Revolution in Africa country manager for Kenya John Macharia stated that current Agriculture growth is not in tandem with the increasing population.

“For us to tackle the increasing poverty and hunger, there is a need for all the stakeholders to come and apply a different thinking,” said Macharia.

The draft Bill, comes at an opportune time when the world just celebrated the international year of plant health in 2020, once enacted, will also enable Kenya to meet international plant protection convention obligations.

Kenya’s performance in the agriculture sector broadly reflects the socioeconomic status of the country. It contributes 24 per cent of the Gross Domestic Product (GDP), 60 per cent of export earnings and a further 27 per cent through linkages with the manufacturing, distribution and service sectors.