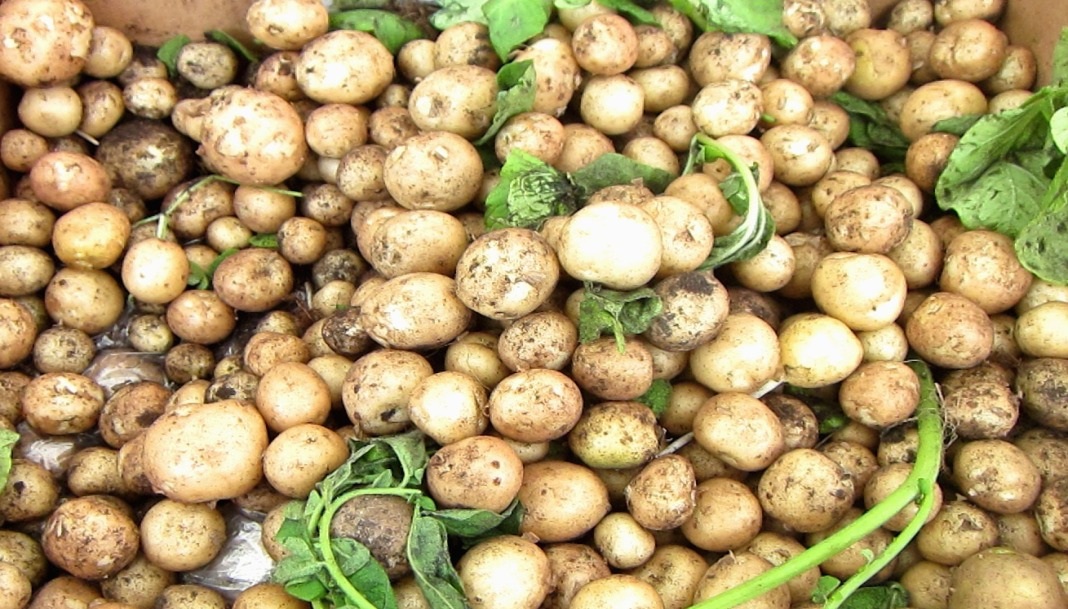 In partnership with the County Government of Kisumu, the Food and Agriculture Organization (FAO) of Kenya has launched programs to promote poultry rearing among smallholder farmers in the region.

The Organization is working to increase agricultural productivity as a means of ensuring food security and promoting alternative income sources for Kisumu County citizens.

Poultry is clearly one of the fastest expanding parts of the agricultural industry, with many farmers in the lakeside region investing in enhanced chicken farming to generate money.

As an intervention to building resilience in farmers in the poultry business, FAO Kenya has disbursed grants in form of day-old chicks valued at Sh.11 million to poultry farmers through the Urban Food Systems project targeting rural-urban communities in the County.

The ambitious project benefitted 100 farmers from Kisumu East, Kisumu central, Nyando and Kisumu West sub-counties who were issued with 10,000-day-old chicks to promote poultry as a viable intervention steered towards improving the livelihoods of the locals.

The CECM for Agriculture, Irrigation, Livestock and Fisheries Gilchrist Okuom commended FAO for the generous gesture that has positively impacted the livelihood of the people. He called on the farmers to take care of the birds to realize profits from both the eggs and meat from the improved Kienyeji breeds.

Through the initiative, the beneficiaries also underwent a three-day training to equip them with technical skills in the sub-sector to venture into the poultry business effectively.

“I appeal to farmers to take care of the farm inputs and equipment and put them into good use to achieve the desired goals and turn around your livelihoods through poultry business,” said Makongo.

At the same time, he stressed that the donations would also be instrumental in the establishment of centres of excellence for the poultry Farmer Business Schools (FBS) project in the County.

The establishment of FBS, Makongo said will go a long way in enabling local farmers to learn best practices in poultry keeping.

The FBS is an initiative mooted by FAO in April to facilitate the Training of Trainers (ToTs) who are expected to train other farmers across the county on best farming practice methods that oscillate around poultry, aquaculture and green leafy vegetable value chains.

“FBS project was developed to empower farmers on how to make their farming ventures more profitable while responding to the market demand. The school enables farmers to improve their knowledge, change their attitude and enhance their skills needed for farm commercialization,” FAO Deputy Country Representative, Hamisi Williams stated during a past graduation ceremony of FBS program beneficiaries in Kisumu.