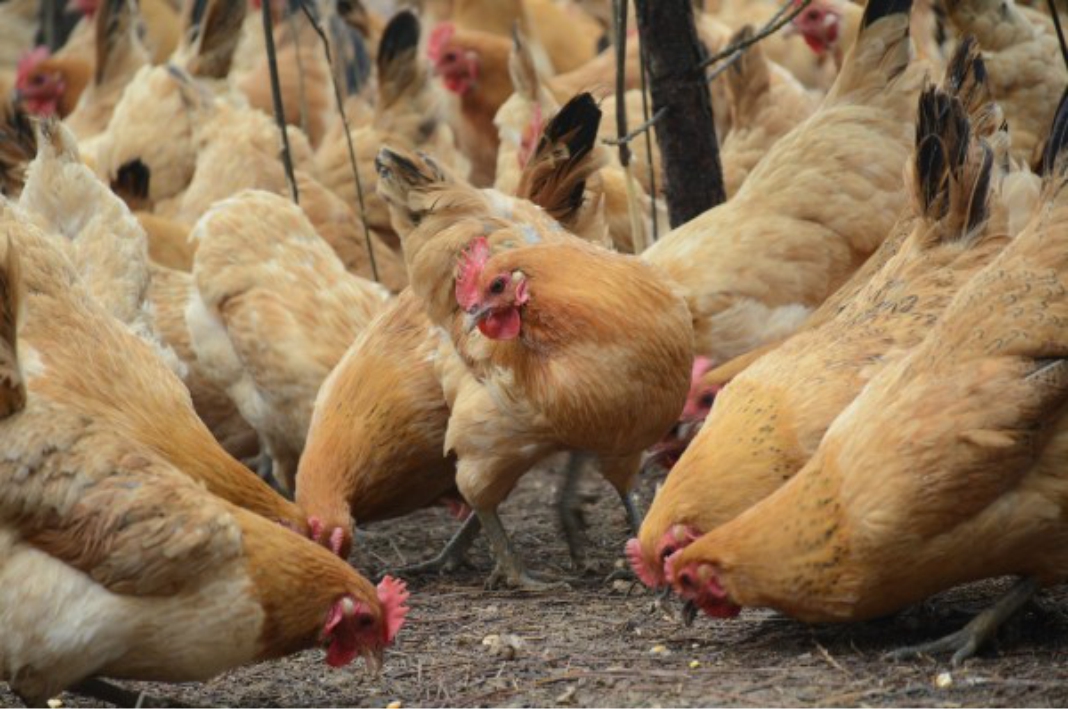 Mr Greyson Kahise, 26, decided to use his university education to try to positively contribute to the poultry subsector after seeing gaps in the poultry business that have resulted in many farmers losing money and losing hope in the industry.

One of the objectives outlined in Tanzania’s National Development Vision 2025 is to have enough livestock, including poultry, whose rearing is primarily commercial.

Many poultry keepers, according to Mr Kahise, do so as a hobby rather than as a business.

Unfortunately, many people invest a lot of money in poultry keeping believing that, by simply doing so, they will almost automatically become rich just like that! They forget that successful poultry keeping is more than that.

Born in Iringa Region in southern Tanzania, Mr Kahise grew up in Ushirombo, Geita District. During his school days, his biggest dream was to raise poultry on a commercial basis – and, to that end, he studied Animal Science at the Sokoine University of Agriculture (Sua) in Morogoro Region where he graduated in 2019.

Speaking to this reporter, he told the SMEs Digest that poultry farming is a very promising business if the farmer follows all the procedures for the business, including vaccinating the birds as and when due, as well as closely monitoring their progress all along the line.

Failure to do all that – and the farmer will end up empty-handed, with all the invested capital gone down the drain, so to speak.

After doing research while at school to find out the reasons why farmers are struggling to make ends meet, Mr Kahise found that many livestock farmers do not have a sound understanding of animal husbandry.

This discovery motivated the young Kahise to write a book on commercial poultry farming practices, and which explains all the steps that poultry farmers need to know and follow if they are to succeed in their venture.

With the knowledge that he acquired at Sua – soon after he graduated from the University – Mr Kahise went to Ushirombo where he set up a poultry keeping project, starting with 350 chicks which he purchased using a loan of Sh850,000 from his uncle as start-up capital.

The market for chickens and chicken products is quite large, and the poultry business is very promising if chicken farmers would only go about the business functionally.

The is most encouraging, he says, adding that the book is enabling him to access many opportunities in the business, and he is seriously considering opening practical training facilities on the subject.

Indeed, he has already created an online platform that provides training to farmers on modern poultry farming for profit.

How he started and the current situation

After he graduated from Sokoine University, young Kahise went straight to Geita in the Ushirombo where he set up a small poultry farm, starting with 350 Kuroiler breeds of chickens.

Kuroilers chickens are dual-purpose breeds reared for both their meat and eggs. They can feed on a diet of chicken and agricultural waste, and produce around 150 eggs per year, compared to the native Tanzania hens that can lay only 40 eggs per year.

Kuroiler chickens have unique genetic features that make them highly resistant to diseases, and breeding them is consistently changing the poultry industry in Africa – both at the subsistence and commercial level.

In the event, he was able to collect between eight and ten trays (of 30 eggs each), which helped to increase his capital.

That was also when he decided to seek a salaried job to augment his income and expand his chicken project as well as gain more marketing skills and general awareness.

“I got a job at the end of last year (2020), for which I had to move to Moshi in Kilimanjaro Region. So, I had to find someone to take care of the chicken project.

Unfortunately, the new management was not good enough, so the chicken numbers started to decline,” he said.

“In the short time that I have been in formal employment, I have learned a lot. But, the main thing is to develop an online platform that links me with many farmers and professionals. This also gives me a very large income,” he shared.

The fellow has opened a trading company in the name and style of ‘Kahise Poultry Solutions,’ and a plan is underway to start a poultry farm in the Same District of Kilimanjaro Region after acquiring three acres of land.

By November this year, he plans to invest over Sh10 million in a new chicken project, starting with 1,000 chicks – and employing young Tanzanians in the value chain.

“I have chosen Kilimanjaro as the place in which to make a living due to its favourable climate – and also where the demand for poultry is high, based on the tourist arrivals in the region,” he said.

The Kahise Company currently earns more than Sh1 million a month from selling chicken eggs alone. He also earns about Sh300,000 a month from sales of his book – as well as more than Sh400,000 monthly from his training programmes for poultry farmers.

Through its online platform, the company has reached more than 3,000 farmers who have learned about poultry husbandry and increased their productivity.

“I have been getting several feedbacks on my contribution to Society. My goal is to help farmers to excel in commercial poultry farming – and stop doing it as a hobby.”I believe that my contribution has improved the lives of the people that I have been able to reach through my online platform, through increased incomes,” Mr Kahise told SMEs Digest.