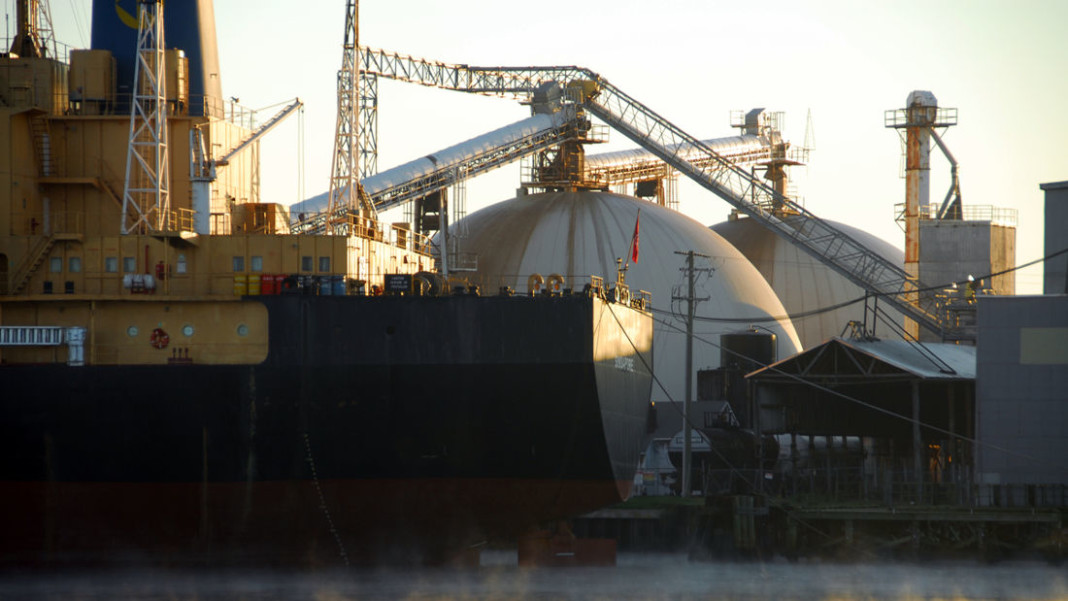 Tanzania Petroleum Development Corporation (TPDC) has announced plans to build a multibillion-dollar fertiliser factory, banking on the large natural gas resource in the southern regions of Lindi and Mtwara.

Natural gas is required for the production of ammonia, which is used to manufacture fertiliser.

Aristides Kato, TPDC researcher said the factory will be built close to large offshore gas finds, and is expected to be commissioned in 2020.

Kato said the government had registered a firm — the Tanzania Mbolea and Petrochemical Company — to run the fertiliser factory, which is expected to employ 3,500 workers. The factory will have a capacity to produce 3.8 million tonnes of fertiliser per year.

Annual consumption of fertiliser in Tanzania is 400,000 tonnes, mostly used in agriculture. High transport costs from bulky importers have led to retail sellers increasing the prices of food.

The government had set new regulations to monitor importation and supply of fertiliser with reduced prices to small scale farmers through a tendering process for two suppliers of fertilisers across Tanzania who will import 55,000 tonnes of urea and diammonium phosphate, which are the most needed.

Fertiliser produced by the plant will be used to boost agriculture output in Tanzania and the surplus will be exported to foreign markets.

Karuturi to start afresh in Ethiopia