Karuturi to start afresh in Ethiopia 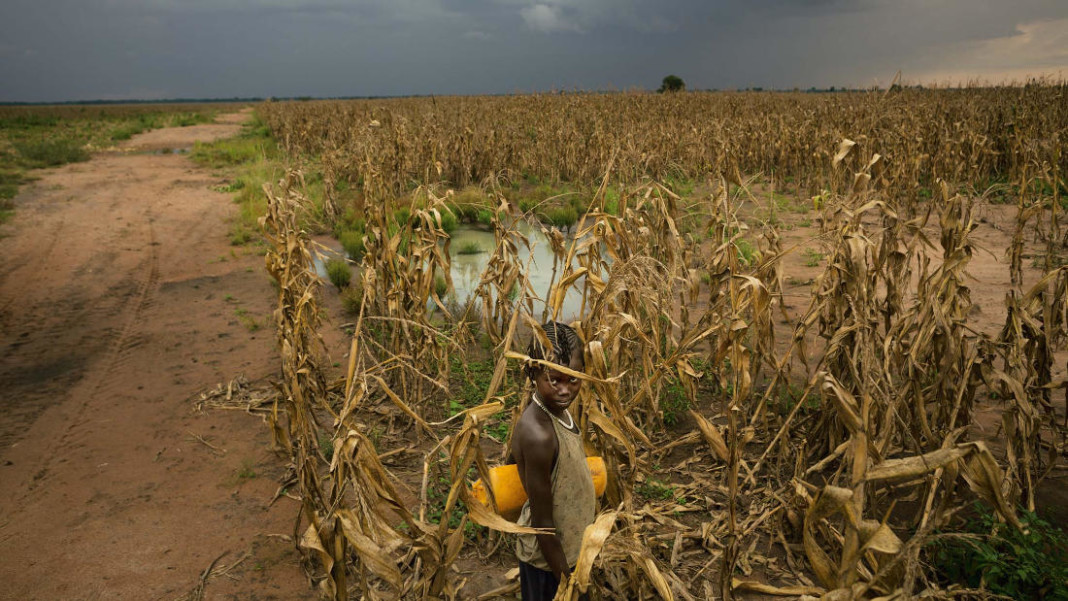 Indian based Karuturi Global Ltd (KGL) has plans to rework the troubled commercial farms it was forced to abandon in Ethiopia, last year.

Sai Ramakrishna Karuturi aka Ram Karuturi, Chief Executive Officer of KGL, told The Reporter that the company has now dropped all court cases it claimed against the government of Ethiopia and is planning to start fresh in all four farms it used to hold, since 2004.

Asked whether he means to forgo the previous 100,000 hectares of farm land he used to own in Gambela Regional State, Karuturi answered:

“[It’s] a win-win compromise. Once we are able to develop the 25,000 hectares, we will be given more. For now, let’s not bring ego into this. The government is sovereign.”

Assigning his daughter for the job as managing director of KGL, Karuturi also said that the company has restarted operations at Wolisso flower farm and is settling disputes in the Holeta flower farm, both located in the Oromia Regional State.

He claims he offered to pay 28 million birr to compensate farmers in Holeta where it acquired some 100 hectares of farm land from farmers.

Back in 2017, in a letter addressed to the former Prime Minister Hailemariam Dessalegn, Karuturi wrote that officials at the Holeta town administration demanded a payment of 26 million Birr in compensations, which he dismissed as overvalued.

Yeshoda Karuturi, executive director of KGL, on her part, told The Reporter that with the involvement of Indian and Ethiopian Ambassador’s, court cases between the company and the government withdrawn in favor of reaching at an amicable solution.

“This has produced some sort of remarkable outcomes. I was in Ethiopia since October liaising with officials. They have promised us to assign land once again. We will sign fresh agreements,” she said.

The executive director added that the fresh agreement will be accorded within two weeks. She said land clearing works have already been carried out on the Wolisso farm site.