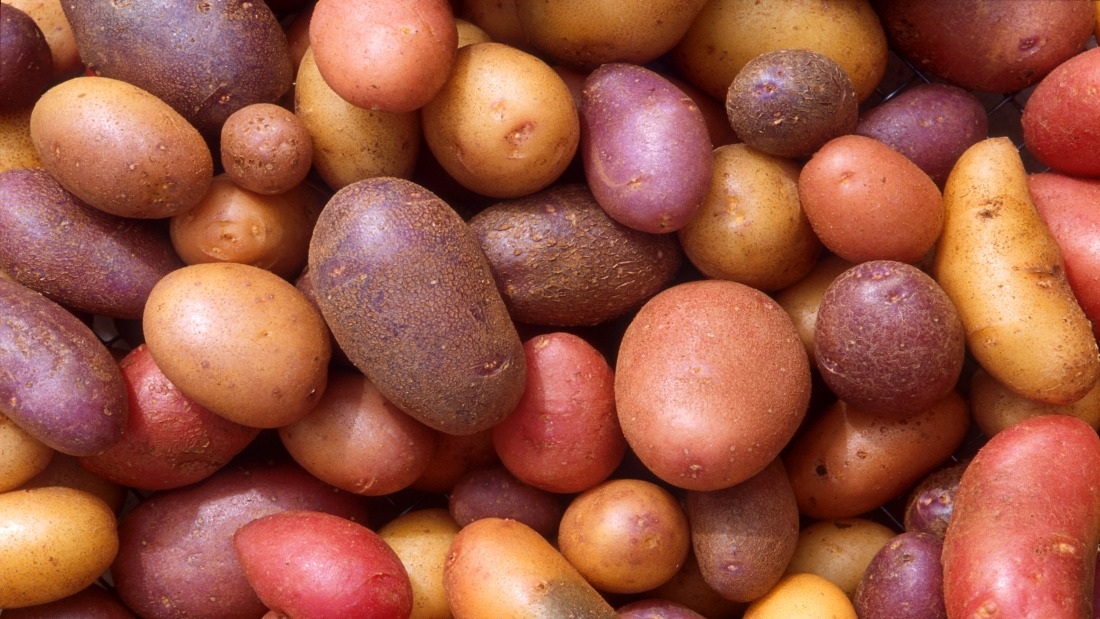 The Rwandan legislator justified her motion on Thursday, June 9, by stating that it was part of a commitment she made during training on “Achieving Gender Equality in Climate Change and Food Systems: Parliamentarians and Policy-makers” from April 24 to May 6.

“I’m moving this motion to call upon the Council of Ministers to address the observed gender inequalities in respect of food and nutrition security in the EAC,” she said.

“Food insecurity and malnutrition give rise to many consequences for health and development with mothers and children being the most vulnerable to the devastating effects.”

She highlighted the concern that food insecurity and malnutrition put mothers at greater risk of dying in childbirth and of delivering low-birth-weight babies who fail to survive infancy, subsequently, transferring the broad economic disadvantages of malnutrition in their own lives to the next generation, thereby perpetuating the vicious cycle of gender inequality in accessing food and nutrition security.

Uwumukiza noted that women are fundamental to the fight against hunger and malnutrition (as per UN SDGs 2 and 5) if given the opportunity and appropriate means.

Evidence shows that women are as good as men when it comes to producing food, she noted, but a persistent gender gap in accessing key inputs – especially land, finance and education – is observed.

She highlighted how papers show recognition of the importance of gender mainstreaming for improved outcomes in the agricultural sector for improved food nutrition.

For example, Uwumukiza said, in all partner states’ agricultural and food security policy documents, gender imbalances are highlighted as key hindrances to women’s access to opportunities in production, marketing, access and control of productive sectors. At the operational level, however, the identified challenges to women’s access to land, credit, information, marketing, and others have not yet been addressed effectively by various programmes at regional and partner state levels.

One such subtle difference is the traditional grinding mill used by women to make floors in rural communities.

Lawmakers are also urging partner states to put in place appropriate measures to address gender-based restrictions on agricultural land and other productive resources, to put an end to the existing discriminatory socio-cultural norms “including food taboos forced on women and girls” and promote positive and equal gender norms at the household and community level.

It is a matter of commitment, Itto noted, because the bloc already knows, and policies.

The contributions of women to agriculture and broader food systems are not always fully or formally recognized and, in some cases, they earn half the wages that men make or simply it’s unpaid and non-decent work, Uwumukiza noted.

MP Oda Gasinzigwa (Rwanda) added: “The issue of unpaid work is a very big problem in our Community.”

Gasinzigwa as well wishes to see women active and properly gaining from their work in the entire agricultural value chain, and no longer toiling with traditional tools.

With poorer access to inputs and assets–which are often also of low quality–women are less able to present collateral for financial services, which thereby reduces their resilience to income shocks, Uwumukiza said.

Girls were also more likely than boys to be pulled out of school.

Uwumukiza noted that studies have also shown that women who have received secondary school education are half as likely to have stunted children than those who have no formal education.

Burundi’s Minister for EAC Affairs, Amb Ezechiel Nibigira, who represented the Council of Ministers thanked lawmakers for raising the issues and said “I believe the Council will look into this.”

Issues the Council of Ministers will have to consider also include the Assembly’s recommendation to establish a gender-sensitive regional food crisis response plan, including a regional food reserve that would cater for the needs of small-scale farmers and herders in drought-ravaged rural areas, especially women and children who are always the most affected disadvantaged

Others include urging partner states to enhance women’s involvement in agribusiness and enterprises as well as participation in nutritious food production and to integrate nutrition education into the school curricula to raise awareness and promote healthier consumption patterns and conduct outreach activities on the role of nutrition as a critical aspect of safe pregnancy and motherhood.