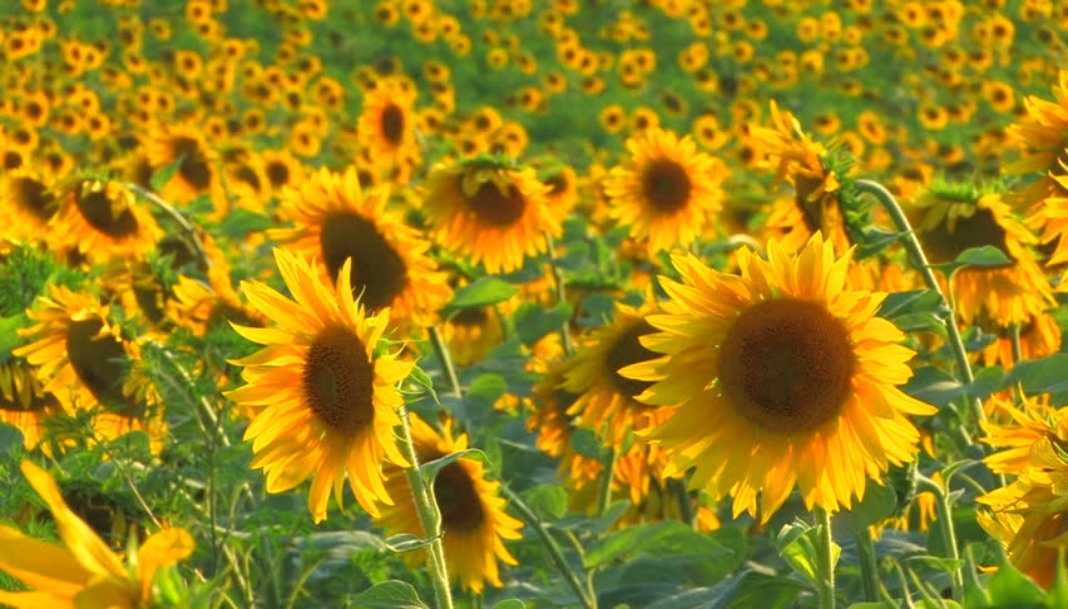 According to the Central Bank of Kenya, the value of Kenya’s agricultural exports increased in the first half of the year due to an increase in shipments to global markets and improved prices.

According to the apex bank, Kenya exported 24,158 tons of coffee worth 16.1 billion Kenyan shillings (approximately 149 million dollars) during the time, up from 25,383 tons worth about 118 million dollars in the second half of 2020.

Tea earnings remained flat at about 629 million dollars despite the east African nation exporting 298,567 tons of tea in the first half of the year, down from 301,942 tons in the second half of 2020, an indication of better prices in the global market which lifted earnings.

The rise in agricultural exports indicates that the country has overcome disruption caused by the COVID-19 pandemic, helped by diversification to new markets.

The European Union has been the largest market for Kenya’s agricultural produce but the country has diversified to non-traditional markets including Asia, according to Agriculture Food Authority director-general Kello Harsama.