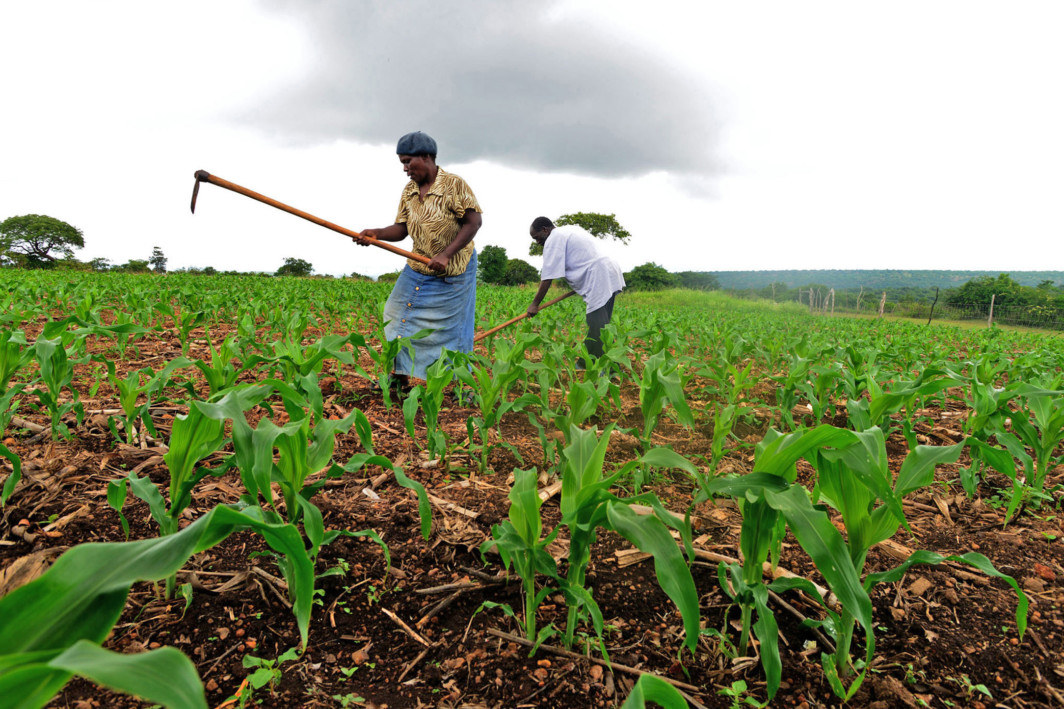 Cotton, tea and coffee growers have all reasons to smile following the abolishment of several impeding levies and fees on the cash crops.

Prime Minister Kassim Majaliwa announced the government’s resolve to scrap off the levies that were threatening to cripple the agricultural sector as he unveiled his office’s budget estimates for the 2017/2018 fiscal year in Dodoma recently.

The scrapped levies included the 450,000/- ginners paid as Uhuru Torch contribution and 250,000/- meeting fee that the district councils used to collect from cotton buyers. Mr Majaliwa further said the government had abolished the 800,000/- fire and rescue levy in tea and 250 US dollar (over 500,000/-) coffee processing fee.

He said the move to boost agricultural sector was in line with government’s pledges to farmers, stating that the government had also improved warehouse receipt system, raising the cashwenut prices to a record 3,800/- from 1,200/- per kilogramme.

In his budget speech, the premier recapped the government’s resolve to fight corruption, drug abuse and build a strong and competitive economy as the country aspires to become a semi-industrial middle income nation.